The ACO’s first foray into eSports had a healthy presence at the show, with the first three days dedicated to finding two wildcards to join some of the fastest gamers on earth.

The qualification process was simple; grab a virtual Aston Martin DBR9 by the scruff of its neck, and take to Brands Hatch’s GP layout. 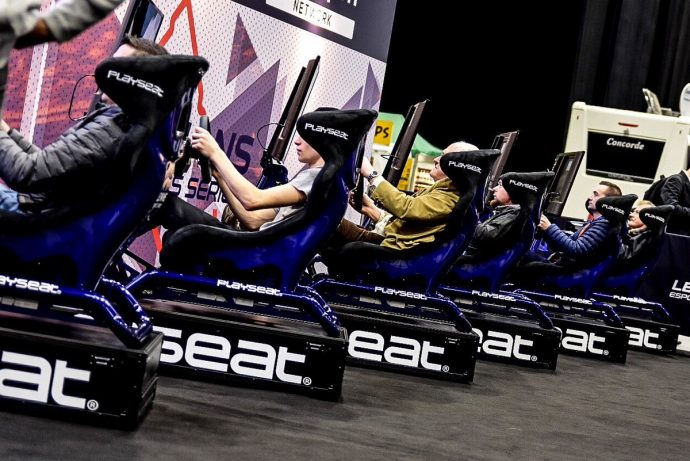 As such, it was only appropriate that one of Aston’s factory drivers qualified for a wildcard slot in the race which saw a $10,000 prize pot on offer. Ross Gunn was the man in question, but sadly for him, he had prior commitments at the show’s Live Action Arena, and drove a DBS Superleggera in the arena as the eSports race took place.

But, in his words: “I’m way off the pace of the pro gamers anyway, so maybe it’s for the best!”