The Asian Le Mans Series will make its first trip down under in early 2020, adding The Bend to the Series’ 2019/20 calendar. 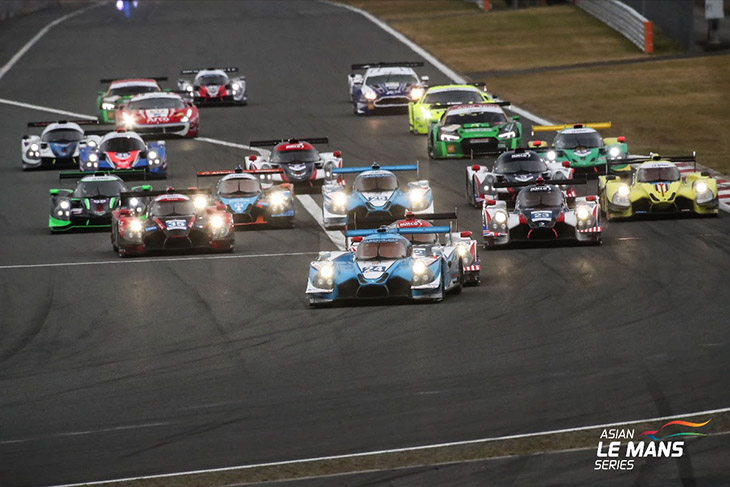 Located approximately 100km from Adelaide, the capital of South Australia, The Bend is Australia’s newest permanent circuit. The Asian Le Mans Series will be the first series to use the full 7.77km configuration. This configuration makes it the second longest permanent race track in the world, second only to the Nordschleife, Nurburgring. With tight, technical corners, fast flowing sections, and a rise and fall of 85 metres, exciting racing is guaranteed. 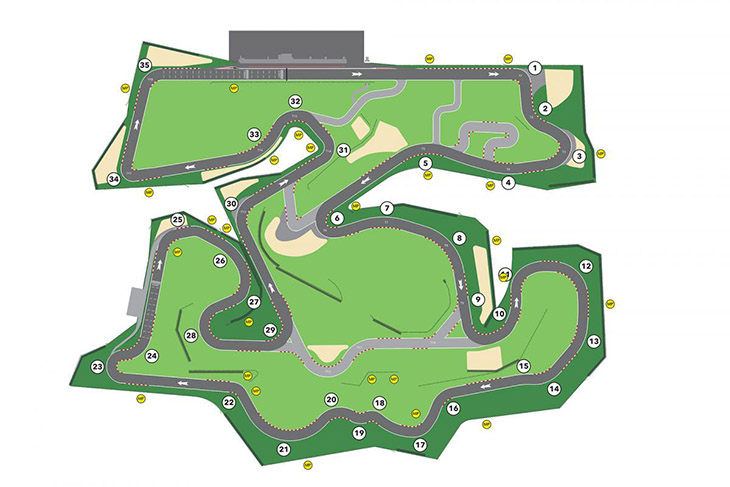 With a top speed of 343.4 km/h recorded in the LMP2 class in the 2018 24 Hours of Le Mans, it is safe to say the lap record on The Bend circuit will be broken. Outside the Formula 1 cars, the LMP2 cars at the front of the Asian Le Mans Series will be the fastest to compete in Australia in 2020.

South Australia had a taste of prototype racing when American Le Mans Series teams participated in the one-off Race of a Thousand Years on the Adelaide street circuit on 31st December 2000. This time, 20 years later, the event will be a part of an international Championship, and it promises to deliver thrilling racing.

With a world class live streaming broadcast package reaching over a million viewers each race, the arrival of the Series is also an opportunity for South Australia to once again be put on the international motorsport stage.

The date of the Australian round will be announced when the 2019/20 Asian Le Mans Series Season is launched in the coming weeks.

Cyrille Taesch Wahlen, Managing Director of the Asian Le Mans Series: “We had been considering an expansion into Australia for quite some time, but we needed to find the right opportunity. I visited the Bend last year and was blown away by the high standard of the track and the facilities. This, along with the enthusiasm being shown by the circuit management team, made it an easy decision.

“The feedback from our teams and drivers about the possibility of a trip to Australia was also widely positive, we already have many drivers, engineers and other support crews from Australia!

“Not only it is a very exciting project, it also has the potential to be a really great event and it will be a very nice addition to the Asian Le Mans Series calendar.’’

Pierre Fillon, President of the Automobile Club de l’Ouest: “Australia has an exceptional reputation for delivering world class motorsport events, so we are really looking forward to visiting The Bend with the Asian Le Mans Series. We are used to seeing Australian drivers such as Mark Webber race in the 24 Hours of Le Mans. Racing with us will give Australian drivers and teams the opportunity to progress to the highest level in the 24 Hours of Le Mans.

The ACO endurance racing formula, combined with what is rapidly becoming one of the top race tracks in the region should be an exciting prospect for both professional and amateur drivers, as well as the Australian audience.”

Sam Shahin, Managing Director of The Bend Motorsport Park: “The Asian Le Mans Series is the pinnacle of international endurance racing, and we are very excited and proud to bring the event to Australia and to continue to showcase Tailem Bend and the surrounding region to the world. 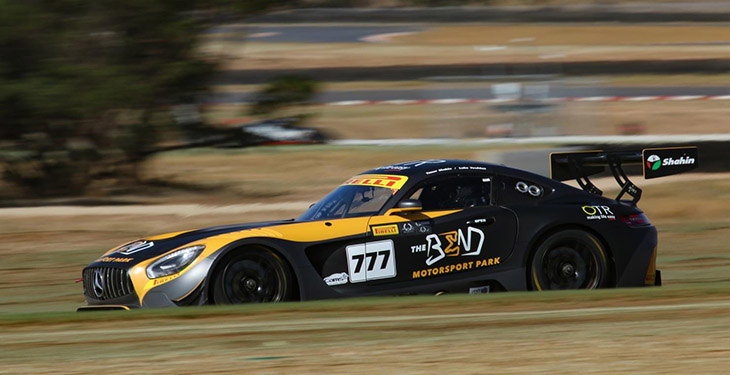 “The vision for The Bend Motorsport Park, is to be a world-class facility which hosts international standard events of the highest calibre. Last year with 40,000+ fans attending the inaugural Supercars event, we took a big step forward in establishing our credentials. To be hosting this event in our third year of operation is a testament to the project, and an indication that our ambition has no boundaries.”