After bursting onto the European GT3 Scene with a VLN pole position at the Nurburgring in only his third outing in a GT3 car, David Pittard has signed a new, two year, deal with 2018 Spa 24 winners Walkenhorst Motorsport.

The contract engages Pittard for the full 2019 VLN season, the Nurburgring 24hrs and the Spa 24hrs, in a Pro line up, with a similar package for 2020. 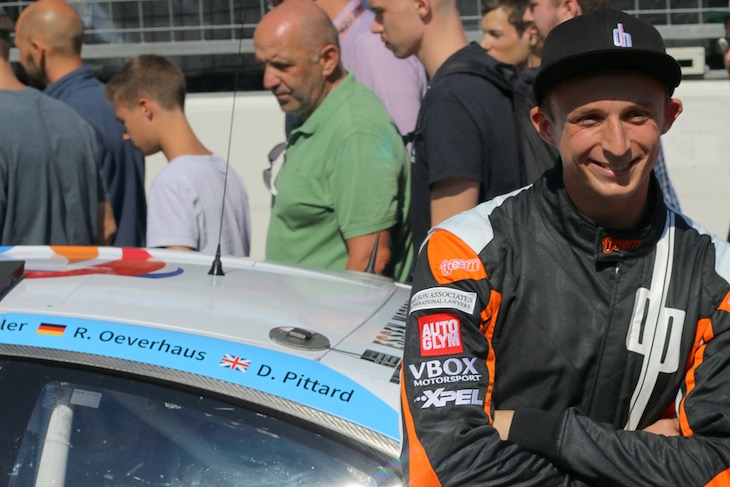 “This will be the first time in my career when I am returning to the same level of competition in a championship.

“In the past I have always been competitive in new environments, cars, teams, championships. So I am super confident and eager to perform with an established set-up of both team and car, building upon my introductory, partial season with Walkenhorst. With the continuity of both engineers and mechanics and back-room support I know we will hit the ground running from the very first lap in 2019. This will be a huge year for me, driving for one of the very best performance car manufacturers in the world in two of the biggest GT events anywhere!” 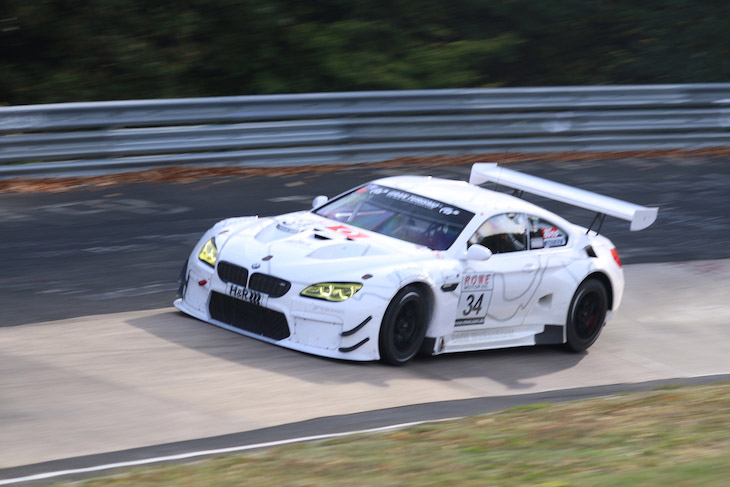 “The opportunity is absolutely amazing. A full season at the Nordschleife, plus arguably two of the biggest GT3 24hr anywhere. Two big races to challenge myself against the best GT drivers in the world!

“The BMW M6 GT3 and Walkenhorst Motorsport have proven themselves to be a very competitive team that looks only to become stronger as they build upon each and every success. I have absolutely no doubt that it’s the best place for me to be in terms of showing my potential, achieving competitive results and working closely with BMW. I feel honoured to be a part of it.”