A significant proportion of the sportscar community has recently displayed their empathy for LGBT drivers, in particular when Danny Watts and Hurley Haywood came out as gay.

It is in this context that 37-year-old British driver Charlie Martin recently announced that she is transgender, some six years after her transition. “Transitioning is the scariest thing I have ever done. I was of course a little apprehensive to come out in the paddock but people were generally very kind to me,” she says. 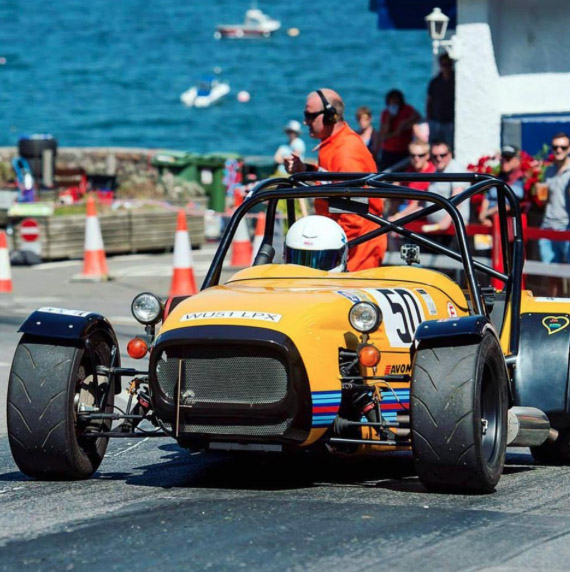 Martin started competing in the Loton Park Championship in 2006. Over the course of a little more than a decade, she further developed her driving skills in Hillclimb, both in the UK and in France, at the wheel of Peugeot 205s, Westfield SEiWs, Formula Renaults and Norma M20FCs.

In 2017, she joined Hillclimb champion and ELMS driver Nicolas Schatz at the Le Mans round of the Trophée Tourisme Endurance, driving a Norma M20FC. They finished the race in third position.

This marked a turning point in her career. “I had been racing for ten or eleven years. It was time to reach out for new racing objectives,” declares Martin. “When I stood on that podium, I couldn’t believe I’d made it this far, from where I started. I knew at that moment that I could aim for even bigger things. Anything felt possible.” 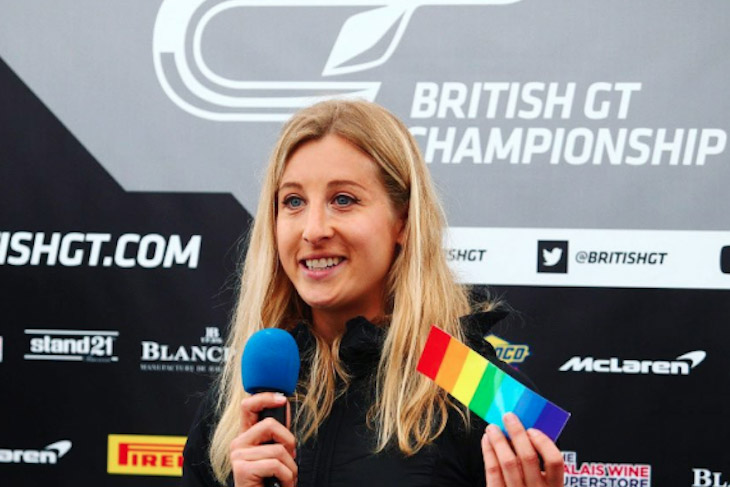 A few months later, Martin joined the Am class of the Ginetta GT5 Challenge and finished three times on the podium. “It’s been a learning year for me,” she reflects. “It was my first season on circuits. The GT5 Challenge is amazingly competitive. You do get a lot of wheel-to-wheel racing experience, for sure.”

“I immediately felt at home in this prototype. It’s a very pleasant car to drive. It was a great experience. I felt fit and I was on pace,” says Martin. 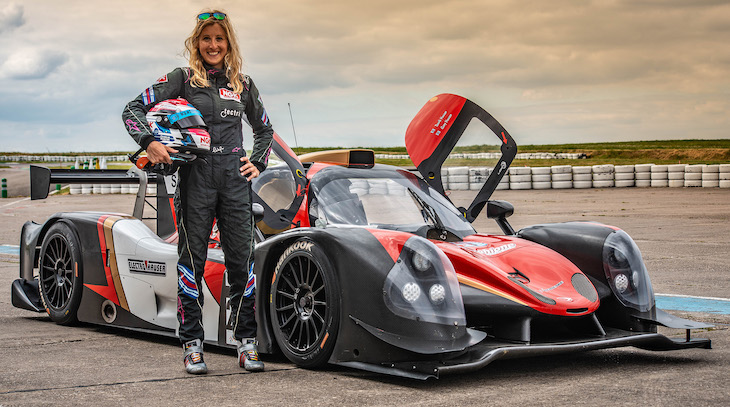 In addition to her multiple public relations commitments with Stonewall (a charity for lesbian, gay, bi and trans equality), the Brit is gearing for her first full Michelin Le Mans Cup season in 2019. “Things are shaping well,” she says. “Sponsors do show significant interest in my profile as I have a very unique life experience. Needless to say that it has been a tough and long journey. Transitioning is part of who I am as a person. It meant fighting for something I believed in. That is the message I convey when I speak to audiences. I like to tell people ‘Your mountain is waiting… so get on your way.’”

This Michelin Le Mans Cup season is set to be part of a three-year program ending in 2021 at the 24 Hours of Le Mans. If she succeeds, Martin will become the first transgender driver to compete in the big race.