Midway through race week at Daytona this year, it suddenly occurred to DSC’s deputy editor that despite reporting live at the Rolex 24 Hours at Daytona for a number of years, he didn’t actually know anthing about the Rolex watches handed to the class winners each year after the race. Yet, winning a Rolex watch at Daytona is one of the most significant and sought after prizes in world motorsport.

Rolex’s involvement in the race prompts drivers across the globe to come back to the Rolex 24 (and Le Mans 24 Hours (below)) year after year, in pursuit of one of the winners’ watches. (To note, at Daytona, the class winners receive watches, while at Le Mans, only the overall winners take one home.) 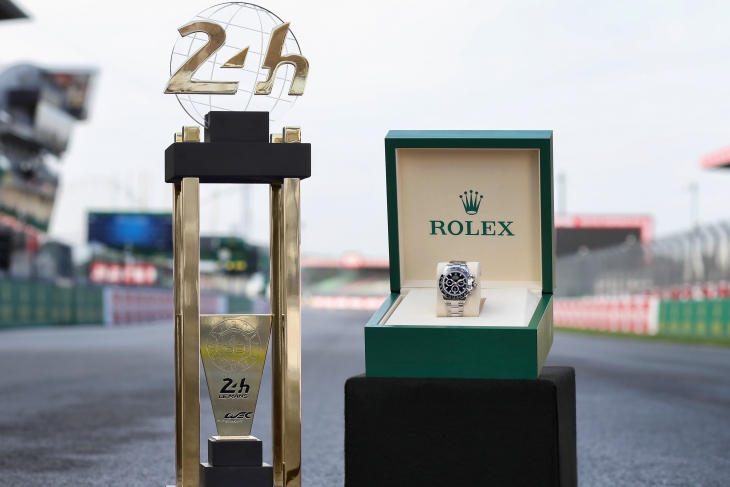 Getting a “Daytona” is undeniably part of the event’s allure in the modern era, and has played a key part in the race becoming internationally significant, with huge grids packed with world-class talent.

Since Rolex became a partner of the event in 1992, it has handed the winners the Cosmograph Daytona with an engraved case back. However, its relationship with Daytona, Florida dates back to 1963, when William France, Sr wore a Rolex and pronounced Rolex as the Official Timepiece of the Daytona International Speedway. It’s a longterm relationship which works both for Rolex and the event organisers.

It’s not always been the same watch handed to winners though, despite the victors always receiving a Daytona. Over the years, the ‘Daytona’ timepiece has evolved, and gone through several iterations: 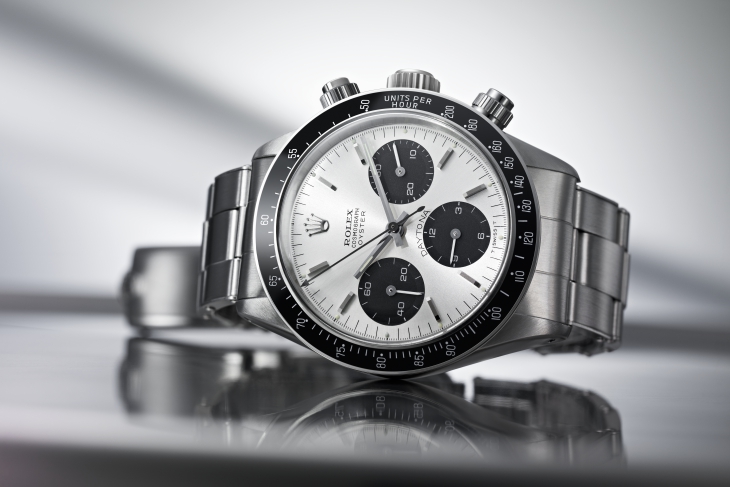 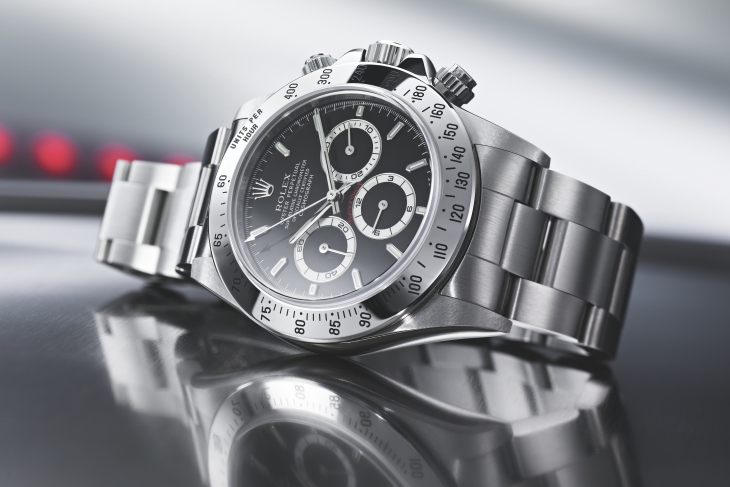 To the current model, launched in 2016 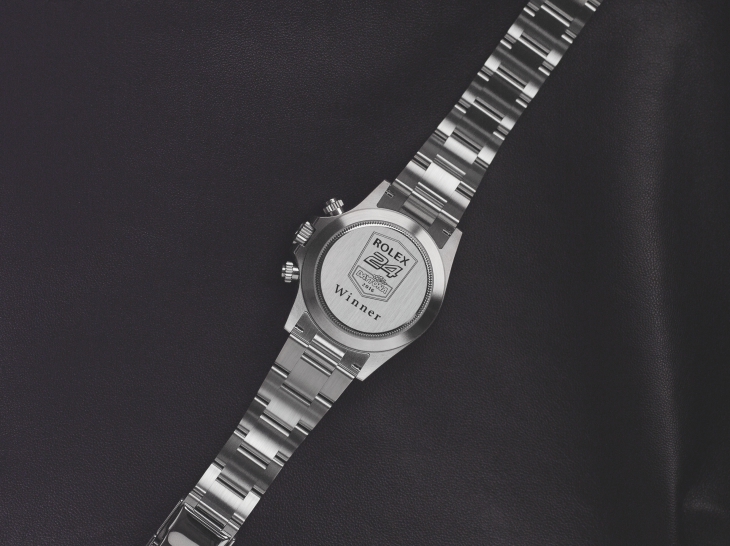 The current model, handed to this year’s class winners, (below) features gold styling on the front, and can be purchased, though without the Rolex 24 engraving. 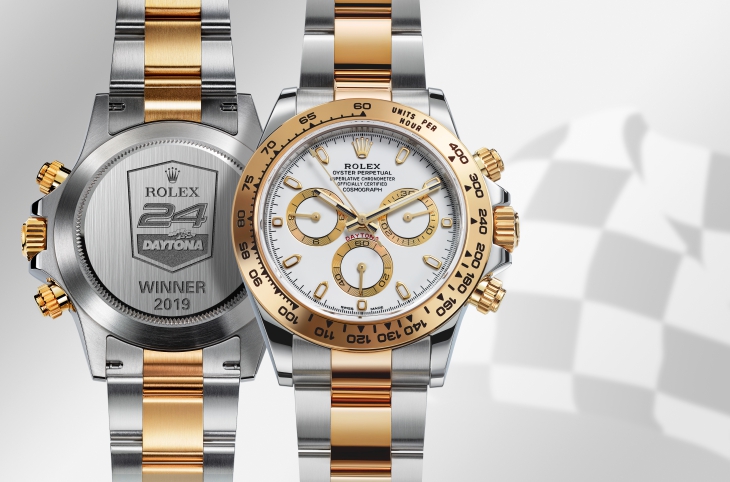 So there you have it, that’s what ‘The Watch’ looks like. And it must be said that it is, undeniably a stunning timepiece, and after taking a proper look at its history it’s clear why there’s such a drive in the paddock to win one.

Multiple Rolex 24 winner Scott Pruett sums it up well. “When you consider all the time, effort and energy that goes into trying to win the Rolex 24, it is completely consuming and a watch is a symbol of this commitment. If you win a trophy, it sits in your trophy case. However, when you win a Daytona, with “Winner” engraved on the back, there’s nothing more special.

“There’s no current driver or past driver who wouldn’t say the most memorable thing you can take away from this race is the watch.”