2004 overall Le Mans-winning team owner Kazumichi Goh is returning to racing in 2019 after a decade away from the track, with a two-car effort with the new McLaren 720S GT3.

The team will roll back the years to feature its iconic Team LARK 1996 All-Japan Grand Touring Championship (JGTC) title-winning neon pink and graphite livery from their McLaren F1 GTR, the team carried over the colours to their Le Mans effort in 1997 with a pair of longtail McLaren F1 GTRs.

The team will race under the ‘McLaren Customer Racing Japan’, brand in a first-year effort that will see the cars compete in three different Series. 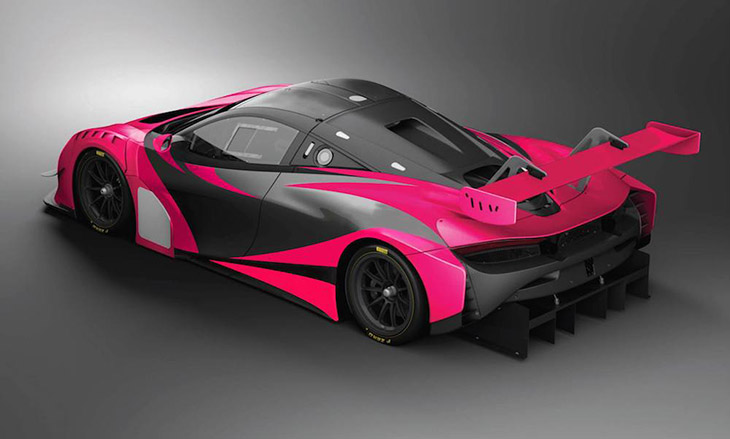 The team is targeting a full season in 2020 in the Intercontinental GT Challenge with McLaren.

The Super GT line-up sees another of the team’s standout results recalled as Seiji Ara returns to the fold, Ara one of the trio of drivers that secured the overall win for Audi Team Goh at the 2004 Le Mans 24 Hours in an Audi R8 alongside Tom Kristensen and Dindo Capello. 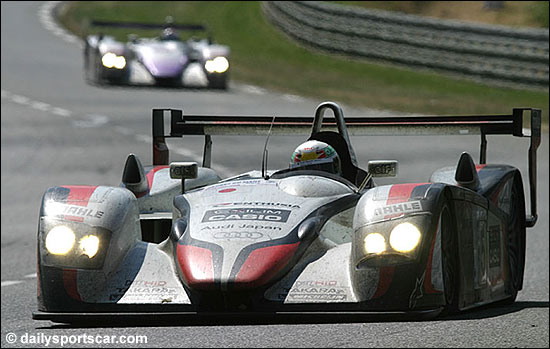 Goh-san will be joined at the helm of the team by long-serving McLaren associate, Minoru Yasukawa, as well as former members from the 1996 JGTC championship-winning team and the 24 Hours of Le Mans campaign in 2004 including 1996 Chief engineer Hiroyoshi Donuma who will reprise the same role in 2019.

“I am extremely proud to confirm that McLaren Customer Racing Japan, with the leadership of the highly acclaimed Goh-san, will race with the 720S GT3 in 2019,” said Dan Walmsley, Motorsport Director, McLaren Automotive.

“The team that will run the cars across Super GT300, Super Taikyu and the Suzuka 10 Hours has huge experience and has enjoyed significant success in the world of GT racing and we believe they have what it takes to challenge for race wins and push for the titles in both championships.

“McLaren has a huge level of support in Japan and to see this iconic livery proudly displayed on the new 720S GT3 will certainly turn heads on the grid.” 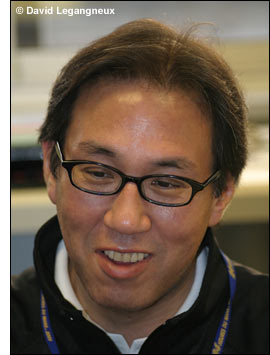 “The opportunity to work with McLaren again is very special indeed, particularly after the success we enjoyed more than 20 years ago. The performance we have witnessed of the McLaren 720S GT3 is already extremely positive, and hopefully that winning spark can be rekindled during the upcoming season. We are looking forward to the challenge of this new chapter, and enjoying the taste of success together again very soon.”

Goh San told the DSC Editor that he has been looking for some time at a potential programme to return to competition.

“The fire still burns, we looked carefully at a number of potential programmes in recent years but this one feels like a very good fit.

“We are targeting an international programme but feel that is is the correct approach in 2019 to contest a high-level Championship (Super GT) and another that allows us to test our organisation and younger driving talent (Super Taikyu). Across the team there is a blend of returning loyal team members and emerging young talent.

“It feels good to be back with a programme for the first time since 2009!

“As far as our ambitions are concerned the Suzuka 10 Hours is a major target, and a step on the ladder to an international campaign in 2020.”

There will be a fuller interview with Goh San tomorrow on DSC.

The 720S GT3 continues the final stages of an intensive testing programme that has seen the Super Series car accumulate thousands of track kilometres across Europe and the Middle East. This announcement by McLaren Customer Racing Japan marks the third new GT3 customer team to publicly commit to the all-new GT3 model after Compass Racing in the USA and Teo Martin in Europe. 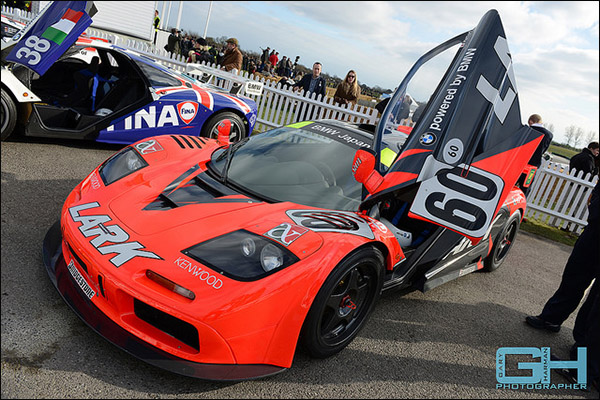 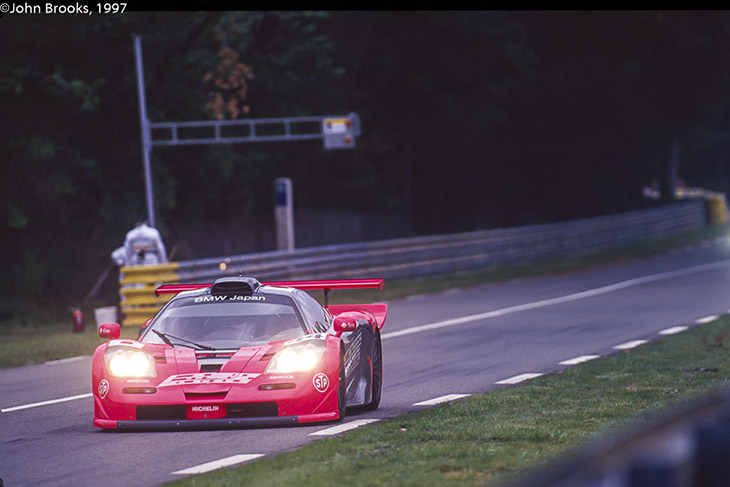 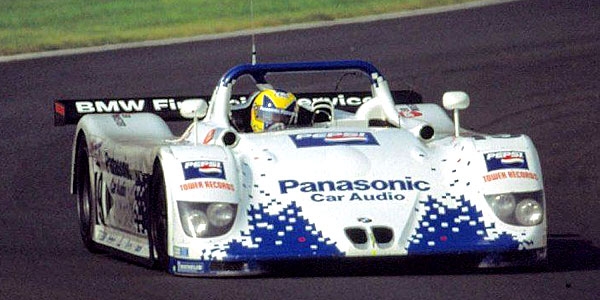 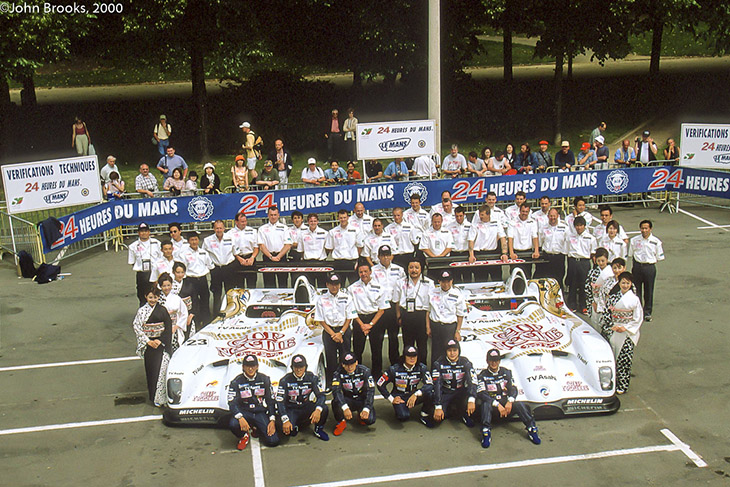 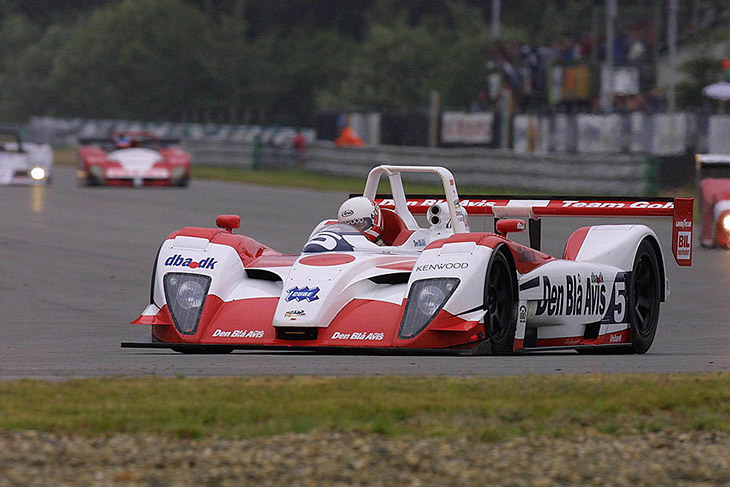 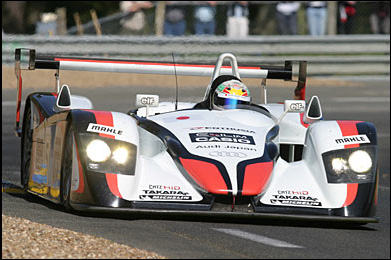 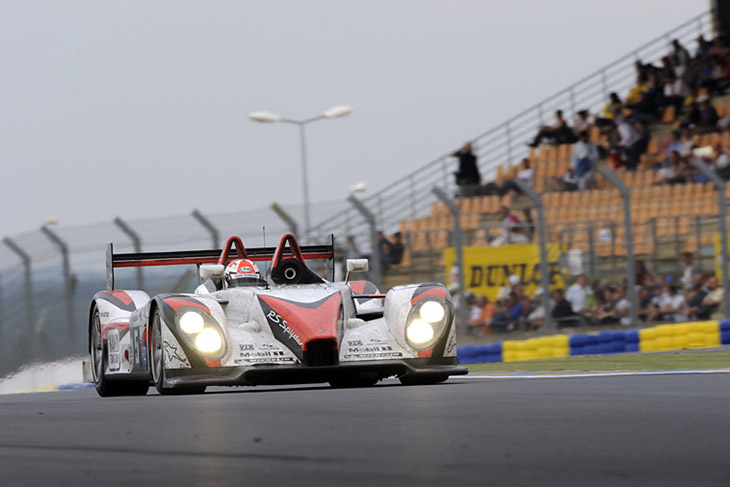