IMSA have confirmed some significant changes to the final result of the 2019 Rolex 24 at Daytona after post-race examination of team data.  The changes impact the #29 Montaplast by Land Motorsport (driver Ricky Feller) and #63 Scuderia Corsa (driver Toni Vilander) entries in the GT Daytona (GTD) class after both were were found to be in violation of drive-time requirements. 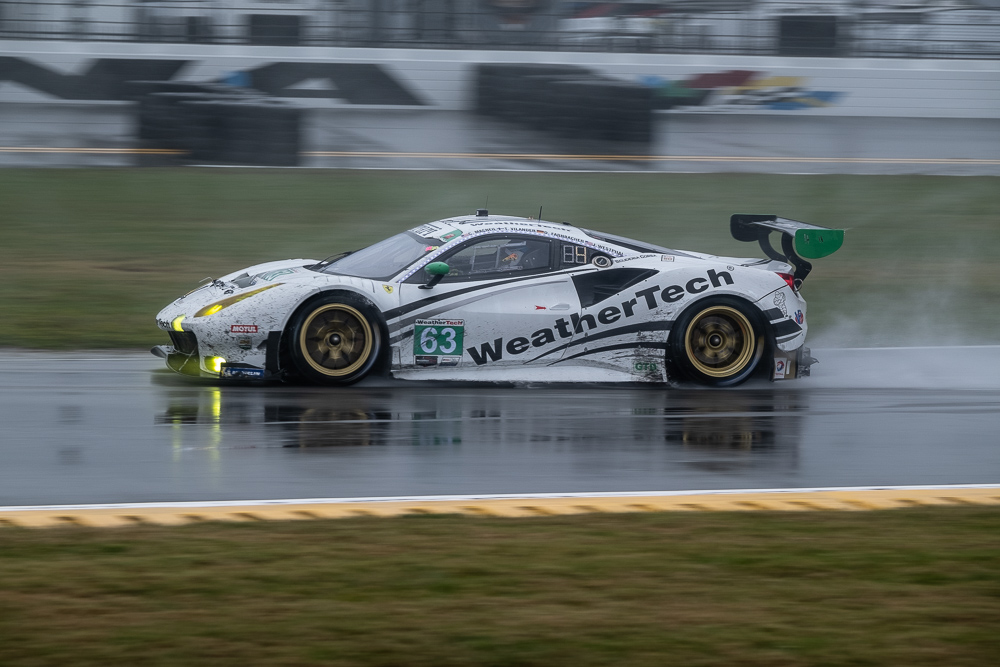 Both entries have subsequently been placed at the back of the class (per Article 12.12 Drive-Time Penalty Order).

That decision means that the #29 loses its second place in the GTD class, the #12 AIM Vasser Sullivan Lexus now inheriting second in GTD, with the #88 WRT Speedstar Audi Sport entry elevated to third.

Minimum drive-time for the GTD class at the Rolex 24 was four hours, 45 minutes and base drive-time was three hours, 30 minutes. Both times were reduced by a percentage commensurate to the time lost while drive-time was stopped for red flags during the event, per SSR 12.11.5.

This marks the second consecutive Rolex 24 Hours where the Montaplast by Land Audi squad have lost a significant result to a penalty after the 2018 race saw them dealt a 5 minute stop and hold after a controversial judgement over fuel stops.