For the season, the team is offering fans a chance to choose the team’s livery. Four shortlisted designs have been created by the renowned Keith Wood of Hype Creative. Fans are encouraged to visit the Fox Motorsport Facebook page from today (Tuesday) and vote for their favourite. 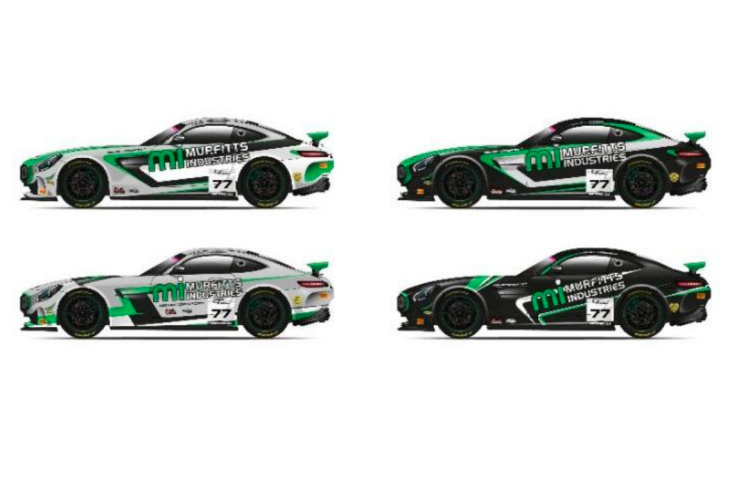 The design that collects the most votes will become the full-season livery and will be unveiled on March 1. One lucky voter who chose the winning design will also win a pair of tickets for the season opener at Oulton Park.

“I think of our return season in British GT as a success,” said Fox Motorsport team principal Paul McNeilly.

“To start the year with a driver who hadn’t even had his debut car race 12 months previously and end up with a podium, a pole position and sixth in the GT4 Pro-Am points was right up with our expectations. As a team we improved strategically as the year went on and the speed and efficiency of our pitstops consistently allowed us to make up ground off the track.

“We can expect even more in 2019. We’ve generally had a fantastic response from British GT fans, so we wanted to give an opportunity to feel a bit closer to the action this year by asking them to choose our livery. The four designs from Hype Creative all look superb, so we’re confident of having the most striking-looking car on the grid in any case.”

The team’s Mercedes had its first test of 2019 at Donington Park in late January (featured) and will continue an intensive pre-season programme up to and beyond the official season launch on March 5.