Danish LMP2 outfit High Class has switched from racing with Dallara, to ORECA, for the 2019 season, DSC has learned.

The team, which has campaigned a Dallara P217 for the past two ELMS seasons (below), opted to make the change because both its drivers, Dennis Andersen and Anders Fjordbach, feel they can achieve better results with the hugely successful 07 chassis going forward. 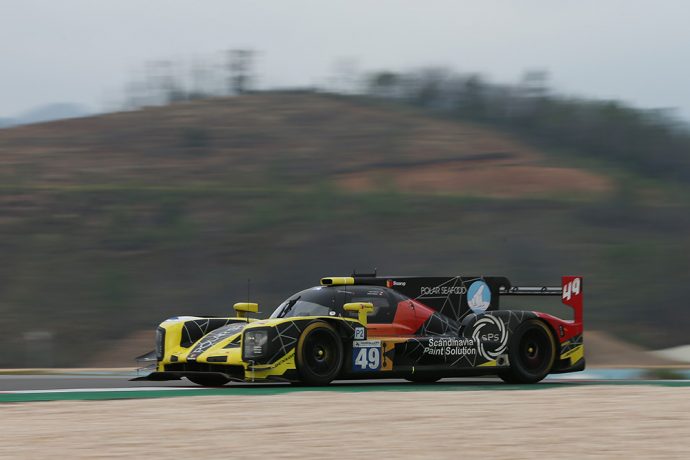 In the team’s first two seasons, its best results racing the Dallara came at Silverstone and Monza in Year 1, Andersen and Fjordbach finishing third overall.

Since acquiring its new ORECA, the team has been out testing at the Circuit de Barcelona-Catalunya, where it is based. The team shook the car down for the first time on Tuesday, before putting it through its paces yesterday, telling DSC that it has been impressed with the car’s pace out of the box. 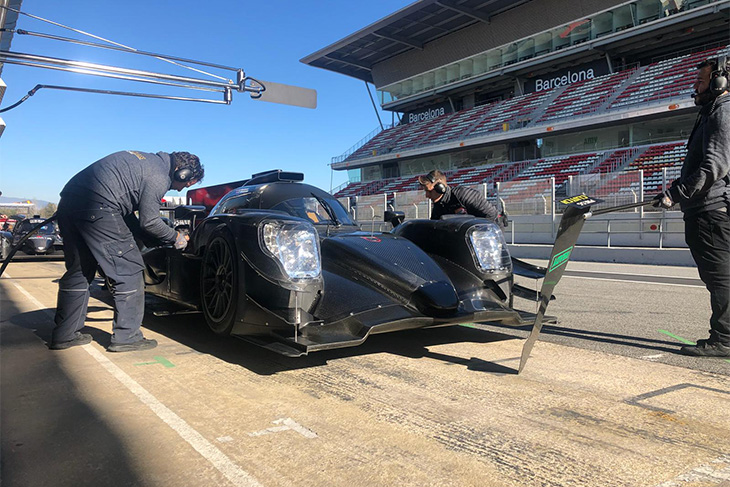 This year High Class is set to return to the ELMS for a third season in LMP2, and will be filing for an entry to the Le Mans 24 Hours, hoping to make its debut in the race after racing in the ELMS full time for two years.

Alongside High Class, DSC understands that multiple ELMS teams have also been out testing on the Spanish circuit, which returns to the ELMS calendar this year in place of the Red Bull Ring. United Autosports, Algarve Pro and Cool Racing have all been turning laps at the test, which runs until close of play today. 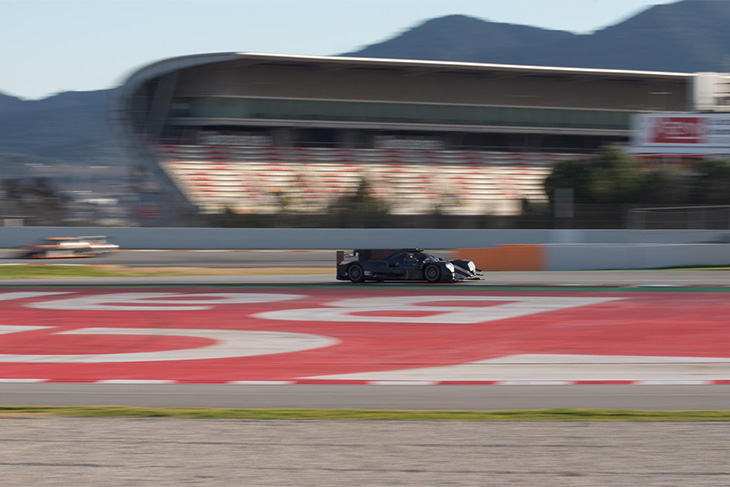 With High Class Racing moving away from racing with Dallara, there may well be no P217s on the grid for the full ELMS season in 2019. Racing Team Nederland and Cetilar Racing are committed to the FIA WEC (though Cetilar will race at Monza) and AVF and SMP Racing are unlikely to return to LMP2 competition this year. DSC understands though, that another notable team could still yet emerge from left field to race with Dallara this season.

High Class Racing is now looking to either sell or rent its pair of Dallara chassis. Any interested parties should contact the team directly with Peter@Utoft.dk