Jenson Team Rocket RJN will initially run a single Honda NSX GT3 Evo in the 2019 Blancpain GT Series Endurance Cup Silver Category with the possibility of a second car joining the project for the 24 Hours of Spa in July. 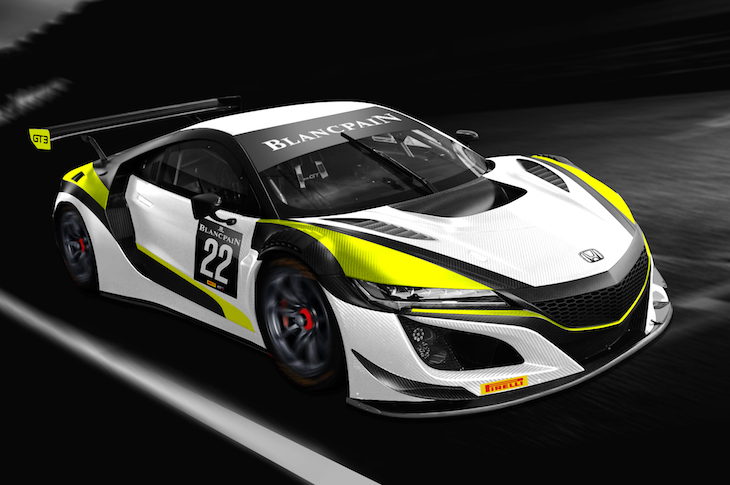 The partnership hails a return of the Rocket name to Motorsport. Jenson’s late Father, John Button, founded the Rocket Motorsport team in karting winning 11 British Championships in junior categories and helping to promote not only the talent of Jenson, but numerous others including Lewis Hamilton, Will Stevens, Oliver Rowland & James Calado.

Created 20 years ago, RJN Motorsport has run a variety of projects in touring cars, Dakar rally raids and GT racing. The team have competed in the Blancpain GT Series since it began in 2011 and have won both Teams’ and Drivers’ titles in GT3 & GT4.

The change of manufacturer relationship marks a new chapter for Team Principal, Bob Neville and the RJN Team from a long association with Nissan. Jenson has a long and successful history with Honda in Formula One and most recently won the 2018 Super GT title in Japan in the Honda NSX GT500. 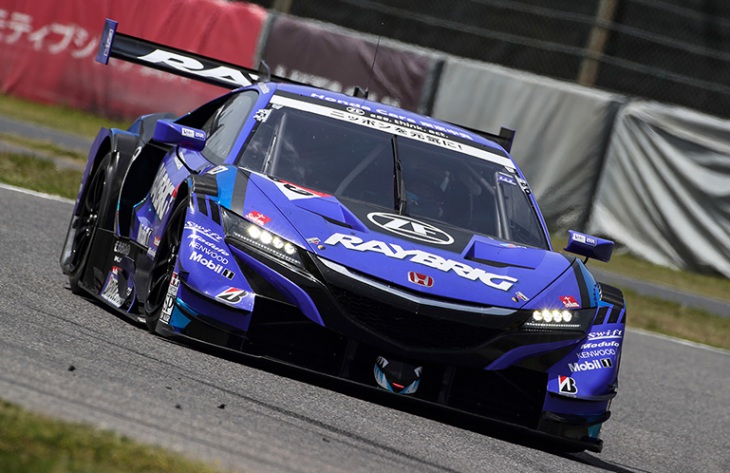 The livery of the new car pays tribute to the Brawn GP squad with which Button took the F1 World Championship a decade ago.

Jenson Button commented “It’s great to be a part of this exciting new chapter with RJN and to bring the Rocket name back into racing. I’m sure a number of current drivers remember Rocket from back in their karting days and I hope we can use this platform to help with new young talent in GT and endurance racing. 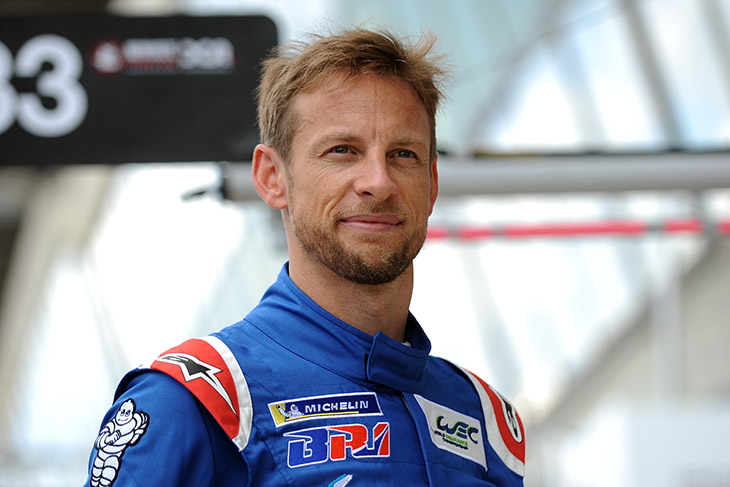 “As a Honda Ambassador, I’m pleased to be a part of something that brings the Honda NSX to the Blancpain GT Series and I’m looking forward to seeing this project evolve”.

Bob Neville commented “I’m delighted and privileged to be in partnership with Jenson to race the superb NSX GT3 Evo. The team are preparing for the challenge of running what is a new car to us in the most competitive endurance championship in the world. 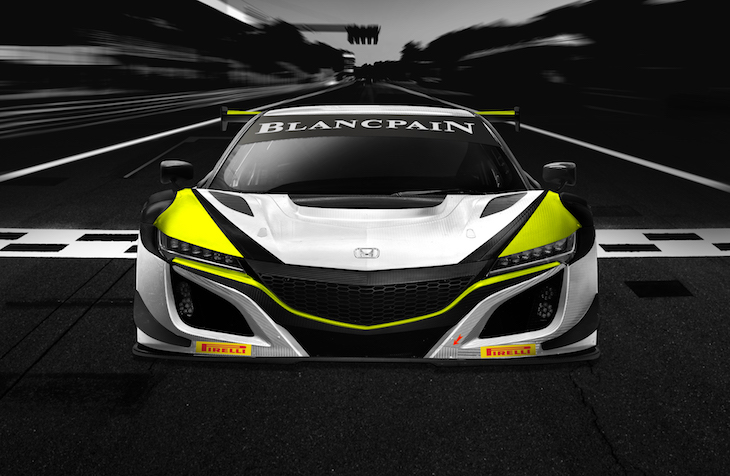 “We look forward to announcing the driver line-up in the coming weeks.

“I would especially like to thank JAS Motorsport for their hard work to enable the project to come together in such a short time-frame”. 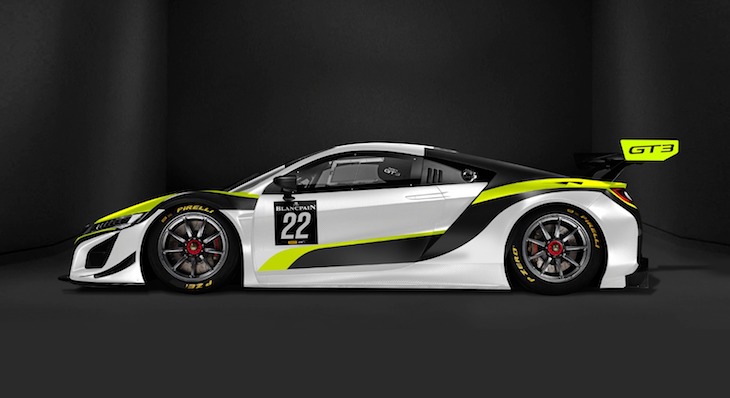 Stefano Fini, JAS Motorsport NSX GT3 Project Leader, commented: “It is fantastic to see the NSX GT3 Evo competing full-time in the Blancpain GT Series Endurance Cup, and especially with an experienced championship-winning team like RJN and involvement from Jenson Button who has achieved so much within the Honda Racing family. There is an incredible amount of potential with this project and I’m sure they will do an extremely good job as they hunt for success in the Silver Cup.”