The final round of the Asian Le Mans Series at the Sepang International Circuit on 22-24 February will finally see the LMP3 grid feature an all-female entry mounted in the way it was intended.

French racer, TV presenter and daughter of F1 legend Jacques, Margot Laffite, will be joined by Danish driver Michelle Gatting, set for a full ELMS season in the ELMS and by IMSA full season racer Katherine Legge, the effort backed by Richard Mille. 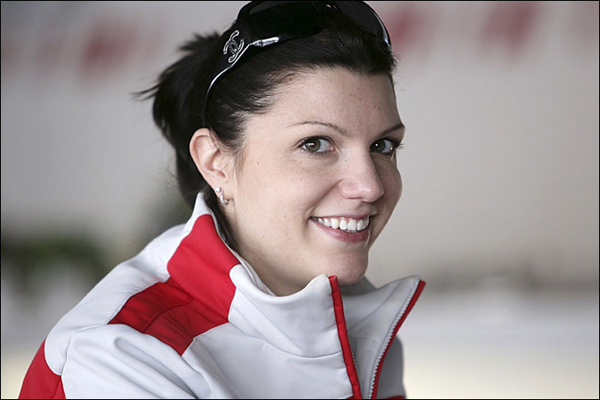 Richard Mille is on a quest to ‘open up’ motor racing to female drivers, engineers, mechanics, strategists and the like, and this Sepang entry is just the first step in a far-reaching project.

Pierre Fillon, President of the Automobile Club de l’Ouest, enthused: “I am truly delighted to see the all-female crew of Katherine Legge, Margot Laffite and Michelle Gatting enter the 4 Hours of Sepang. In Endurance and at the 24 Hours of Le Mans, we have always encouraged men and women alike. For us, a driver is a driver. Back in 1930, two women, Odette Siko and Marguerite Mareuse, competed and came seventh at the 24 Hours of Le Mans. Since then, 59 women have raced the French endurance classic and we have always encouraged women’s motorsport career ambitions.

“The news that these three young drivers will be competing in a prototype at the Asian Le Mans Series finale shouldn’t really come as a surprise, but it’s still refreshing and rewarding. My thanks and support go to Richard Mille for this project and his involvement. This is a diverse, top-notch line-up with plenty of experience. These drivers will no doubt inspire many more young women tempted by a career, at the wheel or behind the scenes, in endurance racing, with the goal of competing in the world’s toughest race, the 24 Hours of Le Mans. We share this belief with Richard Mille.”

The Asian Le Mans Series season so far has seen an entry, under the R24 brand, and fielded with assistance of Eurointernational compete with a number of female drivers including some impressive times from daughter of Peter Kox, Stephane Kox, Japanese racer Marie Iwaoka and Belgian race Sarah Bovy. The Sepang effort though is understood to be finally the effort that was intended.