ByKolles Racing, revealed by DSC to have withdrawn from the Sebring FIA WEC event after a dispute with engine suppliers NISMO story here, is set to return to the fray for the Spa 6 Hours in May with their CLM LMP1 car powered by the 4.5 litre Gibson GL458. 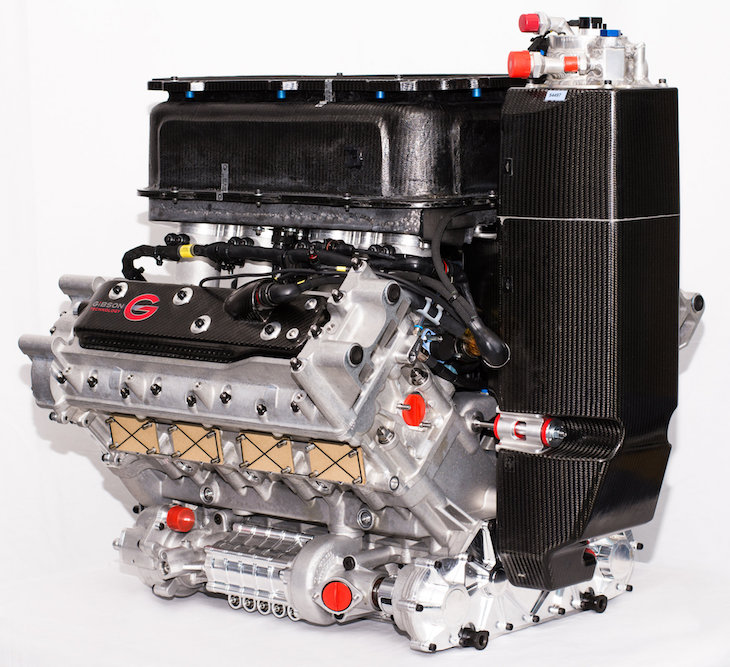 The GL 458 engine, a much-uprated version of the hugely successful ‘spec’ Global LMP2 GK428 motor is already active in LMP1 competition with both Rebellion Racing and DragonSpeed.

The new LMP1 engine supplied by Gibson is based upon their successful LMP2 engine. Production of the GL458 takes place at Gibson’s state-of-the-art Repton facility, with the first engine being scheduled for delivery to ByKolles Racing during April for a shakedown and then competing at Spa WEC in May.

ByKolles Team Principal Manfredi Ravetto commented: “Everyone saw the tough time we suffered in recent race weekends and it’s time to move on to a new chapter. We are very confident that a Gibson-powered ByKolles Enso will reward us with the results that our relentless work and investment deserve. It’s a massive challenge to be ready for Spa but our small and dedicated team in Greding loves these challenges as we’ve proven before in F1 and WEC.”

John Manchester, Gibson Technology’s Operations Director: “Everyone at Gibson Technology is delighted that our engines have been chosen by yet another top-flight team. We are all looking forward to being part of this new phase in ByKolles Racing history, which will further enable us to develop our engine technology to compete against some of the top sportscar and engine manufacturers in world sportscar racing.”