The 22 car grid for the Asian Le Mans Series finale is fully assembled at Sepang International Circuit ahead of track action beginning tomorrow.

The Asian Le Mans Series is supported here by the local Caterham Series, TCR Malaysia, which features on their entry a pair of Cupra TCRs for Viper Niza Racing, Douglas Khoo doing double duty across a Cupra TCR and the Ligier LMP3 – and the Asian (F3) Winter Series, somewhat reeling from the revelation that the initially promised Super License points will not, after all, be on offer! 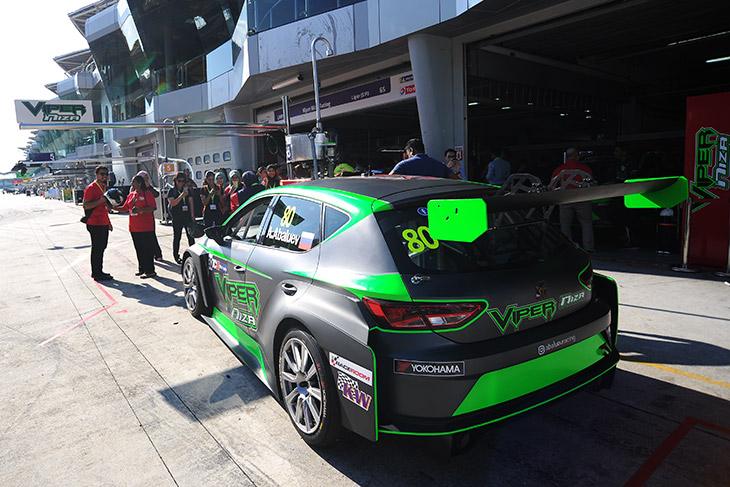 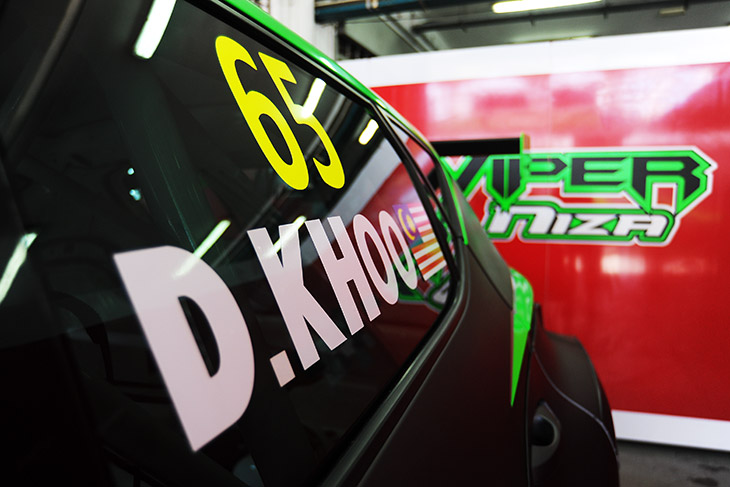 The circuit saw a test session on Thursday Morning for a gaggle of GT3 cars bound for Blancpain GT World Challenge Asia.   KCMG was present with one of their Nissan GT-R NISMO GT3s as were Absolute Racing, one of their 2019 spec Audis joined on track by the first of the team’s pair of 2019 spec Porsche 911 GT3 Rs. 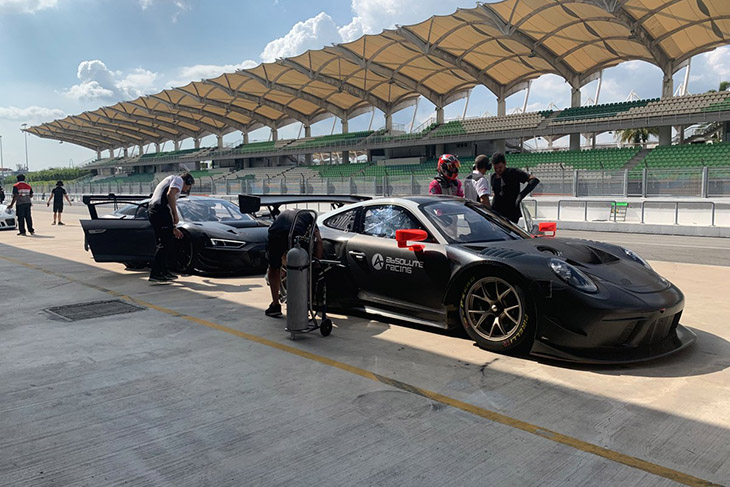 There are two more 2019 spec Audis present at Sepang too, both of the TSRT cars were in the final stages of having their upgrade kits fitted as DSC patrolled the pit lane earlier. 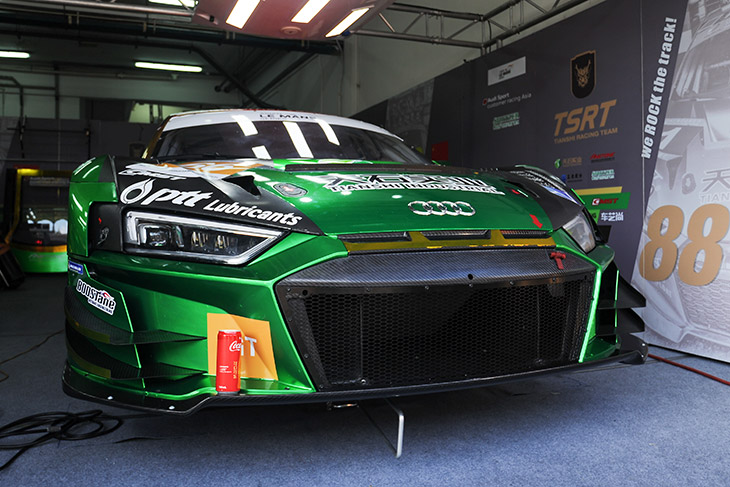 Both too have changes to their driver line-ups as previously announced, Dries Vanthoor back in the #88. 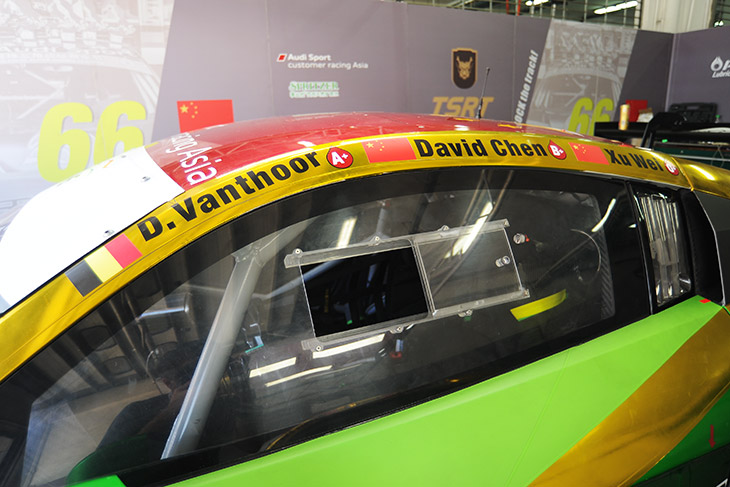 The #50 R24 entry LMP3 entry is now sporting its Richard Mille backing, the addition of Margot Lafitte creating some interest from French national TV, whilst from the UK SKY Sports are here too with the estimable Andrew Marriott on duty to record the efforts of Philip Hanson for a forthcoming documentary. 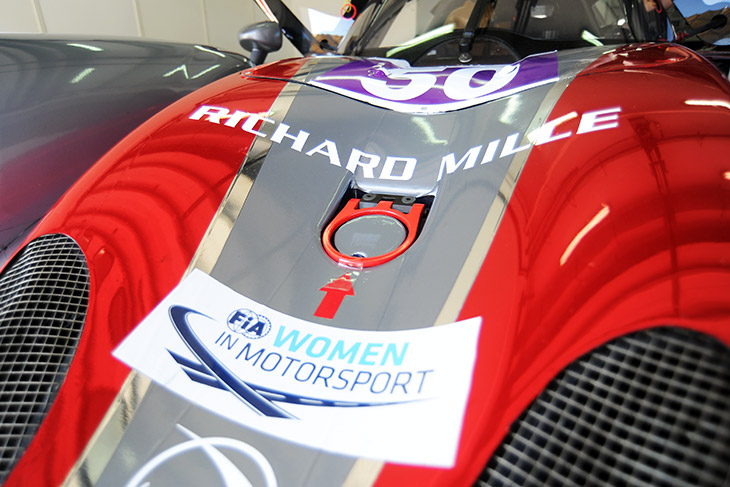 The ARC Bratislava Ginetta looks set to race with a two-driver line up, Mike Simpson and Neale Muston. 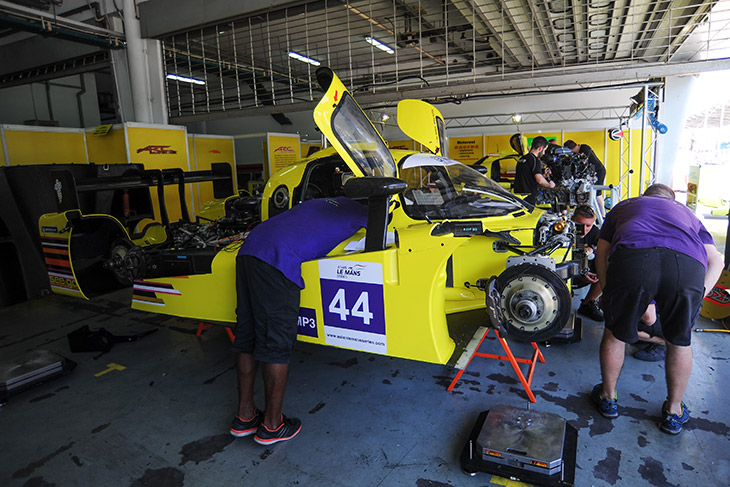 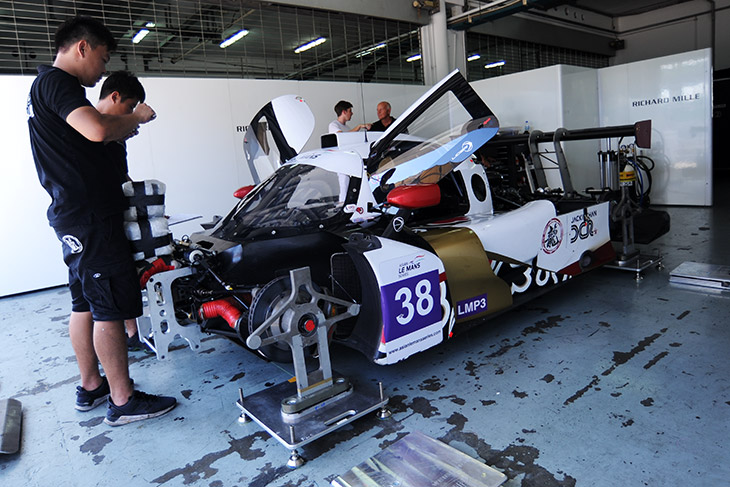