Keating Motorsports’ new Ford GT has been out testing this week at Sebring ahead of its first Le Mans as a customer car.

Jeroen Bleekemolen has been tweeting both pictures and video of the car running, himself, team owner Ben Keating and Felipe Fraga all turned laps in the single-day test.

Don’t forget to listen to Marshall Pruett’s recent sit down with Ben Keating about the programme in his recent Inside The Sports Car Paddock podcast episode.

Teo Martin’s GT racing commitments with McLaren in 2019 are coming together fast, with two more announcements from the team coming in the past week.

The first is that Spaniard Pujeu will contest the 2019 GT Open Cup season its McLaren 570S GT4. Teo Martín’s outfit is currently part of the McLaren’s Driver Development Programme, and Pujeu, as part of this link will make his GT racing debut this year. He is fresh from Formula 4, and vice-champion of the Spanish series with six wins last year.

Teo Martin Motorsport has also named two drivers for its GT Open Pro-Am title challenge with a new 720S GT3. One of its three McLarens 720S will be driven by Marcelo Hahn and Allam Khodair, who scored two class wins and an overall win in GT Open last year.

Another team with GT Open news is SPS Automotive Performance, which has confirmed that it will run two Mercedes AMG GT3s this year.

Alongside Valentin Pierburg-Tom Onslow-Cole, who will defend their Pro-Am title, will be former series champions Miguel Ramos and Fabrizio Crestani, entered in the Pro class. 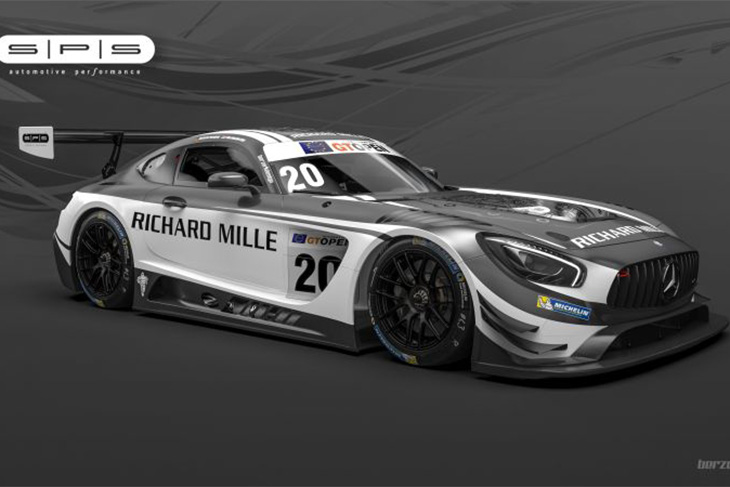 “With these two cars the team SPS Automotive Performance is perfectly positioned for the International GT Open Season 2019 to continue the outstanding performance of the last years!” said team boss Stephen Sohn.

“We are looking forward to the International GT Open 2019 and would be happy if our supporters would support us again this year through our social media channels!”

B-Quik Racing has become the latest team to confirm its Blancpain GT World Challenge Asia debut this season. The Thai squad, along with Am Cup driver pairing Daniel Bilski and Henk Kiks, will race a new-for-2019 Audi R8 LMS GT3 Evo at the opening two rounds in Sepang and Buriram. 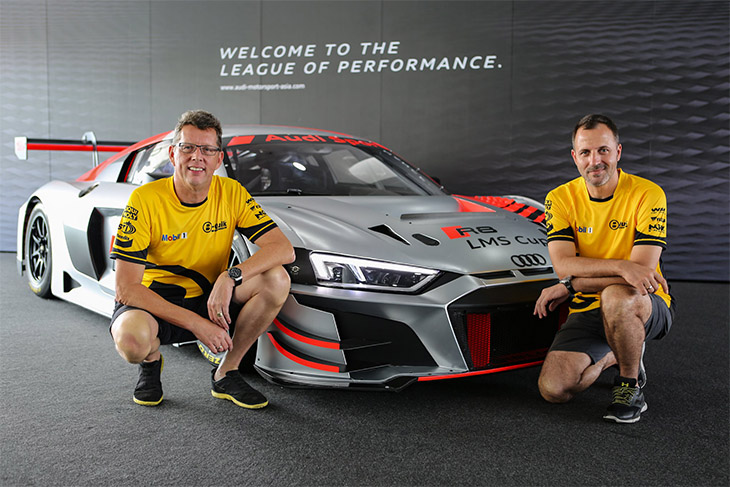 The Hong Kong-Dutch duo, who both reside in Asia, are no strangers to B-Quik or Audi. Together they claimed class victory at the 2016 Sepang 12 Hours having finished on the same podium in the previous two years. They also raced Audi’s first-generation GT3 car at the Malaysian venue last season.

Daiko Lazarus Racing has named two of the drivers who will lead its assault on this year’s Blancpain GT Series Endurance Cup.

The Italian-based squad will once again race with Lamborghini this year, with ab updated Huracan GT3 EVO at all five long-distance events, including the marquee Total 24 Hours of Spa.

Leading the driver squad, which will race in the Silver Cup class, will be long-time Lazarus driver Fabrizio Crestani. ’19 will be his third successive year representing the squad in the Blancpain GT Series. Crestani was at the wheel for Daiko Lazarus when the team took Pro-Am class honours in the final race of 2018 at Circuit de Barcelona-Catalunya. He will race with Nicolas Pohler who drove for Daiko Lazarus at last year’s Total 24 Hours of Spa and for the full Endurance Cup campaign in 2017.

“We are very happy having Nici back with us at Team Lazarus and having such a young driver with such a knowledge of GT racing is very satisfying for us,” commented team principal Tancredi Pagiaro.

“With Pohler and Crestani we have two extremely fast drivers and we know that we can fight for the top positions in the Silver class.”

A third driver will be announced ahead of the season-opening race at Monza in April.

Klenin Performance Racing is set to continue racing with the McLaren 570S GT4 this year in the newly named Pirelli GT4 America Series. Driver Mark Klenin will contend the eight GT4 Sprint Amateur Series races in the USA and Canada.

2019 will mark the eighth season running in the Pirelli GT4 series for Mark Klenin and the third year in the McLaren.

“We look forward to the increased level of customer support from McLaren for the customer racing teams in the US. A fully committed manufacturer is always a key to long term success in a series and I believe we now have that” said Klenin.

FF Corse is looking for a fourth GT Cup title in 2019, with a three-car campaign racing Ferrari Challenge cars. 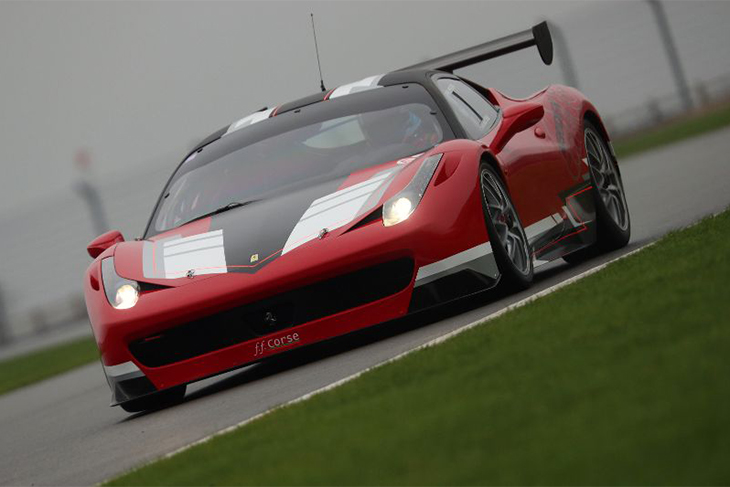 David Mason and Ross Wylie line up in one of two Ferrari 488 Challenge cars and aiming to make it three significant UK titles in a row. A regular race winner in the VW Cup, Ross switched to GT racing in 2014 and achieved instant success by winning the British GT4 Championship at the first attempt.

He added the overall Britcar Endurance title in 2017 and, after joining FF Corse, the Britcar Sprint Class 1 crown last year.

They are joined in a similar vehicle by Laki Christoforu, who is set to take on the series solo. Laki has raced extensively in historic motorsport in GT and touring cars and has competed in contemporary machinery in the GT Cup and Ferrari Challenge Europe.

Tim Mullen, Team Manager, said: “It’s exciting to be heading into a new GT Cup season with three cars that I’m sure will be right up there and fighting for the title. In David Mason and Ross Wylie, we have a partnership that is already thriving at this level of motorsport and have to be considered title contenders.

“Laki is an extremely experienced driver with lots of wins and podiums to his name during his racing career while having two generations of de Zilles sharing a car adds an extra dynamic. They’re both coming back from racing layoffs, but each one has been a front-runner in a variety of series, so once they’re up to speed, they could be tough to beat.”