This announcement completes the team’s 2019 ADAC GT line-up after it previously revealed that Aston Martin factory driver Maxime Martin and Daniel Keilwitz will share its other Vantage during the season.­
­ ­ ­
­”Hugo de Sadeleer in the LMP2 and Valentin Hasse-Clot in the French Porsche one-make cup have already proven their talent. They are young and ambitious, know each other for several years and are keen to set the tone in the hard-fought ADAC GT Masters”, says Christoph Esser, team principal of PROsport Performance. “They are a strong addition to Maxime Martin and Daniel Keilwitz. We are delighted to have two such excellent driver pairings in our team. That spurs us on enormously.” ­
­ ­ ­­
­Hugo de Sadeleer, a race winner in the ELMS with United Autosports says he’s excited to race in a GT3 car for the first time this season.

“I’m really excited to be able to race my first GT3 season with PROsport Performance and Aston Martin in 2019. This is a new challenge that I’m really looking forward to. GT3 cars are different from the prototypes I drove in the European Le Mans Series, but I know I can rely on my past experience. It’s great that Valentin will be my teammate. We’ve known each other since we drove in Formula Renault 2.0, and I’ve seen him succeed in GTs ever since. I cannot wait to race in Oschersleben in a few weeks with the new Aston Martin Vantage GT3.” ­ 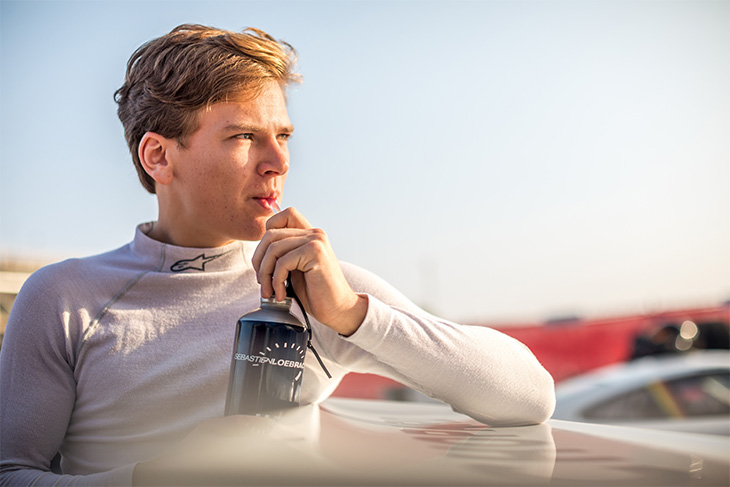 “The best GT3 drivers are racing in the ADAC GT Masters and I want to compete with them,” added Hasse-Clot (above).

“The competition is tough, but that will only improve me. The choice for Aston Martin was logical. They do not have to prove anything in GT sports, they have proven the performance of their racing cars on several occasions. I expect an exciting season, but together with Hugo de Sadeleer, we have known each other since the time in Formula Renault – we will do our utmost to establish ourselves among the best.”