It secures not only the class Championship but also an automatic invitation to the 2019 24 Hours of Le Mans which the team driver and manager was delighted to confirm was set to be taken up by the Fuji-based squad.

“We’ll be there and the deal is close to being signed (with AF Corse).”

After stating in an interview in December that competing at Le Mans was a multi-year plan would that then be job done  ?

“No, we now have a measure of just how big a task we have ahead of us – for me the first step was this programme, then getting to Le Mans, we’re delighted to achieve that in year one – The dream now is to go there and win, and that will be a multi-year commitment, three at least.” 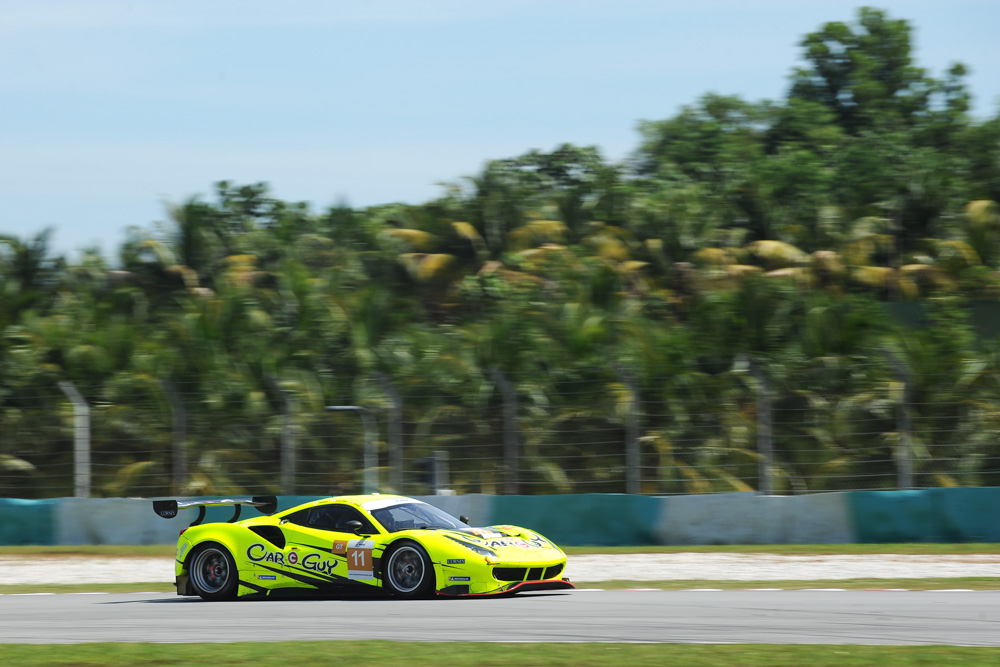 “We are a Japanese team, an Asian team, this is where we race and this is where we want to win. We’ll be back and I hope that we can persuade other teams from Japan and across Asia to join us. This is an excellent Series – we’ve learned so much, and we’ve enjoyed doing it.

“We may well look to add some additional races through the year, including perhaps requests to join one or two WEC races, but our roots are here. We’ll be back in the Asian Le Mans Series next season – but first Le Mans!”