Despite receiving immediate attention from the skilled on-site medical team and doctors at Timone hospital in Marseille, he passed away late on Wednesday at the age of 77.

Charriol was the founder of the luxury watch and jewellery brand that continues to bear his name, a name that will be familiar to motorsport fans through its backing as the title sponsor of the Philippe Charriol Super Sport Trophy and Philippe Charriol Lamborghini Supertrophy between 1995 and 1999. 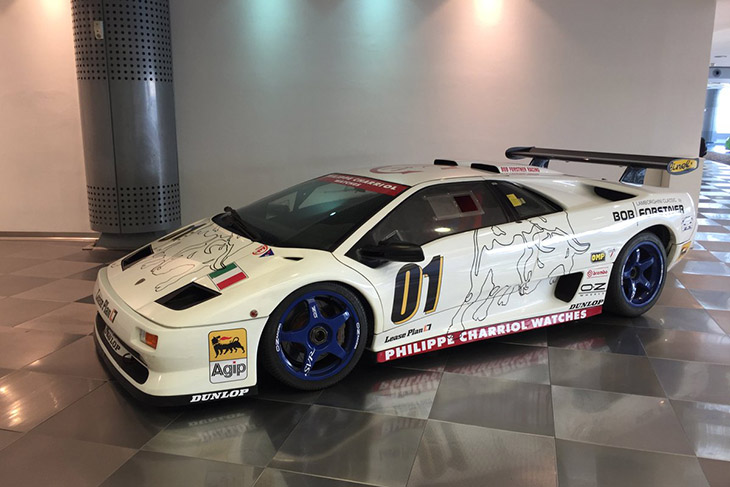 He competed too in the early years of GT3 in a Callaway Corvette and continued to race in VdeV where he was set to compete again in 2019 alongside a planned campaign in the Michelin Ultimate Cup. 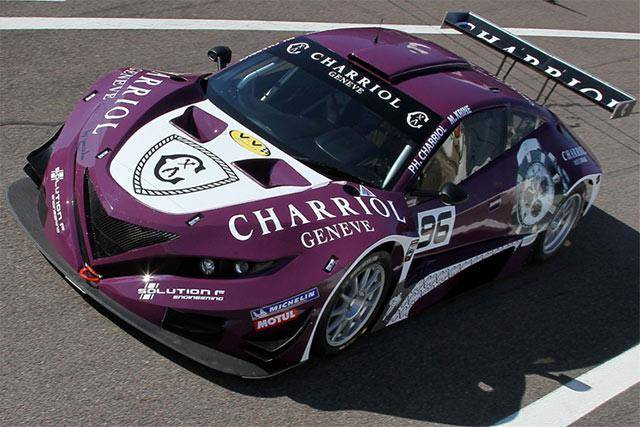 He remained too a close friend of SRO founder Stephane Ratel:  “I was shocked and saddened to learn of Philippe’s passing,” said Stephane Ratel. “He was a committed gentleman driver in the very best sense, enjoying his passion for the sport on the circuit while supporting others wherever possible.

“He made a very real contribution to the growth of SRO Motorsports Group during its early days, which will not be forgotten. More than this, however, I was honoured to call him a friend.

“I would like to offer my sincerest condolences to Philippe’s wife and three children at this difficult time. I know that he will be greatly missed by them and by his many friends throughout the racing world.”

DSC too would like to pass on our condolences to Philippe’s family and friends.