The team will field at least one of their LMP3 Ligiers in the four-race Asian Le Mans Series, this in addition to fielding an ORECA 07 LMP2 for Bruno Senna, Arjun Maini and John Farano, while also attempting to defend its ELMS LMP3 crown with a Ligier JSP3 for British ‘gentleman’ racer Martin Rich and Danish pairing Martin Vedel and Christian Olsen, the latter will also contest the Michelin Le Mans Cup with an RLR MSport-prepared Ligier.

RLR MSPort are also set to contest the 2019 Le Mans 24 Hours with the new LMP2 ORECA.

After their European season is complete the team will despatch at least one LMP3 car to Shanghai for the opening round of the 2019/20 Asian Le Mans Series in November. The Series continues in January with a new venue, The Bend Motorsport Park in South Australia, concluding with back to back events in February at Sepang International Circuit Malaysia and Buriram in Thailand. 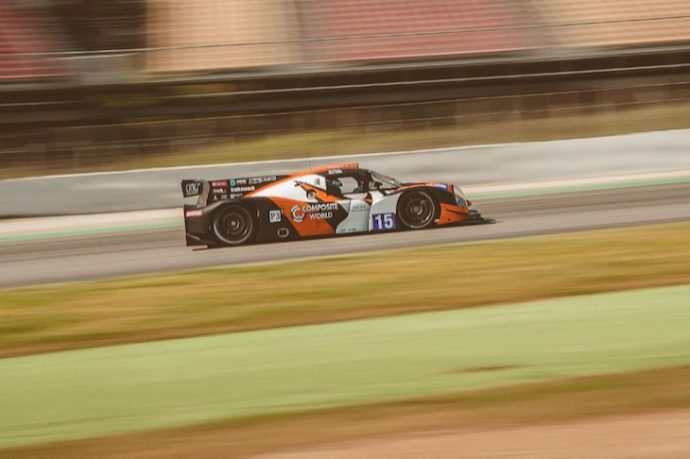 RLR MSport Director of Motorsport Operations, Nick Reynolds: “The Asian Le Mans Series has been on RLR MSport’s radar for some time now. It’s hard to ignore the series’ growth and potential, as the grid has grown in size and competitiveness every year. When you factor in the amplified reach and exposure, the Asian Le Mans Series is undoubtedly a value proposition for any professional racing team, but also for those brands and sponsors that either wish to augment their position in Asia or break into the Far Eastern markets.

“For RLR MSport, the Asian Le Mans Series also presents an opportunity to keep drivers fresh and polished over the winter months; to have all the variables and challenges of a race weekend, qualifying, race starts, fuel and tyre strategy, as well as disruptions like yellow flags and Safety Cars, it’s far more effective than a normal winter test day, and it should give us a running start into the next European season. At present, we hope to enter two LMP3 cars in 2019-20, but our plans are still forming and further announcements should follow in the coming months.”