While the full entry for the opening round of the season at Monza has yet to be revealed, a Blancpain GT Sports Club list has been released with 14 cars currently entered.

A mixture of experienced series regulars and Blancpain GT Sports Club debutants are set to make up the grid, with GT3 cars from Ferrari, Honda, Lamborghini and Mercedes represented by 10 teams already confirmed.

A number of entries were involved in the Paul Ricard pre-season test, including Jens Reno Moller and his Reno Racing team, making sure to be best prepared with the new Honda NSX GT3 Evo (featured) ahead of his maiden Blancpain GT Sports Club campaign.

Compass Racing has posted a teaser shot of its new McLaren 720S GT3, which it will run in the IMSA Sprint rounds in the GTD class this year, beginning at Mid-Ohio.

Ryan Eversley has posted a picture of the JAS Motorsport Honda NSX GT3 he will drive at Zhuhai this weekend in a Honda Racing Meeting Track Day, which features a time attack.

Hey check out my race car for this weekend! I’ve been posting a lot of Instagram stories so check them out if you get a chance. Here’s the view from my hotel room here in Zhongshan, China. I’m going to bed, talk to you kids later. @Acura @Honda @JASMotorsport #TRC pic.twitter.com/xPpOxAJwwN

DSC understands that the Fiat 124 Abarth GT4 project has been cancelled, the proposal to add a homologated GT4 version of the single-make car derived from the current Mazda MX5 will not proceed. 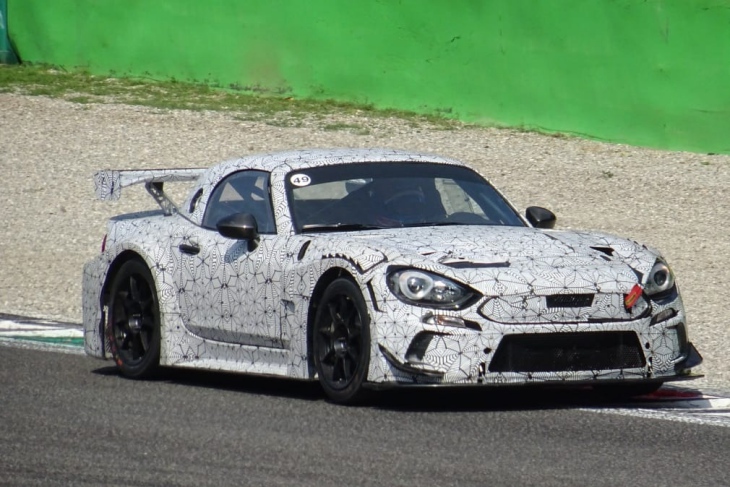 China GT’s 2019 season got underway earlier this month, and AAI and Craft Bamboo scored wins in the two races at Sepang. 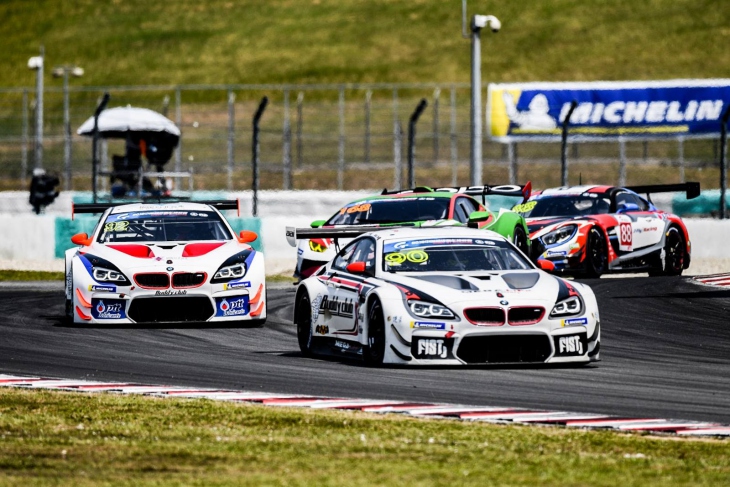 Arguably though, the main headline from the weekend came from the AAI camp, where newly-named BMW factory driver Nick Yelloly scored his first win as a works driver for the Bavarian brand, and a third-place finish in the second race.

At the meeting, the Briton raced alongside team owner Jun-San Chen, and put the team’s BMW M6 GT3 on pole position before going on to win the first race.

“I didn’t go into the weekend with any concrete expectations if I am honest,” said Yelloly. “It was my first time at the track and also working with the team, I knew we would be competitive but to have the Pole and Race 1 win followed up by a third place with the 50kg ballast was more than I could have asked for, and a dream start to my BMW career.”