The final tune-ups for the 2019 Autobacs Super GT Series began with the first of two days at testing at Fuji Speedway on Saturday. Conditions were cloudy and chilly to start Session 1 from Fuji, which started from 9:30 AM JST (local time).

At the Toyota-owned circuit, Lexus immediately established a stronghold on the top of the running order. After fifteen minutes, five of their cars locked down the top five positions and never let go.

Heikki Kovalainen was the quickest man in Session 1, taking his and Yuichi Nakayama’s #39 Denso Kobelco SARD LC500 to the top spot with a best lap of 1’28.436 set just before the end of the first hour.

The conditions prevented most teams from making significant improvements in Session 1, and the Finnish Flash ended up P1 in the morning session, ahead of class newcomer Sho Tsuboi in the #19 WedsSport LC500 (with Yuji Kunimoto) in second, the #6 Wako’s 4CR LC500 (Kazuya Oshima/Kenta Yamashita) in third, the #37 KeePer TOM’s LC500 (Ryo Hirakawa/Nick Cassidy) fourth, and the #38 ZENT Cerumo LC500 (Yuji Tachikawa/Hiroaki Ishiura) fifth. 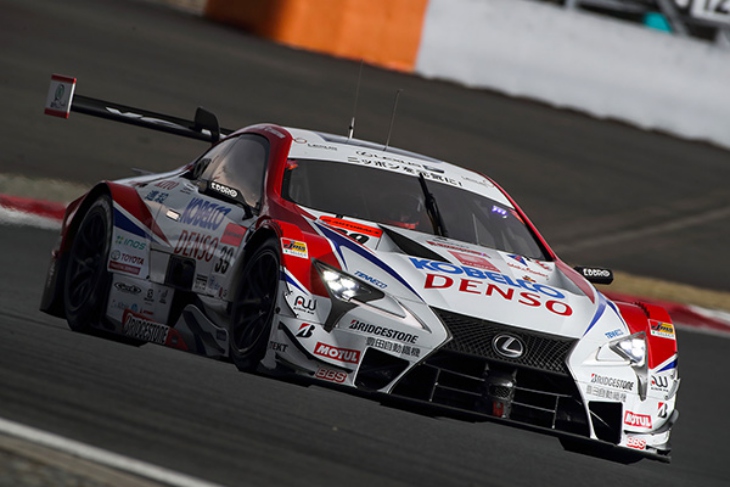 Best of the non-Lexus runners was the #23 Motul Autech NISMO GT-R of Tsugio Matsuda & Ronnie Quintarelli in sixth, notable as they missed the first hour of Session 1 with a broken propshaft.

Session 2 began from 1:30 PM JST. The temperatures were slightly warmer, and after missing most of Session 1, the #23 Motul GT-R of Matsuda and Quintarelli was up near the front, as was the #6 Wako’s LC500 of Yamashita, who led after the first hour.

The last ten minutes of the session was exclusive to the GT500 cars, and a final chance to set the quickest times of the day. 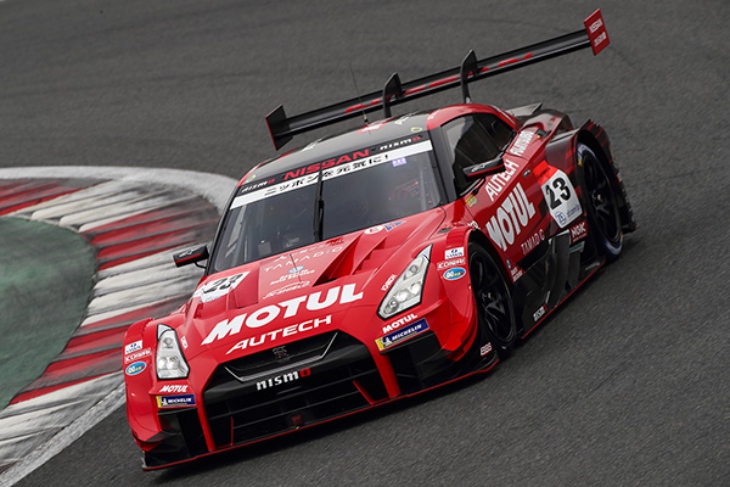 But right after that, it was James Rossiter – the former Lexus driver and a winner at Fuji Speedway in GT500 – in the #12 Calsonic Impul GT-R, who came through and set the fastest lap between both tests, with a 1’28.254 – matching what his co-driver Daiki Sasaki did when Sasaki was quickest at the official tests at Okayama International Circuit two weeks ago.

An encouraging Nissan 1-2 result on Saturday. Overall, Kovalainen’s best lap in the Denso LC500 from Session 1 held up for third overall between both sessions.

The best of the Honda runners overall was the #64 Modulo Epson NSX-GT (Narain Karthikeyan/Tadasuke Makino) in sixth, with Makino, returning to Japan and Super GT after two seasons in Europe, setting genuinely quick times in both sessions. The reigning champions’ #1 Raybrig NSX-GT (Naoki Yamamoto/Jenson Button) logged 97 laps, only finishing 14th overall as they honed in on race simulations. 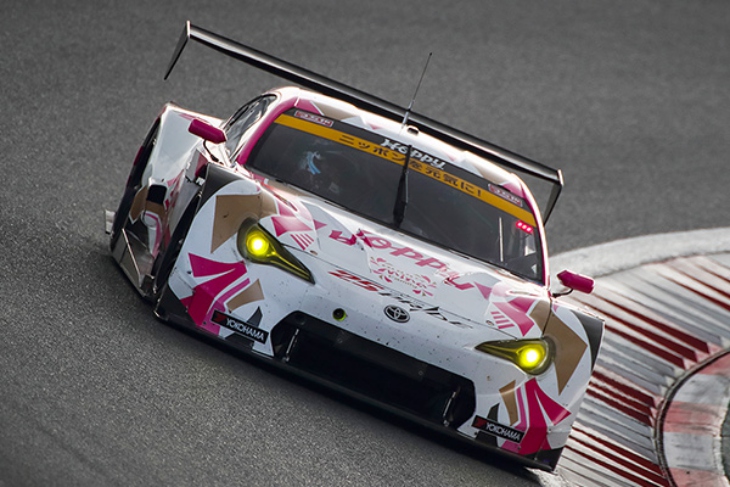 Over in GT300, the #25 Hoppy Toyota 86 MC of Takamitsu Matsui, Kimiya Sato, and Takeshi Tsuchiya ended Saturday with the fastest time in its class, with a 1’36.377 set by Matsui in Session 1.

They were followed by the #10 Gainer TanaX triple a GT-R GT3 (Kazuki Hoshino/Keishi Ishikawa) in second overall thanks to Hoshino’s Session 1 time of 1’36.468, but Ishikawa led Session 2. 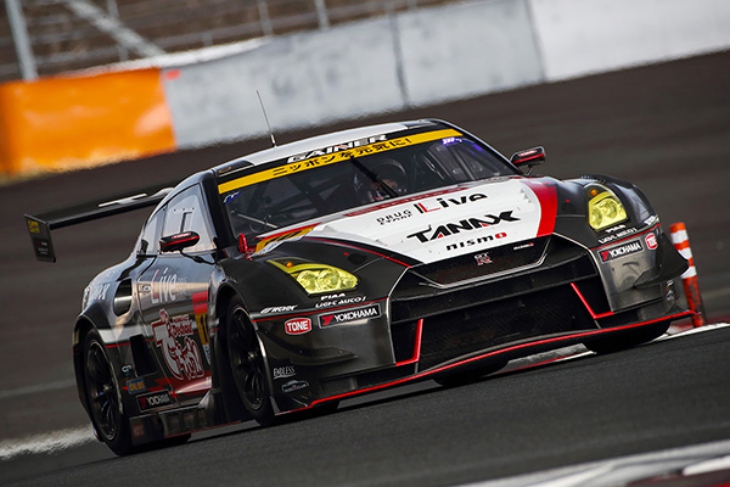 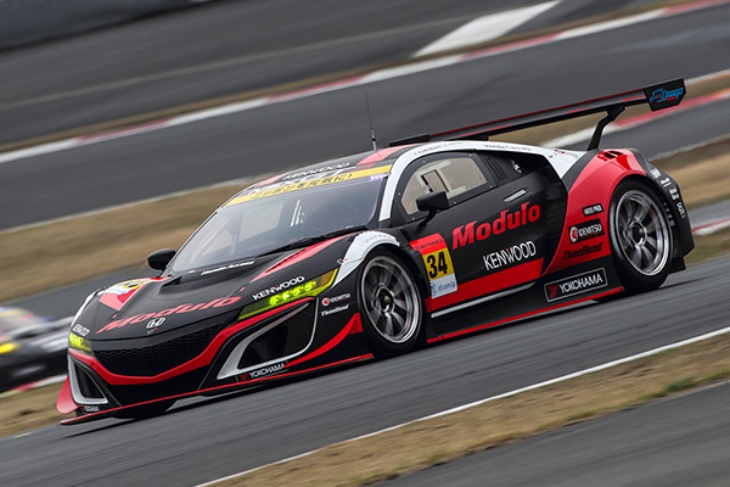 It was a clean day of testing with only one red flag for the #33 EVA Racing X Works GT-R GT3 (Marchy Lee/Shawn Thong/Shinya Sean Michimi), which lost a wheel into the braking zone at Dunlop Corner in the second hour of Session 2. And both classes were able to get within one second of the existing course records that were set in 2016.

We’ll see how much closer they can get on Sunday when testing starts right at 9:15 AM JST.