A catch-up at the Garforth factory of Ginetta Cars yesterday with Lawrence Tomlinson brought clarity on the current situation with regard to the Ginetta G60 LT P1 programme.

Two chassis were in the preparation bays at the factory with both being worked on, and one being prepped for a three-day test later this month with AER. 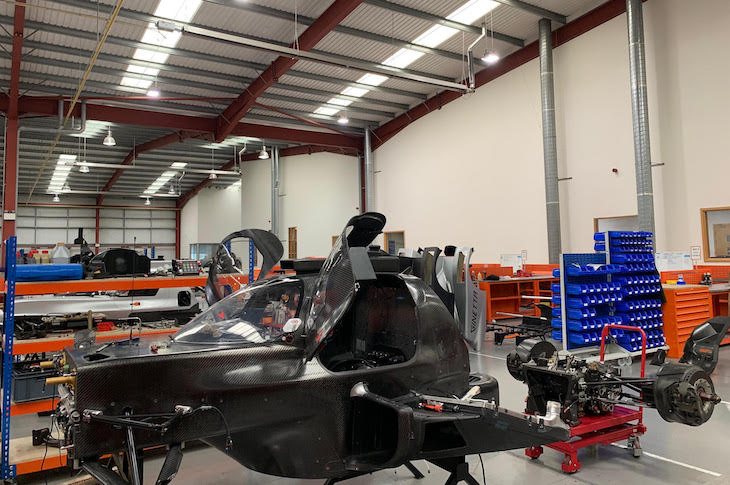 The now AER-powered cars were both entered for but rejected as Le Mans 24 Hours cars for 2019, a matter that Tomlinson relates as being “Disappointing but probably not all that unexpected.”

He had hoped though to be able to race one of the cars at the FIA WEC at Spa Francorchamps in May, at present that plan has stalled in a disagreement over outstanding fines for non-appearance by the CEFC TRSM team that entered the car for the full WEC season, only to suffer major issues with finance 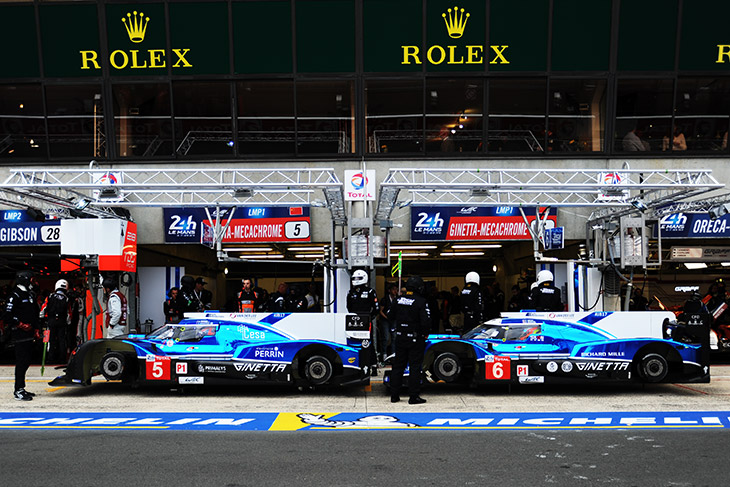 “It is disappointing, the reality is that the entry fees have been paid for both cars for the full season, a not inconsiderable amount of money.

“We’ve invested, very heavily, in this ruleset, and have stayed true to the regulations both with the cars and with the way in which the programme has been conducted. The commercial issues were not of our making, we have simply tried to navigate around and through them to retain a competitive package for a successor customer.

“Now we want to show the potential of what we have to offer for customers and we are actively testing to be ready for any opportunity to be able to do so.

“Ginetta have two very competitive AER powered LMP1 cars ready to test and race immediately available for any team with an ability to run them properly.

“Whilst running at Spa would have been a great shop window, from the regs it looks like LMP1 cars will run for at least 2 more years.

“I’d like to think that all involved can see the benefit of having more competitive cars on the LMP1 grid. We’re ready to go to Spa if a way can be found for that to happen.”