PROpeak Performance (formerly PROsport) has been out testing with its two brand new Aston Martin Vantage GT3’s ahead of the start of the 2019 ADAC GT season.

The team headed to the Nürburgring to run the cars on the sprint track earlier this week. It was a test which AMR factory driver Maxime Martin says went well.

“It was a good first day of testing with the new Vantage GT3,” said Martin.

Record ADAC GT Masters race winner Keilwitz and Hugo de Sadeleer also completed their first laps at the wheel of the Vantage GT3 at the test. De Sadeleer’s co-driver in the second PROpeak Vantage GT3 will be Valentin Hasse-Clot.

Team principal Christoph Esser expressed himself well pleased with the session: “Every lap, every megabit of data and every experience counts. In that respect, we can be satisfied with the first day. We are at the beginning of a steep learning curve.”

On Wednesday, as the team continued its tests in the Eifel, it was Hasse-Clot’s turn to take the car out on the track.

Barth and Jahn team up for 2019 season

RWT Racing will compete in the ADAC GT Masters this season with team regular Sven Barth and David Jahn, who is now returning to the series, sharing its Corvette C7 GT3-R. 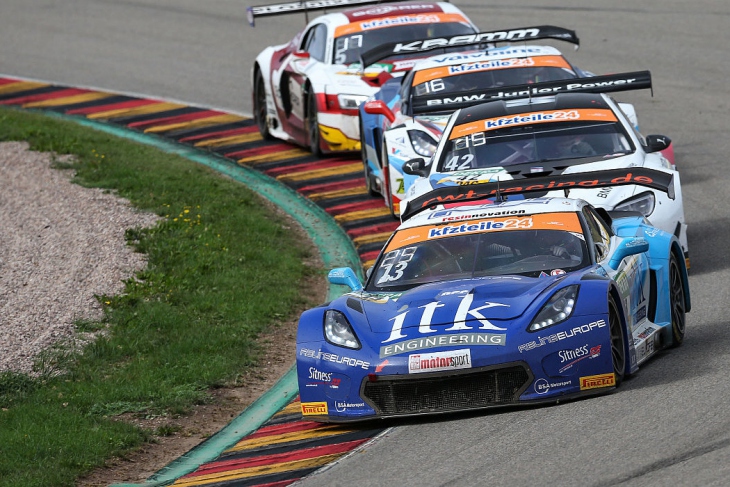 While Barth has driven for RWT Racing in the ADAC GT Masters continuously since 2013, his new team-mate is returning to the series for the first time in two years. He was championship runner-up in 2016 and has won five races so far.

“We are pleased to be able to sign David Jahn for our team this year. He was with us back in 2014 when we were still running the Corvette ZO6.R GT3,” said RWT Racing team principal Gerd Beisel. “We’re looking forward to the start of the season and to being able to continue to build on the support of our sponsors.”

ISR sticks with identical driver-crew for the new season 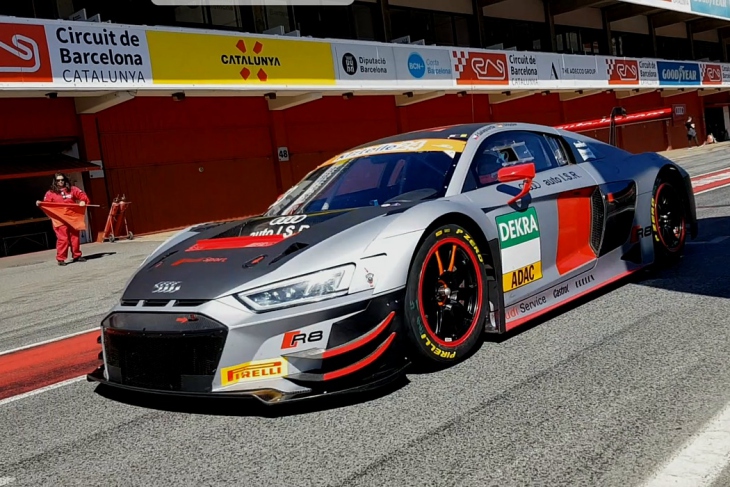 It will be the fourth season that the duo have shared a car with ISR, after racing together for the first time back in 2016.

“The ADAC GT Masters is one of the best GT racing series,” says team boss Igor Salaquarda. “The organisation is highly professional and the teams and drivers are first class. We are therefore looking forward to our second year in the series. We now know the tracks much better, and we want to make good use of that. The objective is to make as many podium appearances as possible.”

Ahead of Round 1 at the end of the month, ISR has already had the opportunity to familiarise themselves with its new Evo-spec Audi R8 LMS at a test in Barcelona.

“Filip drove there, and I think the team continued to make good progress during the test,” adds Stippler. “Of course, we have to adjust the setup to some extent, because the new Audi R8 has been upgraded in more than just its aerodynamics. The team took the first steps in this direction in Barcelona.”

Team Zakspeed’s driver-crew for the 2019 season is beginning to take shape, with the outfit announcing its first two drivers. 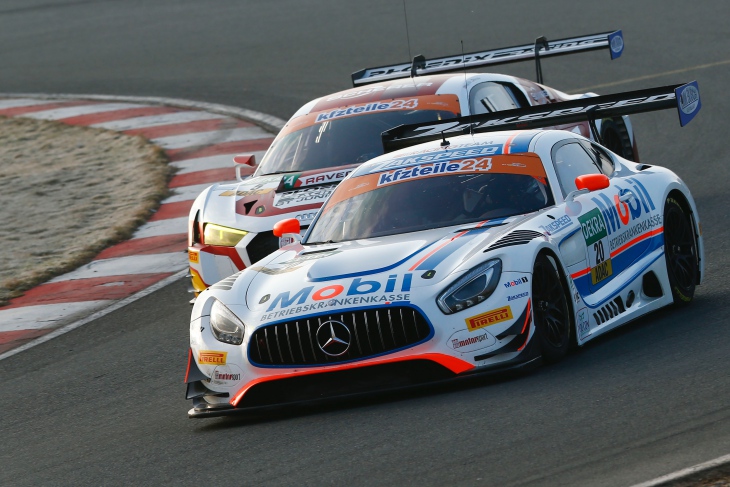 Jimmy Eriksson and Kelvin Snoeks have been signed up for the season, though it is not clear at this stage whether or not they will race together in the same car. will race in the Super Sports Car League for the German team from Niederzissen to the south of Bonn. Whether the two will be partners in one of Zakspeed’s Mercedes-AMG GT3s has not yet been decided.

Team principal Peter Zakowski says the team is prepared for the new season.

“As the winter break gradually draws to a close, you begin to feel that the new season can’t come quick enough. We’re very pleased to be able to contest the ADAC GT Masters once more with two Mercedes-AMG GT3s. We’ve prepared well for the new season over the winter, but the competition will again be incredibly strong this season. Looking at who has entered so far, we are all top teams with nothing to hide, and we too intend to be contenders up front with our drivers.”