Team Parker Racing has formed a partnership with the long-standing Bentley Drivers Club (BDC), launched at the Tower of London. The link aims to introduce a new generation of Bentley owners into motorsport by converting road-going Continental GT’s into a track-ready specification. 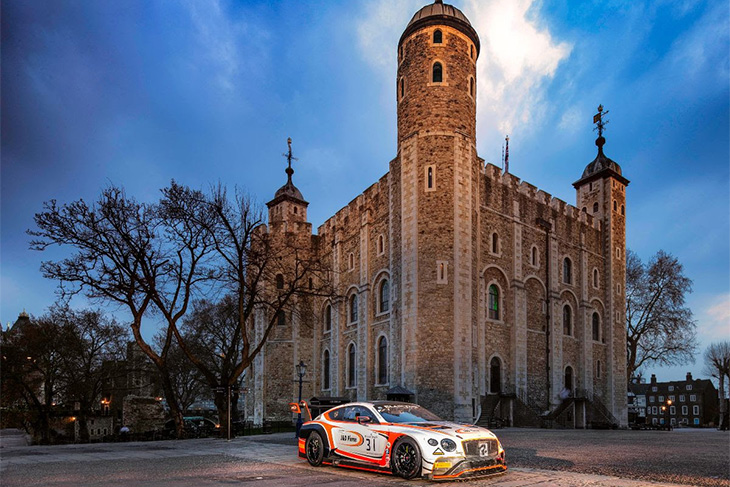 Team Parker Racing – which has ties to the BDC as three generations of the Parker family are currently amongst its 3,900 members, has a strong relationship with Bentley Motors and enters cars into both the international Blancpain GT Series Endurance Cup and British GT Championship.

A goal of the Bentley Drivers Club is to develop a new generation of Bentley Boys and Girls, who will race converted Continental GTs against other high-powered GT machinery. Over the next few years, it hopes to be able to field a grid of eight to ten of the cars at its annual Silverstone race day.

Team Parker Racing’s 2019 second-generation Bentley Continental GT3 was on display alongside heritage machinery at an event at the BDC near Banbury, with Bob and Ash Hicklin’s race-converted Continental GT also on show. The car was then transported to the Capital where it was on show outside The White Tower at a special black-tie dinner in the Tower of London.

“We are delighted to have joined in partnership with Team Parker Racing, particularly as the Parker family boasts long-established ties with our club,” said BDC Chairman Ron Warmington. “TPR has deservedly forged a reputation as one of the top teams in GT endurance racing, and, we believe, is the perfect organisation to help our Members get out on track at the wheel of a modern Bentley Continental GT.”

Sandy Mitchell is set to make his American race debut this weekend in Lamborghini Super Trofeo North America, as part of a full-season programme. 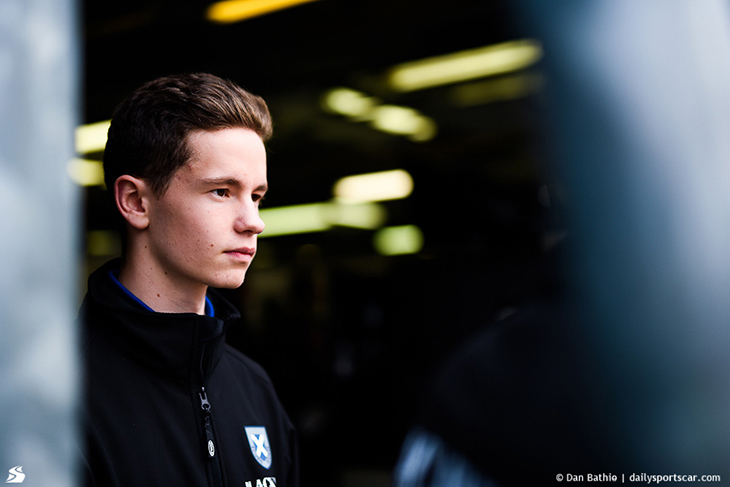 This new programme will run parallel with his Blancpain Endurance Cup campaign with Barwell Motorsport.

“This is a fantastic opportunity to further my career, and I have to thank both Black Bull Whisky and Wayne Taylor Racing, plus Prestige Performance, for the opportunity,” Mitchell said.

24 Ligier JS2 R on the starting grid of the first Ligier single-make series, the Ligier JS Cup France organised by Max Mamers. 6 races in France and one on the iconic Circuit de Spa-Francorchamps ! The first race starts on the Circuit Bugatti #ligierjscup #ligierjs2r pic.twitter.com/SSSbdwlRj9

Zosh Competition scored a 1-2 finish with its #10 and #72 JS2 R’s in the first ever race, which was a four-hour contest held on Sunday that saw 21 of the cars finish.

“An exceptional start,” concludes JS Cup promotor Benoît Abdelatif. “Ligier Automotive managed to manufacture twenty-five cars for the first race, despite a very short timeframe. They did an impressive job for the greater enjoyment of the drivers who fully enjoyed their Ligier JS2 Rs. This is a great start for the season that looks promising for the future.”

Next up is the second round of the season at Dijon.

Moore to partner up with Cowley in GT4 European Series

Will Moore will race with Matthew Cowley in this year’s GT4 European Series, with Academy Motorsport in the second of the team’s Aston Martin Vantage GT4s. 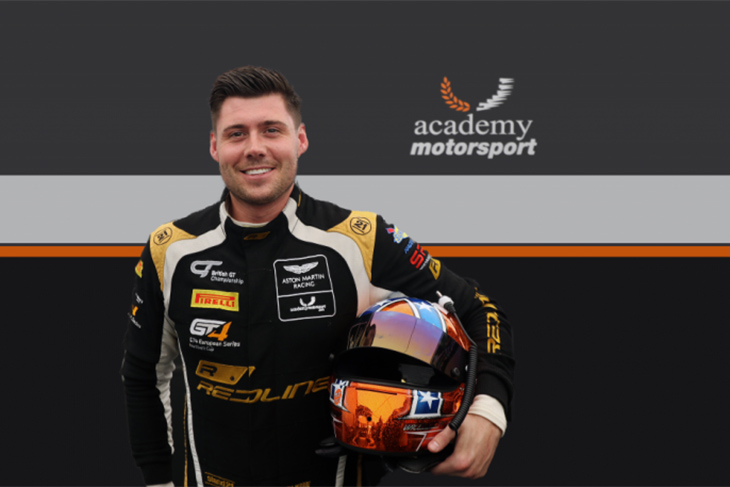 The announcement comes one week ahead of the first round of the GT4 European Series, which takes place at Monza during 12th/14th April.

Moore is a familiar face within the Academy Motorsport team and has already been confirmed as part of its British GT Championship campaign for this season. He also raced in the GT4 European Series with the team in 2017, alongside Nicoll-Jones, with the pair finishing second overall.

Team boss Matt Nicoll-Jones, said: “It’s great to confirm Will as part of our GT4 European Series entry. We already know he’s a fantastic racing driver, he’s been an integral part of the team for the last few years, so we know what he is capable of. I’m confident that he and Matthew will form a strong driver pairing, and I’m sure Matthew will learn a lot from Will in his first season of GT racing.”

21-year-old American racer Dev Gore will race with Strakka Racing in the Blancpain GT Endurance Cup, his debut set for the opening round of the season at Monza.

Contrary to Strakka’s earlier announcement last weekend, the planned IGTC #42 car for Strakka has emerged as the #44 for rest of the IGTC season and the Endurance Cup. The crew for the #42, for Monza only, has been confirmed along with the announcement that Gore will race with the team. Gore will race alongside Lewis Williamson and 2018 IMSA GTD standout and IndyCar man Jack Hawksworth.

“I am very honoured to have the opportunity to race with Mercedes-AMG performance team Strakka Racing in the 2019 Blancpain Endurance Series,” Gore, who joins Strakka in 2019 after a partial season EuroFormula Open campaign with Carlin in 2018.

“This is an exciting opportunity that presents all new challenges to me but, I believe that that between the team at Strakka and with the support of Mercedes behind us, we can go out and compete at the top. I’m excited to get started and get to the first round with my teammates. It will be a long year with long races but I feel ready and I know the team is. Bring on 2019!”