We’re just two races into the 2019 IMSA WeatherTech Sports Car Championship season, and CORE autosport appears to be up to speed with its new DPi chassis already, and primed for another title challenge.

The American team, which made the late decision to step up to the DPi ranks of IMSA ahead of the first class split season, has started the season strong, with two top five finishes at arguably the two toughest races of the season at Daytona and Sebring. And it has done so despite its Nissan DPi programme coming together rather later than the team would have liked.

Last year through the ebb and flow of the IMSA season, which saw the DPi and LMP2 cars find and lose form at various points as a result of IMSA’s balancing process, CORE came into its own. The team scored multiple podiums and won races at CTMP and Road America en route to finishing runner up in the championship fight. Needless to say, full of confidence, the team is looking to onca again be a cat amongst the (Cadillac and Penske-shaped) pigeons as this season wears on.

Before the opener at Daytona though, the team had to undergo a huge task, getting its full-season Nissan DPi ready for action after receiving its two chassis from the now-defunct Extreme Speed Motorsports team late in the off-season. It would have been easy to stick to racing in LMP2 in 2019, but Jon Bennett, who is keen on strong competition and racing for overall wins, pushed hard to get a DPi effort off the ground.

“Before Daytona, our expectations were unknown,” CORE driver Colin Braun told DSC. “We got the car so late in the game, the programme came together so late that we thought we’d just do the best we could. We knew what ESM were able to do with the car, so we knew it was going to be fast depending on IMSA’s BoP. The first couple of races were races we had to just get through though.”

After a slow start to the Roar Before the Rolex 24 however, the team formulated a plan, stuck to it and had what you might describe as a quiet, but hugely successful race week.

“The Roar was massively helpful,” Braun added. “All four of us drivers hadn’t driven the car before so we had to get a feel for it, coming from the ORECA chassis and a new power plant that was turbocharged. There was a lot of things to come into the mix, and also the switch from Continental to Michelin tyres.

“It meant that it was both one of the frustrating and the best things that we didn’t have much time to really work through different setups and options. We ran out of time almost and just had to go race, but that kinda kept it all straight forward.” 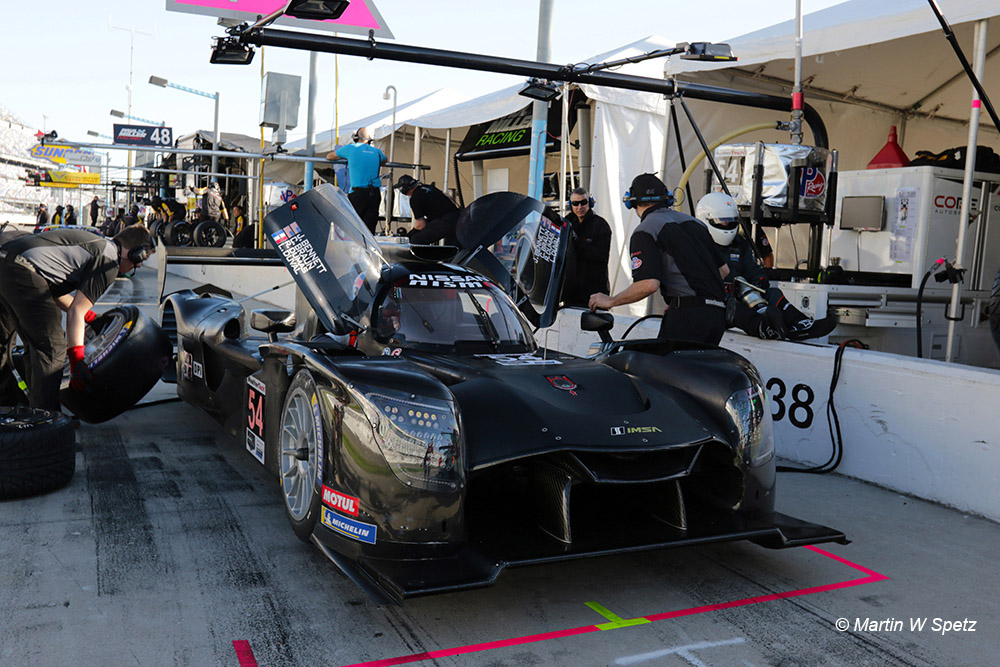 The team’s Nissan-tribute-liveried DPi, driven by Romain Dumas, Loic Duval, Jon Bennett and Braun flourished in the Rolex 24. The quartet started the race 10th and despite the adverse weather conditions that brought the race to a halt and a shifting problem that cost them seven laps, were in contention for an overall podium by the end, finishing fourth overall.

It’s result at Daytona, followed by its fifth-place finish at Sebring are both remarkable achievements for the team with its new car. And it’s safe to say that outside of the CORE, Ligier too has been extremely encouraged by this.

It looked for much of the offseason that the Ligier-based Nissan DPi programme was going to go on hiatus with ESM shutting its doors after Petit Le Mans, so for CORE to step up and deliver a strong results straight has done a lot to prove the competitiveness of the package.

“Everybody is on a learning curve,” Pierre Nicolet, deputy general manager of Everspeed, the holding company of Ligier Automotive, said to DSC. 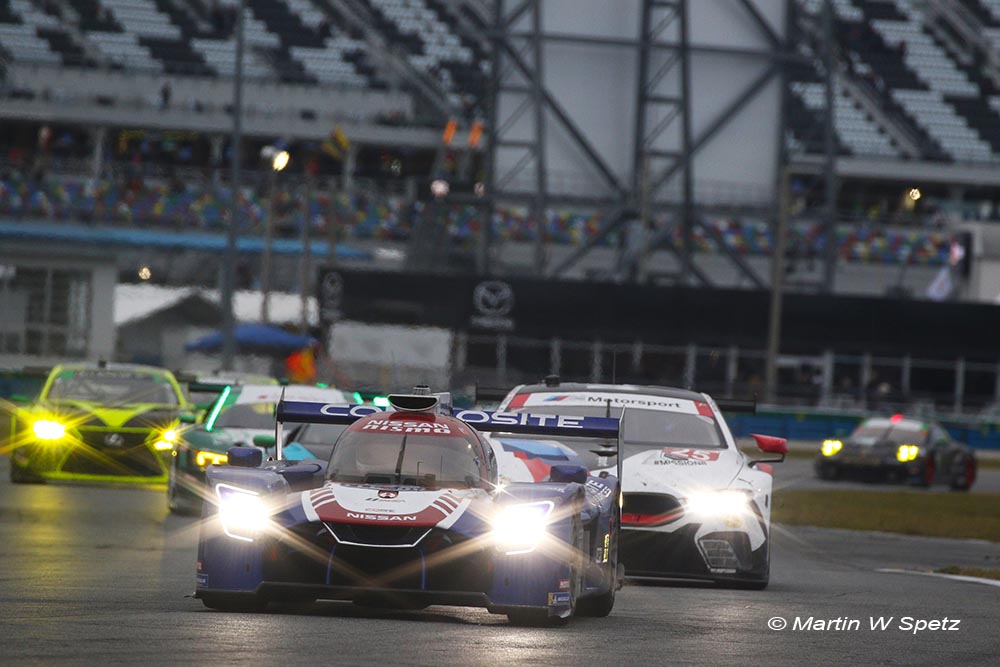 “For Ligier this programme is 100% managed by Ligier North America, and I think we are all very impressed with what CORE has done since it took delivery of the cars. Expectations are getting higher, and we are confident they will continue to show the potential of the package.

“They are one of the most skilful and professional teams, we have ever worked with. Whatever is possible to do to improve the chassis, we will look into it and see what can be done. The package can win big races, so now it’s all about little details that can be improved.”

While it’s tough for Braun to compare the Nissan DPi directly to the ORECA 07, due to the change in tyre supplier in IMSA amongst other things, he is confident that it should be a strong package at circuits that the 07 struggled at last season.

“It’s hard to compare the two cars, but the Nissan is very much a capable car, to say the least. It’s no secret that the ORECA is a strong package, but the Gibson power plant vs the DPis struggled with torque from slow speed corners. That was a constant up hill battle last year.

“The Nissan meanwhile, has a lot of punch out of corners, it’s got really good acceleration.”

Because of this, Braun feels like a CORE can once again mount a title challenge if everything comes together, starting this weekend at Long Beach in IMSA’s annual sprint race on the Californian streets. 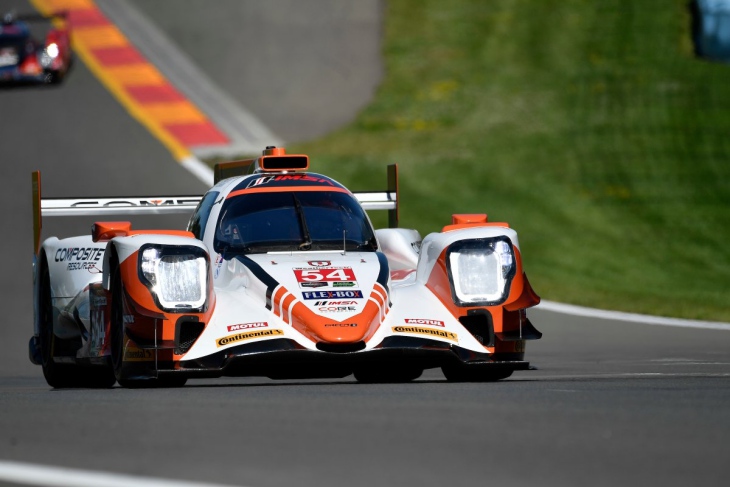 “We finished well at Daytona last year, and at Sebring, so we kind of mirror those results this year. We have a little longer-term mentality because it’s a new car, but we’re looking to the middle of the season to hit our stride like last year,” he said. “We need to get through the opening races then come Watkins Glen put all the pieces together and finish strong.

“We’re targeting a good finish at Long Beach, we know the car should be strong there because it’s got so much grip. We have a better weapon for Long Beach and Detroit this year, that excites us, as we want more points from those.

“Last year, our results at those circuits weren’t great, it made the difference between finishing second and winning the championship.”