In a surprise move from the ACO, the entry for the 2019 Le Mans 24 Hours is to be expanded to 62 cars. This sees High Class Racing’s #20 ORECA 07 Gibson, and the second (#32) United Autosports Ligier JS P217 Gibson now set to join the full entry from the top of the reserve list.

The move has come after the ACO determined that a change could be made to the existing pit lane with two temporary garages set to be installed in the currently gated area between the Module Sportif and the first permanent garages (the area between the two buildings in the background of the picture above).

That move will have other knock-on effects including the need for a new pit lane access road on the other side of the Module Sportif, and relocation of the VIP car park.

The final arrangements and a decision on which teams will actually occupy the temporary pits have yet to be finalised.

The latest increase means that the entry for the 2019 race will, once again, be a record. It is due to be broken again though, with an even further expansion likely in the coming few years as the ACO develops its plans to replace the current pit complex with a new and likely expanded facility in time for the centenary of the great race in 2023.

The announcement today means that three teams initially placed on the 10 car reserve have now been accepted as full entries for the 2019 Le Mans 24 Hours.

Duqueine Engineering was initially named as the first reserve but found its way onto the full entry after the #55 Spirit of Race Ferrari was withdrawn, following Duncan Cameron’s decision to prioritise a family commitment. 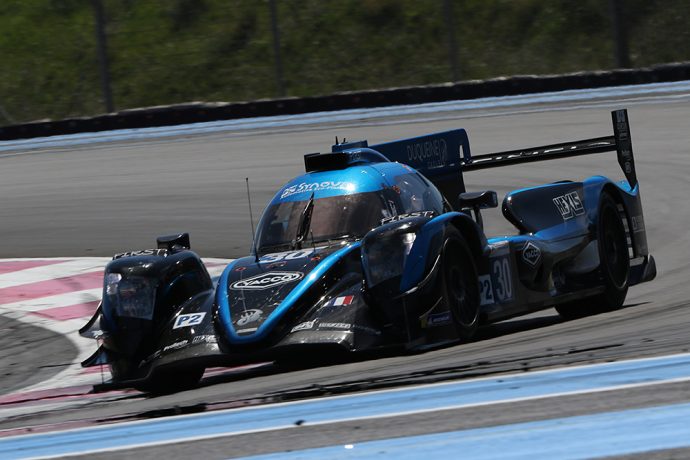 High Class Racing, initially the second reserve entry, now gain a full entry in its first season with the ORECA 07 Gibson after being reserve listed in 2018 with its previous Dallara P217 Gibson LMP2 car. DSC understands that the team is now actively searching for a third driver to join its ELMS duo of Anders Fjordbach and Dennis Andersen. 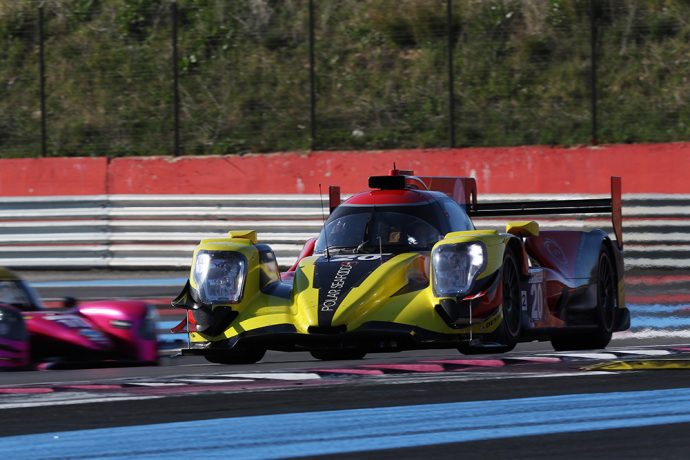 “We are obviously very pleased to finally be at Le Mans, after a little bit of surprise last year and this year. Dennis (Andersen) and I are really happy, it’s been a dream for us to compete at Le Mans. With the history of all the Danish drivers having success at the race, we are happy it’s our turn now. We have a lot of work ahead of us, Dennis and I. We are very pleased to be there,” Fjordbach told DSC.

And United Autosports gains a second entry from third reserve slot after a highly controversial initial decision to restrict them to a single Le Mans place, despite it running no fewer than 11 entries in LMP2 and LMP3 across three ACO-run Championships. 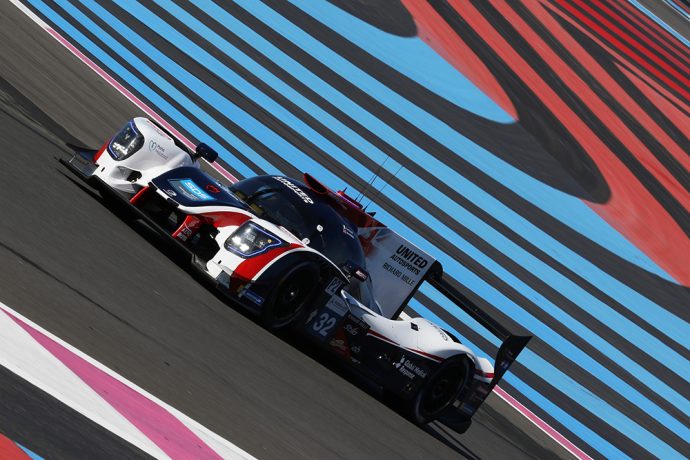 Richard Dean, United’s co-owner, is delighted with the news but admits it has created a huge job list for his team just two months before the race.

“My first thought is that we’re really happy, delighted, it’s what we hoped for originally,” United Autosports co-owner Richard Dean said to DSC.

“But my second thought is that we now have to undo everything we’d undone from our original plans.

“Six weeks to prepare for Le Mans isn’t a long time, the lead time on components, gearbox and everything else on the car is often longer than that. But it’s a nice problem to have. We’ve had to cancel hotels, back out of sponsor agreements, and obviously, we had commitments with drivers we’re resurrecting.

“It’s created a certain amount of work but for the Le Mans 24 Hours it feels worth it.

“You always hoped something might happen, and we heard the news that the Spirit of Race Ferrari pulled out. But did I have confirmation before today? No. But we always hear rumours and we’ve heard a lot about a new pit complex with a bigger grid.

“When you want something to happen you read between the lines and start imagining things. Today was the day we got confirmation and heard for sure we’re in.

Alex Brundle, who doesn’t feature on the reserve list against the second United Ligier, but will race in the car, told DSC he’s delighted with the news that he will be making his sixth start in the race.

“I’m delighted with the news, whatever the circumstances,” he said. “Obviously it’s the highlight of our year and it’s always magic to be involved in that race. To get a last-gasp entry makes it all the more special!”

Pierre Fillon, President of the Automobile Club de l’Ouest added: “In February, the selection committee faced a harder task than it has in many years.

“There were 75 applications – all of a high standard – and it was particularly difficult to choose 60, only 60 of them should I say. We quickly came to the conclusion that we had to find a way of accepting additional competitors, and our crews confirmed the feasibility of adding two garages to pit lane.

“We knuckled down and are overjoyed to be able to accept 62 entrants for the 2019 24 Hours of Le Mans. It’s a record number and a sign that this race is as popular as ever.”