The temporary garages that are set to be in place in time for the Le Mans Test Day and enable a record 62 car entry for the Le Mans 24 Hours have yet to be formally allocated.

One minor sticking point is that there is a standing arrangement that Toyota is allocated the two pit boxes closest to pit in and would, therefore, be given the first refusal.

DSC understands though that if and when the issue comes up for discussion, the Toyota factory team are not likely to wish either to move or to object, in particular, if a strong two-car team are placed in the new boxes.

With three cars moved now from the initial reserve list that gives plenty of available combinations, a move for the United Autosports team to the new garages one possibility.

Taylor will replace Will Stevens who reverts to his standing commitment with Panis-Barthez Competition in their #23 Ligier and will undertake his first running in the ORECA 07 Gibson at the official test day at Le Mans on Sunday, June 2.

Sam Hignett, Director of Jackie Chan DC Racing x JOTA: “We are delighted to welcome Ricky into the team for Le Mans this year. Having watched him for the last few years we have been very keen to find an opportunity to get him in one of our cars. We always knew that Will had a prior commitment for Le Mans and so the opportunity presented itself.”

“In Ricky, we feel we have a great addition who can work proactively and for the good of the team with David and Jordan over the coming crucial months with the goal of bringing us another Le Mans win.”

Ricky Taylor: “I would like to first thank the Jackie Chan DC Racing x JOTA for their warm welcome to the team and the opportunity to race for them.

“I have seen the team in action at Daytona and Le Mans over the last few years and it is evident they are one of the best outfits in the LMP2 field.

“Racing with them and also David and Jordan at Le Mans this year will provide perhaps my best chance at success in the great race, so I can’t wait to get started soon.”

The 2019 race is set to be Taylor’s 6th Le Mans appearance after racing in 2013 and 2014 for Larbre Competition in GTE Am and LMP2, in 2016 with the Corvette factory GTE Pro team, in 2017 in Ben Keating’s Riley LMP2 and then last year in the Jackie Chan DC Racing entered, OAKRacing run Ligier Gibson. It is set to be Ricky’s first start in an LMP2-spec ORECA.

The #62 WeatherTech Racing Ferrari, to be fielded in conjunction with Scuderia Corsa, will contest the GTE Am class in the 2019 Le Mans 24 Hours with Toni Vilander. Cooper MacNeil and Rob Smith. 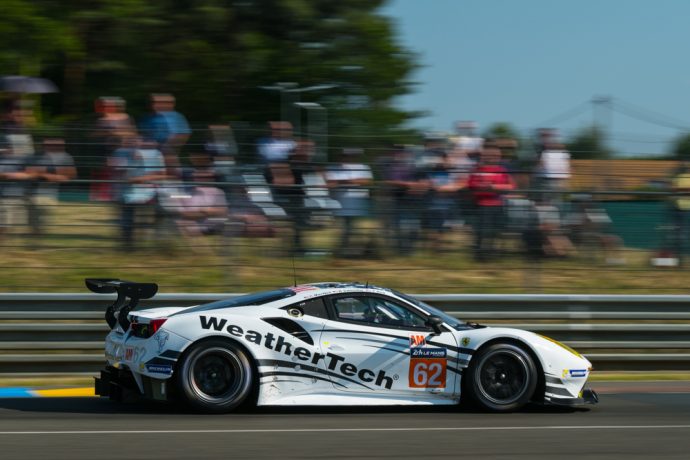 Vilander will be running his eleventh Le Mans 24 hours with two class wins already to his credit.

MacNeil meanwhile will be running his sixth Le Mans with a third place in the class run to his credit in 2017.

Rob Smith meanwhile won the GTE Am class in 2017 in the JMW Ferrari.

“I think we have the pieces to do well this year,” MacNeil said. “We have our own entry, Toni Vilander, and we were able to get Rob Smith who won the race two years ago to run with us. 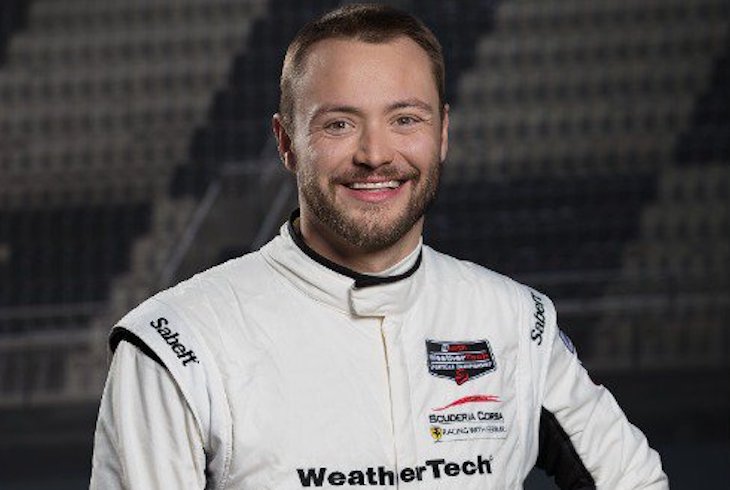 “Combining these three attributes with Scuderia Corsa running the car could be a winning combination. We had a perfect run in 2017 when we finished third the year Rob won. We have a solid amount of speed in the car with the three drivers so we just need to have another perfect race. Much easier said than done at Le Mans.”

“This will be my eleventh Le Mans start, I have two wins, come second twice and finished third once,” Vilander said. “The Ferrari is a well-balanced race car and works very well at Le Mans. Sometimes we struggle a bit on the long straights but overall it’s good. The last sector with fast corners is very nice and we can make up ground. 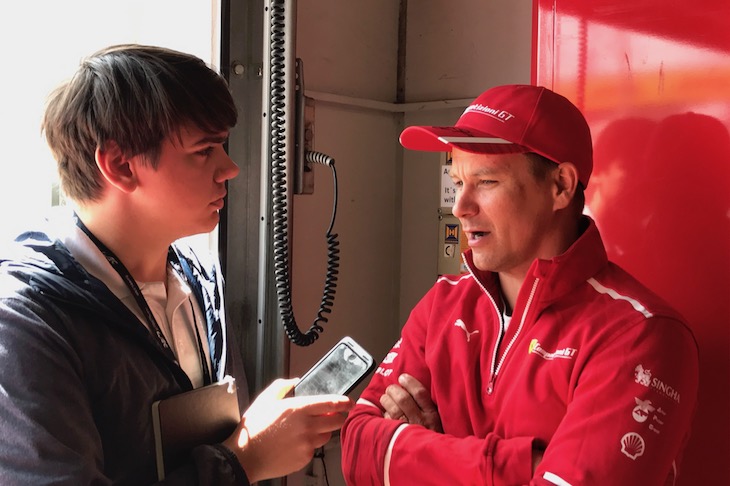 “I am looking forward to going back to Le Mans and having a good run. The GTE AM class has a lot of cars and good driver line-ups. We need to perform really well to be in a position to fight for the win. I have a feeling that with Cooper and Rob, with their experience, we will do well.”

“Wow, what a driver line-up,” Smith exclaimed. “I am delighted to be joining such an amazing team for the 24 Hours of Le Mans. The race is the highlight of my 2019 season, and I think we should be very competitive indeed. 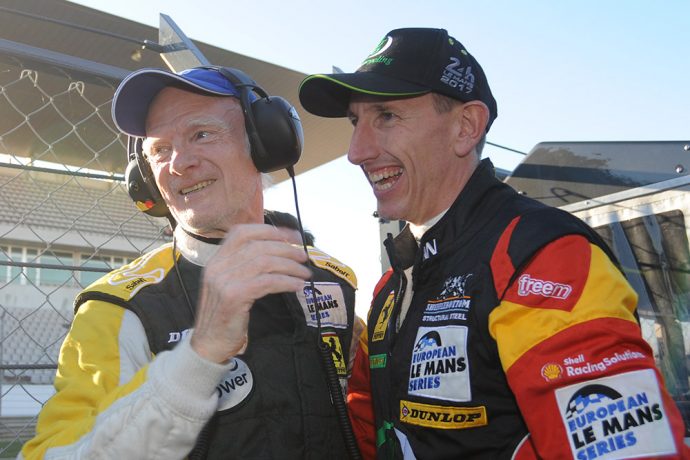 “As well as the great run I had the 2017 race (Rob is pictured above with JMW Motorsport owner Jim McWhirter), I have participated in three seasons of the European Le Mans series, being runner up in 2016, and winning the championship in 2017. Le Mans has always been the pinnacle of racing for me and I am delighted to be going back in 2019 with WeatherTech Racing.”