Norman Nato will join the RLR MSport team for the 2019 24 Hours of Le Mans. 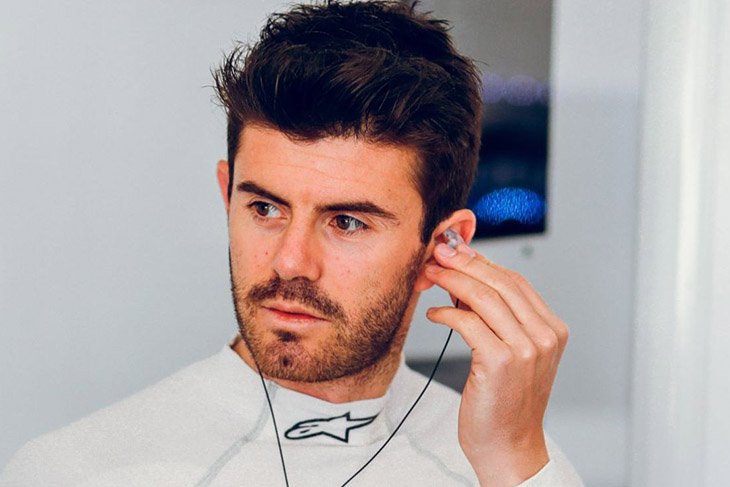 RLR MSport is the reigning European Le Mans Series LMP3 Teams’ Champions and stepped up to the LMP2 class for the ELMS this season having earned an automatic entry into the class at le mans following their LMP3 success last season.

Nato replaces full season ELMS signing Bruno Senna in the line-up for Le Mans, the Brazilian has a prior contractual commitment with the Rebellion LMP1 team.

Nato switched to sportscars last season after real success in single seaters, scoring victories in Formula Renault 3.5 and the Formula 1-supporting GP2 Series between 2013 and 2017.

He took a win at Paul Ricard in 2018 in his first race in sportscars (with the Racing Engineering team) going on to finish second in the final championship classification. He also had his first start at Le Mans last year, finishing 10th in LMP2 in the SMP Racing Dallara

“I am delighted to be joining RLR MSport for the 24 Hours of Le Mans. The team already showed great potential in the opening round of the European Le Mans season in Le Castellet,” he said. “We have the best chassis with the ORECA 07 and a good driver line-up with John (Farano) and Arjun (Maini); we will work hard to be as prepared as possible and I’m really looking forward to starting testing with the team.”

RLR MSport Director of Motorsport Operations, Nick Reynolds, said: “We’re delighted to welcome Norman (Nato) to RLR MSport for our return to the 24 Hours of Le Mans. It’s an important milestone for the team and we’ve always wanted the strongest drivers possible to maximise the opportunity we earned by winning last year’s European Le Mans Series LMP3 titles. With Norman sharing the ORECA 07, widely recognised as the best LMP2 chassis, with John (Farano) and Arjun (Maini), we have a potent and balanced line-up and I’m really looking forward to bringing the three of them together in testing. Norman’s contribution will be great and we should be in very good shape come June.”

It will be RLR MSport’s first run at Le Mans under their own team name but they have appeared before, preparing and managing the Murphy Prototypes Oreca 03 in 2012. 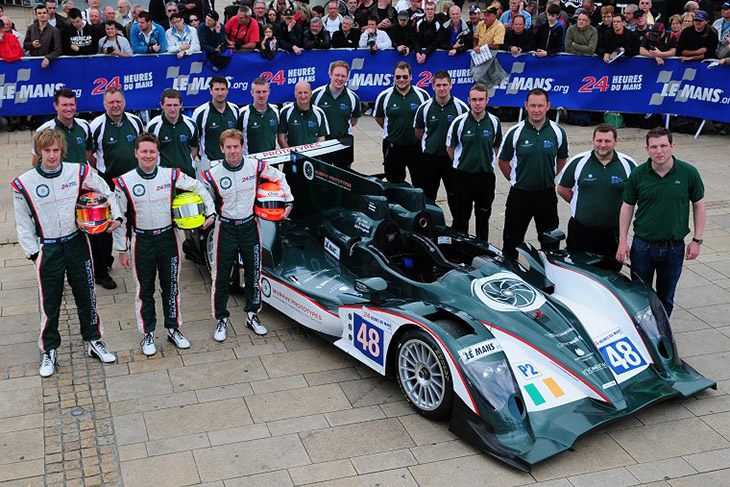