It’s only been a few days since the ACO announced its latest provisional entry list for the 2019 Le Mans 24 Hours but there have already been some additional changes to the driver line-ups listed.

In LMP1, as confirmed today, Stoffel Vandoorne replaces Jenson Button in the #11 SMP Racing BR1 AER.   Just two driver slots are yet to be announced in the class, both in the #4 ByKolles CLM Gibson. 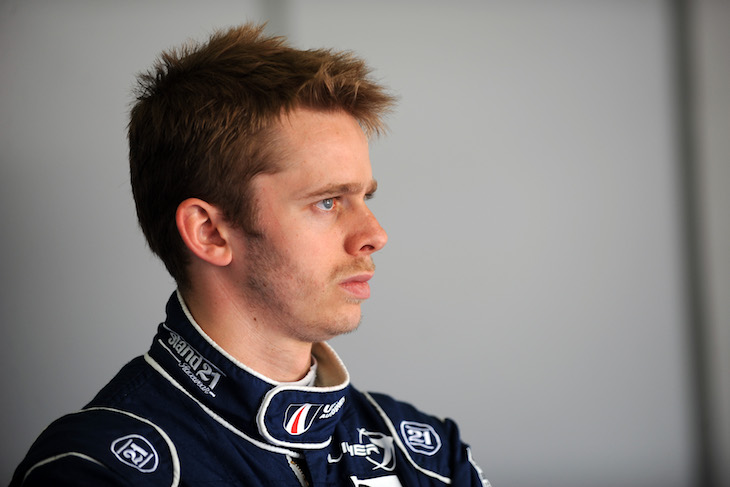 Leo Roussel was confirmed by the team at Paul Ricard to have a deal to join Kuba Smiechowski in the #34 Inter Europol Ligier, there’s no deal in place yet for the third driver. 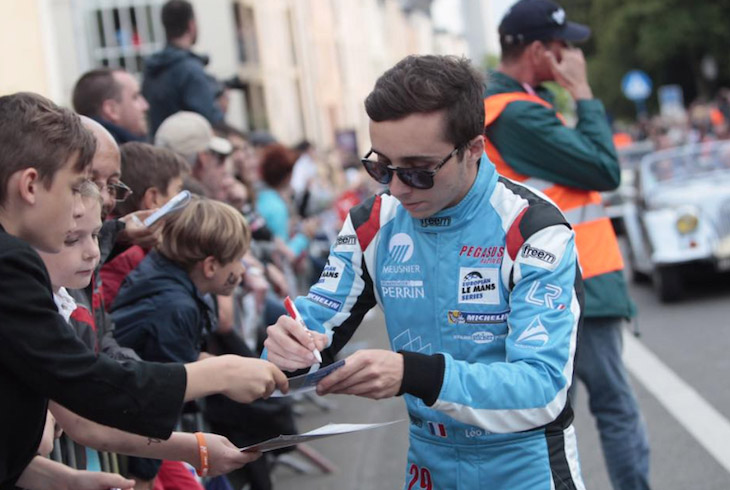 Norman Nato has today been confirmed as completing the line-up in the #43 RLR MSport ORECA.

Will Stevens will be added to the #23 Panis Barthez Ligier entry, his non-availability at Jackie Chan DC Racing citing a prior contractual commitment with his regular ELMS team with Julien Canal also believed to be locked in to complete the team  . 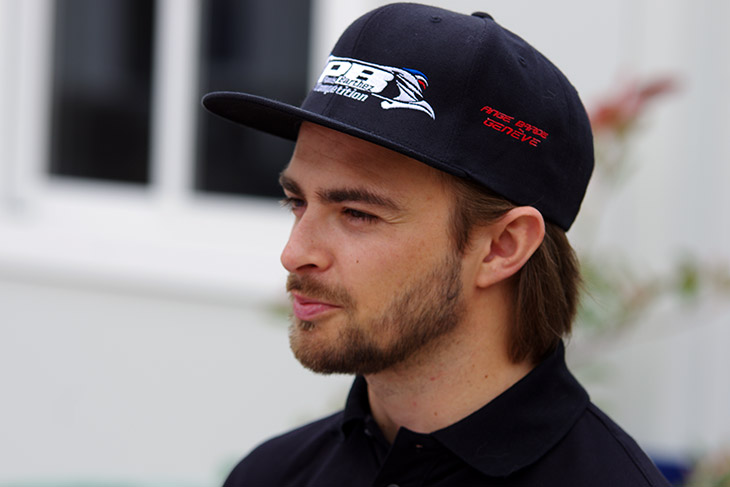 Whilst only currently listing one driver the Cetilar Racing Dallara is set to field Giorgio Sernagiotto and Andrea Belicchi alongside Roberto Lacorte.

Similarly it looks certain to be the full season ELMS line-up of Memo Rojas and Paul-Loup Chatin that will join Paul Lafargue in the #28 IDEC Sport ORECA. 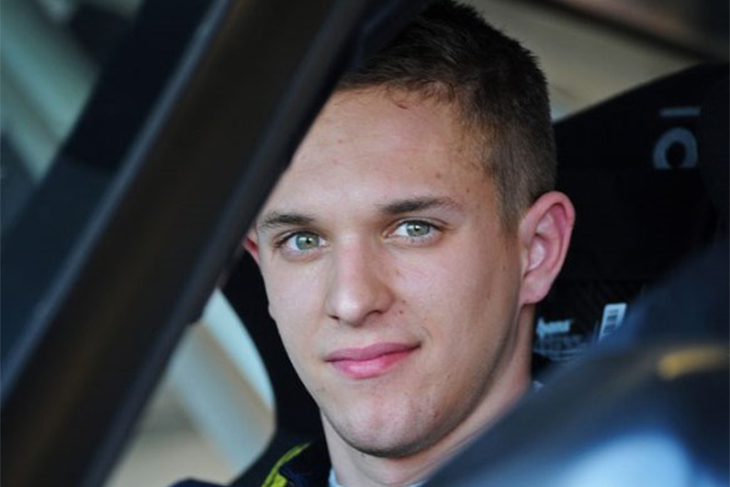 The #78 Proton Competition Porsche 911 RSR meanwhile sees ex Bentley and now AKKA ASP man Vincent Abril step in for his Le Mans 24 Hours debut alongside Louise Prette and his father Philippe in an all Monegasque trio (Olivier Beretta and Stephane Richelmi makes it an entry with no fewer than five Monaco Nationals!) Prette Jr came close to gaining an auto entry for Le Mans last year with an LMP3 title run in the Asian Le Mans Series with KCMG, only to lose the Championship lead in dramatic fashion in the last 15 minutes of the final race! 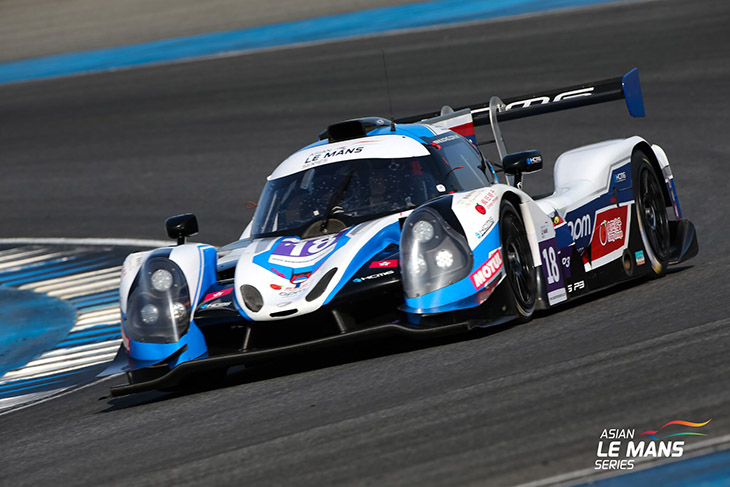