Duez Counted Out For ‘Farewell’ to Nürburgring 24 Hours

Belgian website BRF.be brings a sorry tale that Marc Duez, four times overall winner of the 24-hour race at the Nürburgring, will not be allowed to race there this year in a farewell appearance.

Duez had planned to race in a Toyota GT86 but the German Motorsport Federation (DMSB) has counted that out, in part due to the weather-related dramas at VLN2.

With his last race at the Nürburgring has been some time ago, Duez was required to undergo the ‘Rookie’ test to qualify for the ‘Ring Permit. He raced at VLN 1 and had been due too to race at the weather-ruined VLN2.

Sadly for Duez he has other commitments both for the weekend of VLN3 and the ADAC Qualification Race, do, despite his race-winning history he will not be taking the start!

China’s Kang Ling and Frederik Schandorff from Denmark will drive the Lamborghini GT3 Huracan of the Italian squad. 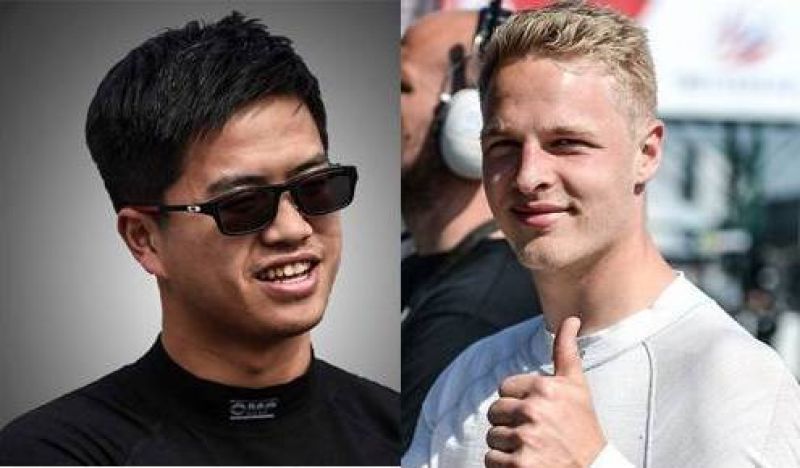 Ling, who starred with ARC Bratislava in securing an Asian Le Mans Series LMP2 Am title and the Auto Le Mans entry that came with it, raced with the team last year in the Pro category and this season is also taking part in the Italian GT Endurance Championship.

Schandorff comes from Super Trofeo and moves up for his first year racing GT3 machinery.

Vincenzo Sospiri: “I’m really happy to be able to confirm that we will be continuing in the GT Open as well as running two cars in the new GT Cup Open Europe series. The GT Open is a really well-run Championship and Jesús and his team do a fantastic job creating a competitive and fair series as well as a friendly paddock atmosphere. It’s a pleasure to be racing with them again this year”.

Teo Martín Motorsport has confirmed Martin Kodrić as one of its official drivers in the International GT Open at the wheel of the new McLaren 720S GT3. 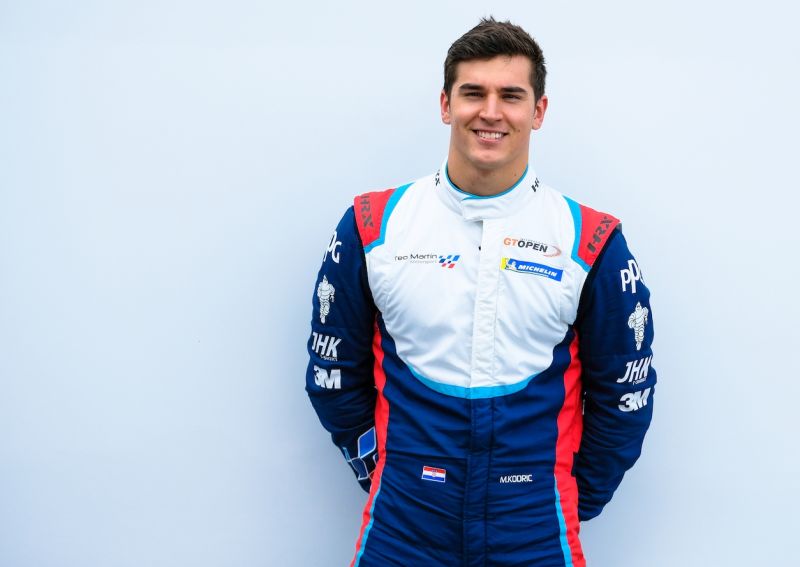 The 21-year-old Croatian, recently announced by McLaren Automotive as one of the new members of his new McLaren Young Professional Programme, will pair with Portugal’s Henrique Chaves, Fran Rueda and Andrés Saravia will crew another of the team’s trio of McLaren 720S GT3s. 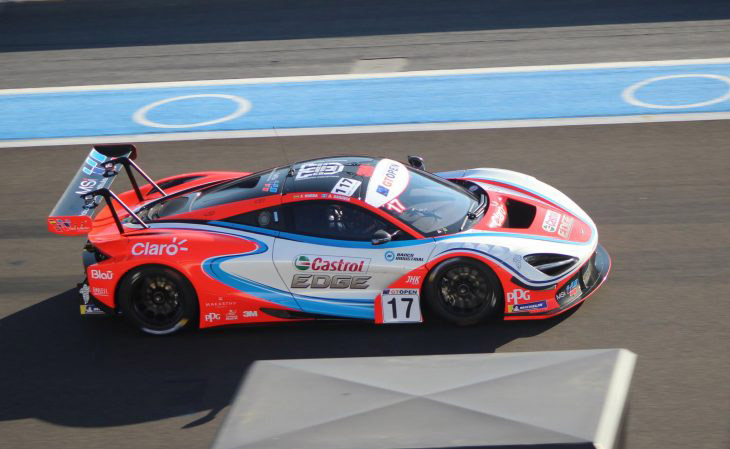 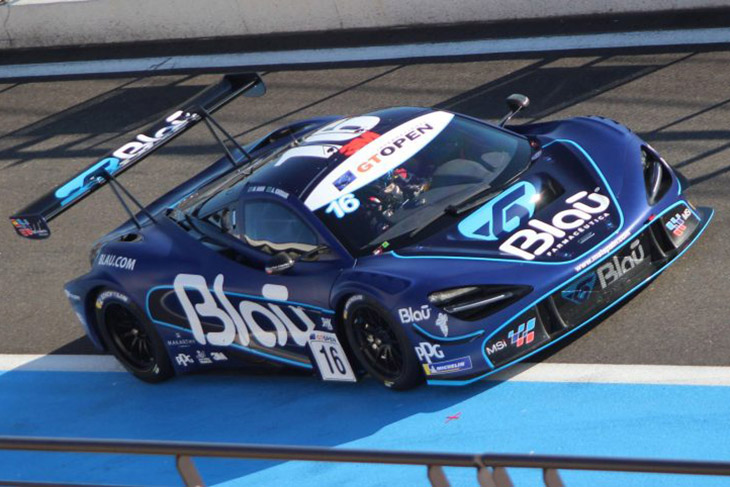 Martin Kodrić: “This year I became part of the McLaren Young Professional Program and when I knew that I would be part of Teo Martín Motorsport, it made me very happy. I am very grateful for this opportunity, especially after the successes achieved by the team In the GT Open in the past. The team is very professional and the preseason has been very positive, so I cannot wait to start the season”.