The 2019/ 2020 FIA World Endurance Championship is set to feature a full grid once again. That’s according to Gerard Neveu who was talking to the DSC Editor at Paul Ricard last week during the opening weekend of the 2019 European Le Mans Series.

The LMEM Managing Director was bullish around the prospects for c.36 cars for the season to come but was unwilling at this stage to provide much in the way of detail for the list he believes will be delivered.

DSC though believes that the entry will include the following:

At least one as yet unannounced new addition to LMP2;

Several potential additions to GTE Am; 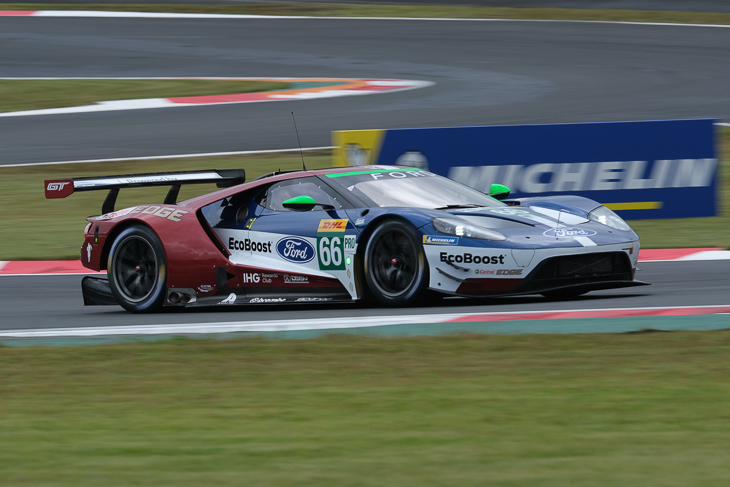 Ford’s GT cars to return, likely under the Multimatic banner, with very similar-looking driver line-ups, in GTE Pro; and, 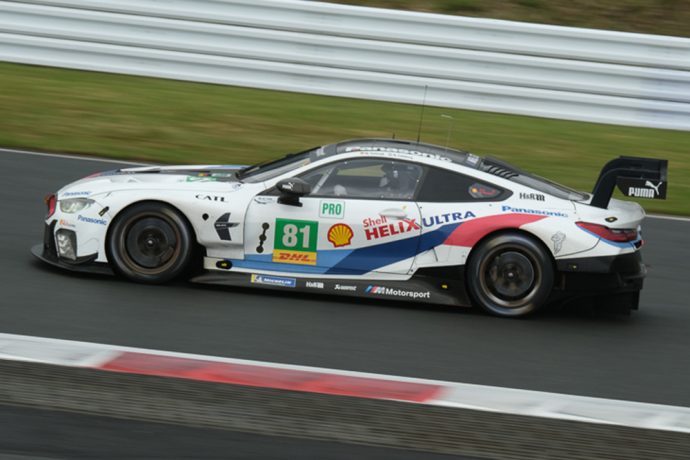 A potential (but not yet confirmed) return from the BMW M8 GTEs, albeit unlikely to feature full factory support, BMW Team MTEK is known to have been undertaking an active search for the required backing to be back for a second season in GTE Pro, GTE Am, or both! 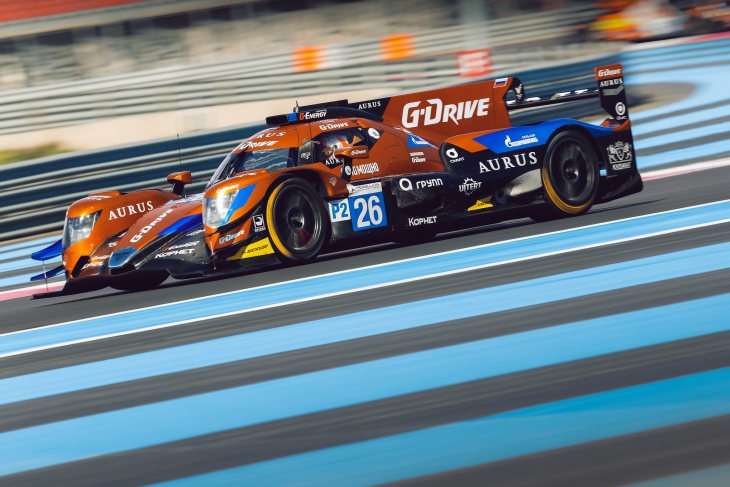 The full season entry does not though look likely to include a return for the G-Drive Racing squad, Roman Rusinov instead is targeting one-off appearances at Bahrain and Spa with the team’s Aurus 01 Gibson LMP2 effort, with Fuji also on the wish list but currently requiring further funding to confirm.

An interview with Gerard Neveu can be heard on last week’s edition of the ‘Inside the Sportscar Paddock’ Podcast, Here >>