The Aston factory driver went round in 1:35.552, ahead of the Adrian Wilmott/Ben Green BMW of Century Motorsport and the Seb Morris/Rick Parfitt Jr Bentley of JRM Racing. 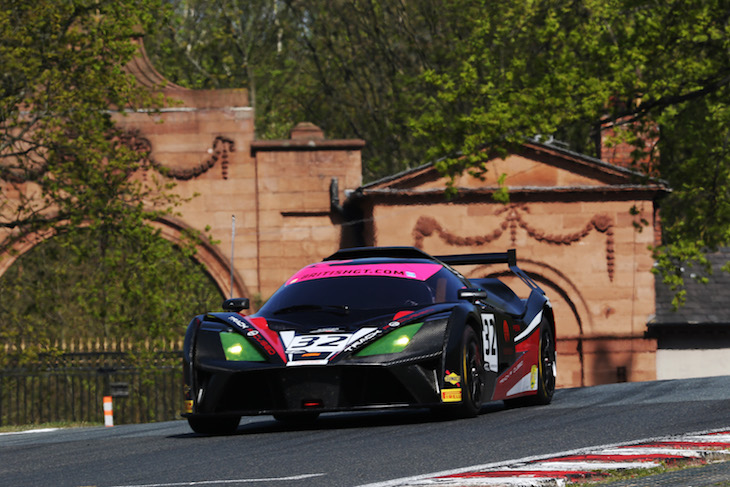 Fastest in GT4 was the #32 Track Focused KTM X-Bow of Mike McCollum and Sean Cooper, ahead of the #19 Multimatic Mustang of Chad McCumbee and Jade Buford. The latter’s sister car, the #15 of Scott Maxwell and Seb Priaulx, was third-quickest.

There were no offs or red flags during the session, however, the GT3 grid is one car down ahead of today’s races. 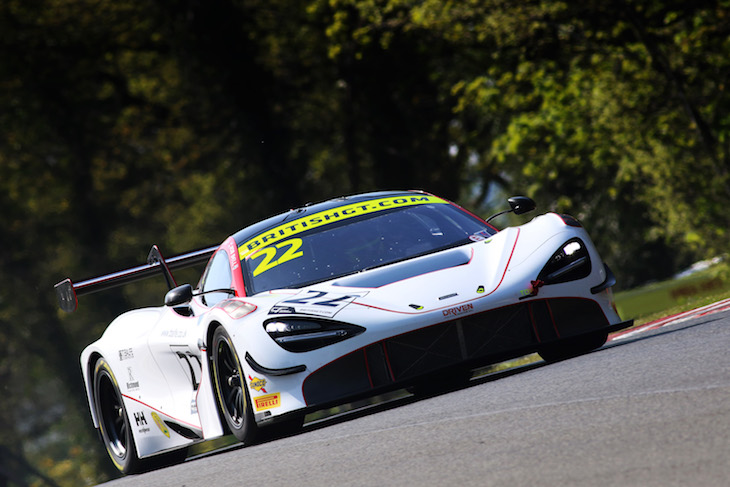 The Balfe Motorsport McLaren 720S of Shaun Balfe and Rob Bell (above) had to be withdrawn from the meeting after Saturday qualifying due to a persistent electrical issue that could not be resolved at the track.

Races one and two follow at 11:15am and 3:35pm respectively, and you can watch both live here on DSC.