DSC has learned that the full driver squad for the #99 Dempsey Proton Racing Porsche 911 RSR at the 2019 Le Mans 24 Hours will see the return for the 14th consecutive time of the record-breaking duo of Tracy Krohn and Nic Jonsson.

The (literally) evergreen pairing will share the 911 RSR with Porsche factory driver Pat Long, incidentally, the first time that the pair have contested the race in a Porsche since their first outing, in 2006 on a White Lightning Racing 911 GT3-RSR (below). 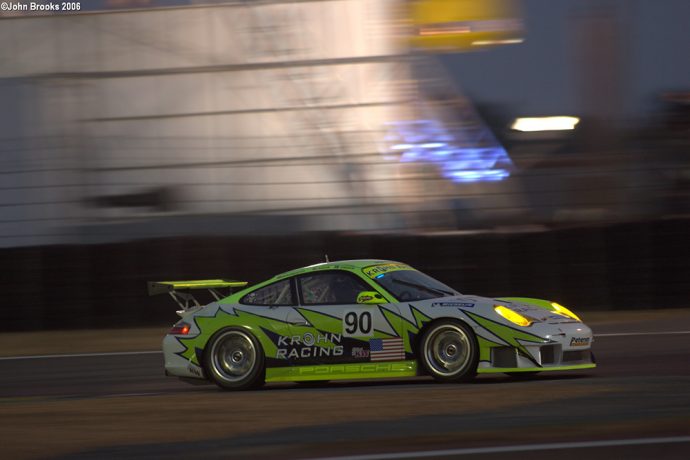 2006 was also the only time that the pair have raced at Le Mans without the now instantly recognisable all-over ‘Krohn Green’ livery. 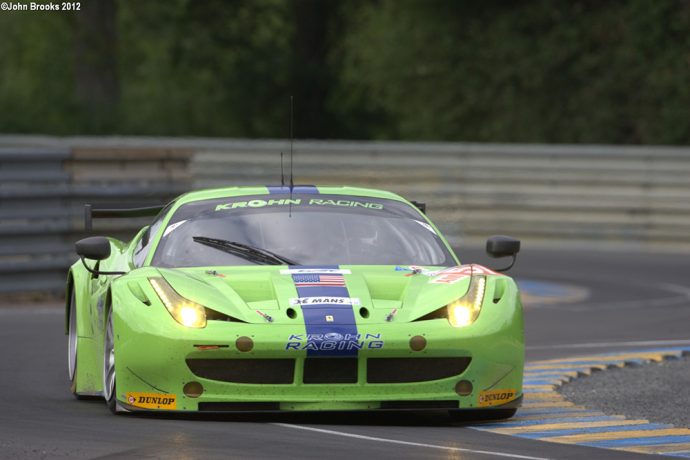 Pat Long is set to be the ninth different co-driver for the pair in the 14-year run.