After missing the opening round of the Championship, Steller Performance will join the 2019 British GT Championship from Round 2 of the season at Snetterton with a brand new Audi R8 LMS GT4.

The Audi, the first of its kind in the British championship’s GT4 class, will be raced at Snetterton by two familiar faces to the team, Sennan Fielding and Richard Williams, in a new programme for Steller Performance. 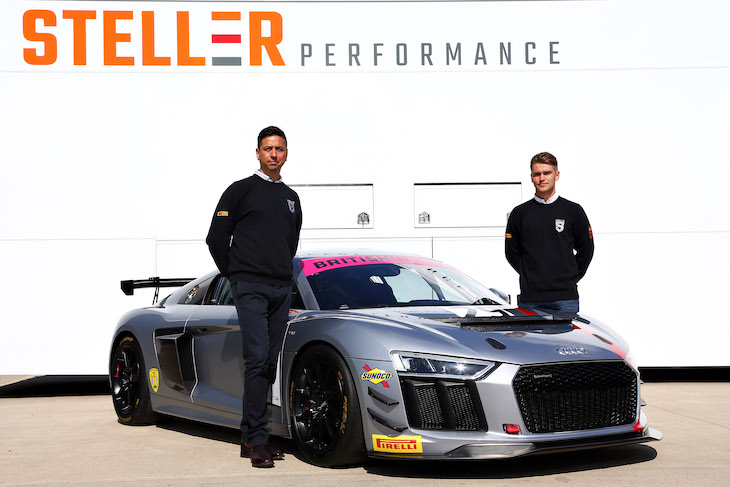 The team, which returns to British GT action after a partial season campaign in 2018, is expected to race at least a single car at each of the remaining rounds of the UK-based championship.

The Audi is understood to be a parallel, but separate programme from the ongoing development of the Toyota GT86 GT4 project that the team’s Steller Engineering sister company is continuing to work on. 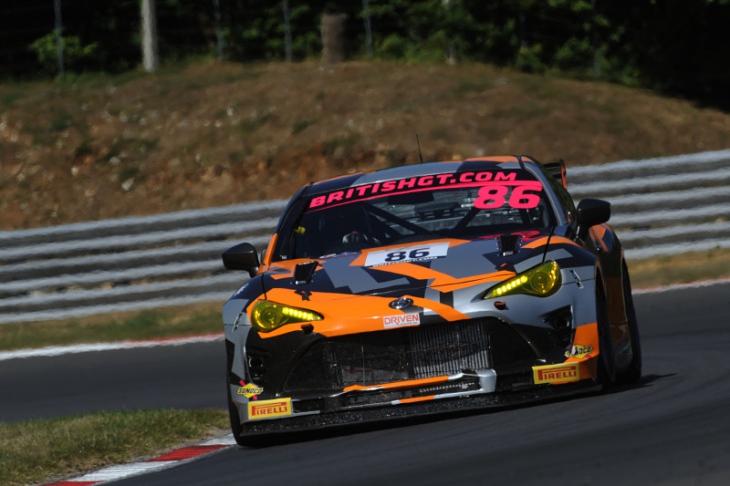 Team Principal Gary Blackham said: “I have fond memories of my time with the Audi UK British touring car and Le Mans programmes. It’s great to be reacquainted with the brand. Audi always builds a competitive and reliable race car, we hope and expect to be in the mix in GT4 very quickly.” 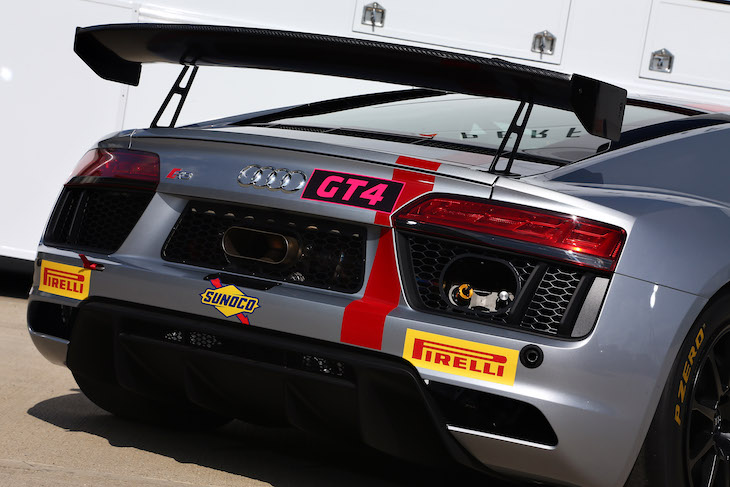