The LMP2 entry for the 2019/2020 FIA WEC looks set to move into double figures with a number of programmes close to confirmation ahead of the announcement of the full-season entry list.

That number is understood to have been ‘capped’ with at least two potential entrants advised that an entry request would not be successful. 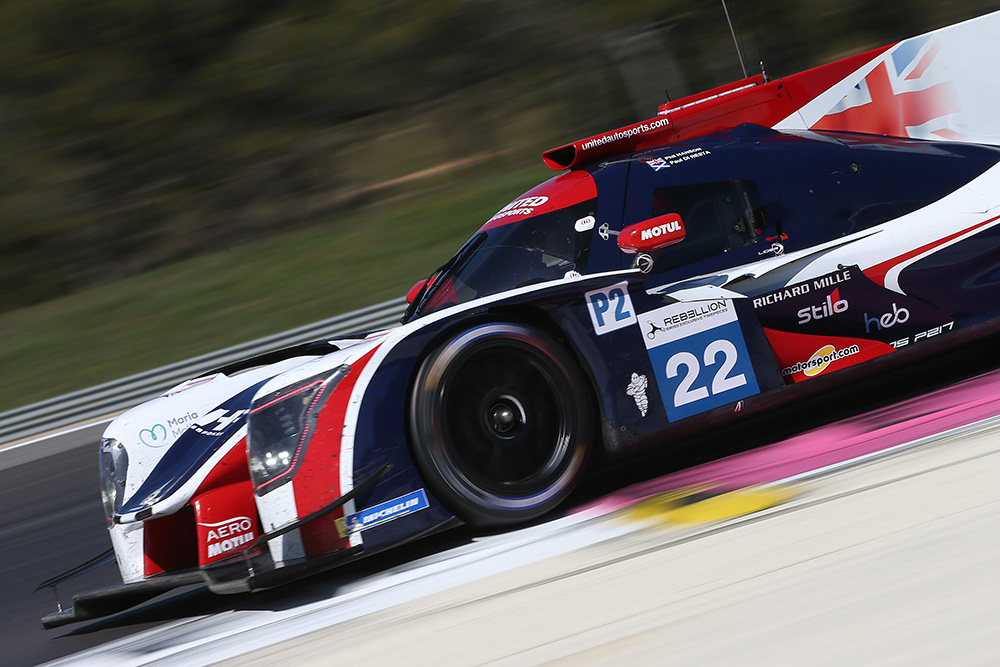 Already publicly confirmed are the United Autosports Ligier JS P217 and the Cetilar Racing Dallara P217s, the latter moving for the WEC programme from the Villorba Corse stable to AF Corse, thus becoming the third outfit to run as a customer LMP2 effort with AF Corse support in the WEC after Pecom Racing and SMP Racing. 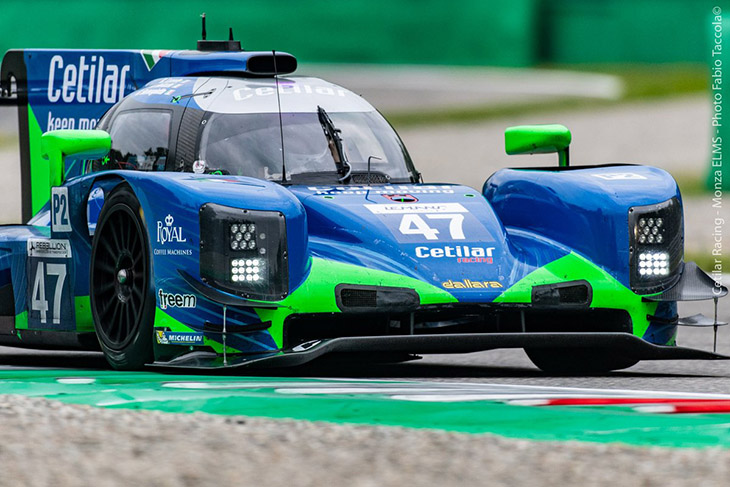 2019 ELMS LMP2 debutants Cool Racing (featured) looks set to join the WEC entry too with its brand new ORECA, Nicolas Lapierre expected to be part of the effort.

Add to that the likely return of a two-car effort from Jota Sport/Jackie Chan DC Racing and a probable single car entry for the Signatech Alpine. 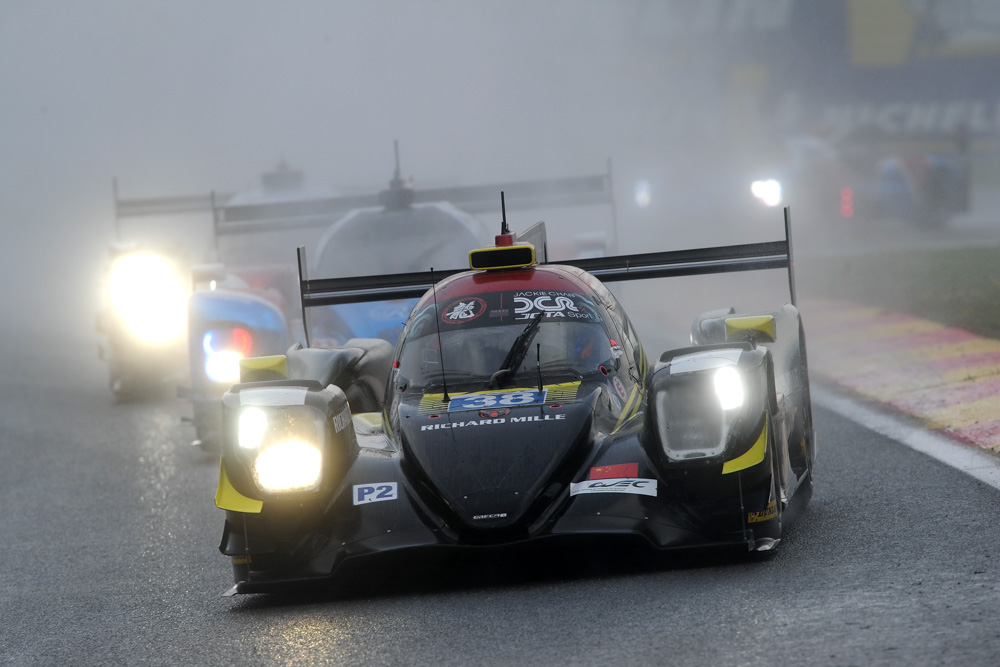 Larbre Competition is also believed to be set to return with its Ligier programme, DragonSpeed too is closing in on confirming a returning ORECA for the campaign. 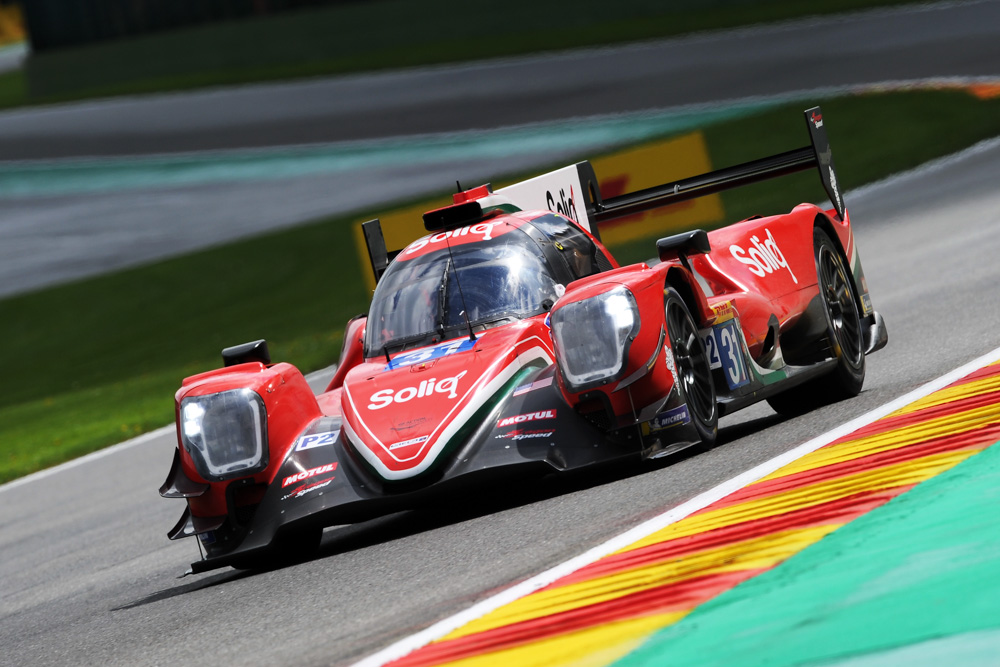 TDS Racing is known to have attracted the business of Frits van Eerd, switching from the Davytec-run effort campaigning a Dallara in the current season. Van Eerd will switch to an ORECA next season.

The plans for Davytec meanwhile are not yet clear, it may well campaign one of van Eerd’s pair of Dallara P217s in a separate effort, though whether in the WEC or elsewhere is not yet known.

That doesn’t quite make double figures – but if a high profile new sportscar entrant with a pair of ORECA 07 chassis confirms a programme then the season total could well see a better than 50% growth rate with others looking to join the grid for one-off races, including G-Drive with its Aurus (ORECA) effort, which is targeting Bahrain, and possibly Fuji, for additional appearances.