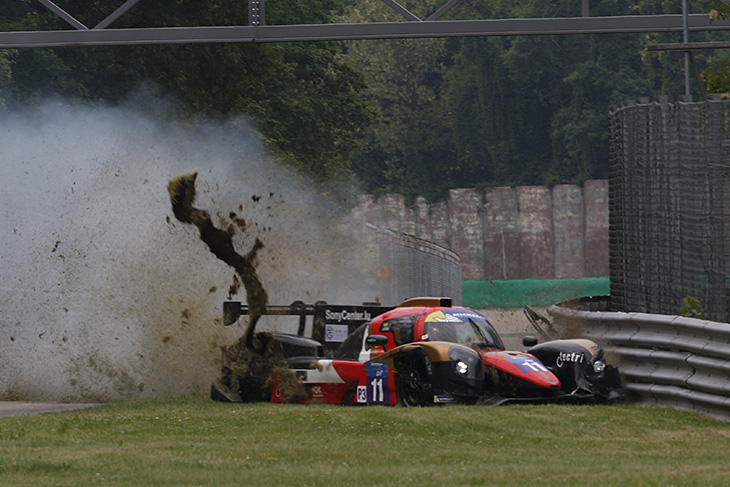 The red flag came out just before Tony Wells crossed the line after a lap that would have been good enough for pole, but it was quickly deleted. In the meantime, KEO Racing chose to put fresh tyres on its Ligier. When the session resumed, the Wells improved wasn’t able to match his pre-red flag pace while Frid clocked a stunning 1:46.691 on new rubber.

“I am very happy with my lap,” said the Swede, “We had issues with our pace this weekend. We did more work yesterday. These were small improvements here and there which allowed me to push today. The red flag did not really matter. It was the same for everybody.” 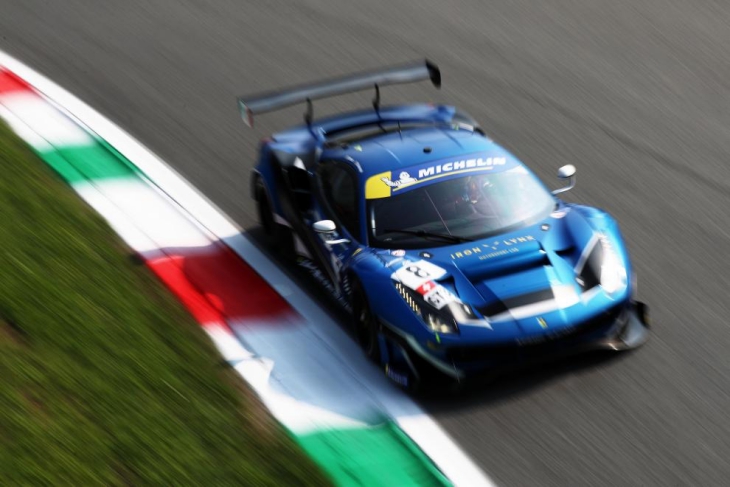 It was the first pole position of the season for the Michelin Le Mans Cup leader.

“Being Italian and a Ferrari fan when I was young, it is something special to be on pole position at Monza” said Pianezzola.

Lavergne and Pianezzola were at the top of the timesheets throughout the session. On his third lap, Lavergne clocked a fast lap of 1:49.116 but moments later, Pianezzola set the pole time.

Lavergne then fought back and managed to reduce the gap with the pole-sitting car from 70 to 32 thousandths of a second over three consecutive attempts.

Third in class was Stefano Pezzucchi in the #35 Krypton Motorsport Mercedes AMG GT3.