The European Le Mans Series continues to deliver the goods. The grid is packed, with an increasing level of quality in all three class, and consistently produces action-packed races. Last weekend’s four-hour race in Monza was no exception, with door-to-door, hard but fair racing in LMP2, LMP3 and GTE. It was frantic, and produced some interesting results.

In LMP2, G-Drive Racing scored its first win of the year, the Russian team, which took pole but couldn’t convert it into a win at Paul Ricard, reached the top step this time. This win brought with it some notable achievements. 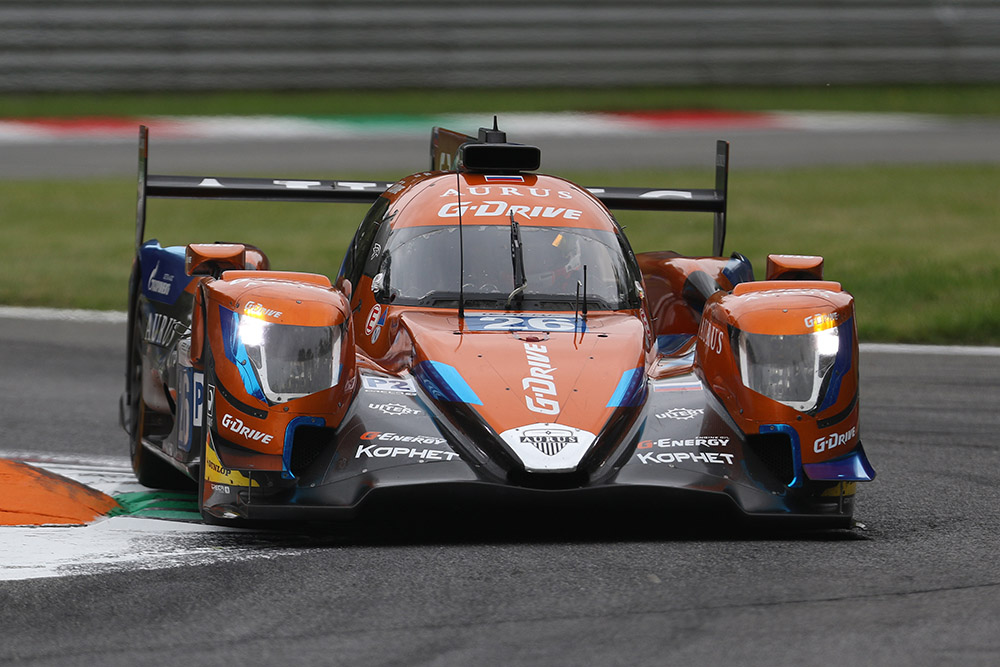 Aurus, the Russian limousine manufacturer, scored its first victory in LMP2. It took just three races to acheieve that feat, after a fourth at Ricard and second in the team’s guest-appearance in the WEC race at Spa.

While the Aurus 01 is a re-badged ORECA, it’s still a significant milestone, as not only is the 01 the first Russian-badged prototype to win an ACO-sanctioned race, but it’s an early return on investment for a new manufacturer dipping its toe in sportscars. And at a time like this, with manufacturer programmes around the world in the sport under constant question, a new marque surveying the field deserves to have its successes celebrated.

G-Drive’s win got Dunlop back on track, after DragonSpeed’s Michelin-shod ORECA won the opener, and it produced a first LMP2 victory for the young and rapid (2018 ELMS LMP3 Champion) Job van Uitert too. The Dutchman has taken to LMP2 racing like a duck to water this year, was rapid throughout the weekend and shone during his middle-stint in the race, setting up the team for a win. 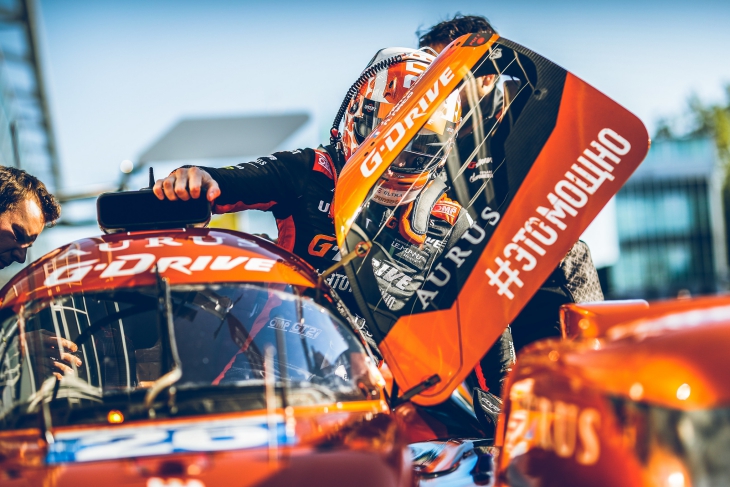 The Qualifying and Race lap records at Monza were decimated, again. Last year Ben Hanley set a 1:35.837 qualifying benchmark for DragonSpeed, and Pierre Ragues in a Duqueine ORECA set a 1:37.671 during the race. This year, van Uitert’s 1:36 bettered Ragues on Sunday, and Nicolas Lapierre’s staggering 1:34.967 for Cool Racing in Qualifying eclipsed Hanley’s time. 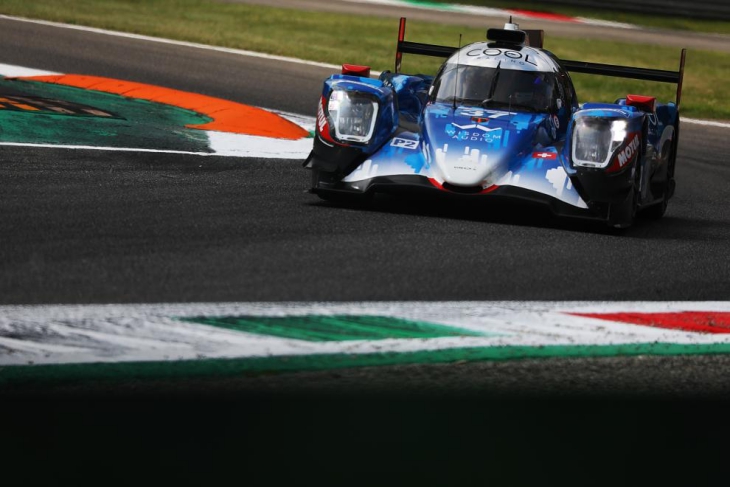 Elsewhere in the class, United Autosports, on a circuit not usually kind to the Ligier JS P217, enjoyed a podium finish with its #32 JS P217. Alex Brundle, Will Owen and Ryan Cullen all performed very well, and in their first weekend as a trio after Owen missed Round 1.

It was Cullen’s first ELMS podium, Owen’s second and Brundle’s first trip to an ELMS rostrum since the race at Spa in 2016, the year he won the LMP3 title.

Brundle’s defence of his position against a charging Paul-Loup Chatin was particularly memorable, the IDEC Sport man made to work very hard indeed to exploit the chassis advantage he clearly had.

It wasn’t such a remarkable weekend for the two Dallara teams.

Cetilar Racing had a troubled run and retired after 35 laps. It was not the homecoming weekend the team had hoped for before Le Mans next month and the start of its 2018/19 WEC campaign. 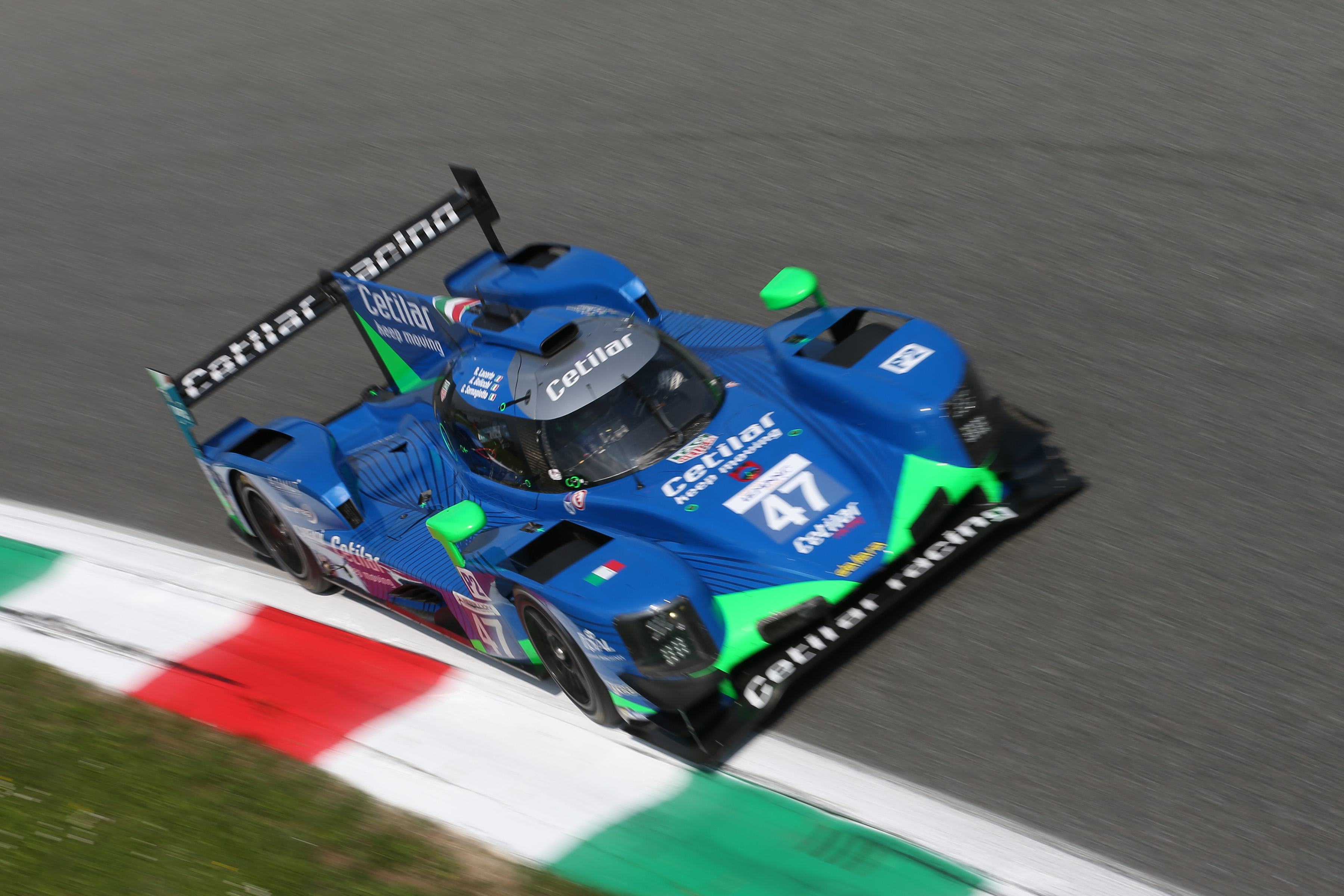 Then there’s Carlin, which after showing much promise during practice, scored a second consecutive 11th place finish, finishing behind Paul Ricard winner DragonSpeed, which didn’t feature at the head of the field from the first round of stops onwards and came home 10th.

In LMP3, the Norma teams were unable to capitalize on their superior pace over the Ligier JS P3s. Incidents, issues and poor luck prevented a second consecutive win for the M30 to kick off the season.

Of the contenders, Nielsen Racing’s example (below), driven by Colin Noble and Tony Wells, suffered a wiring loom issue which effectively ended its chances of winning in the second half of the race, Ultimate’s Norma retired in the closing minutes from second place after an incident at Ascari and Oregon Team’s day ended in a plume of smoke, the car suffering a brake fire in the pits. 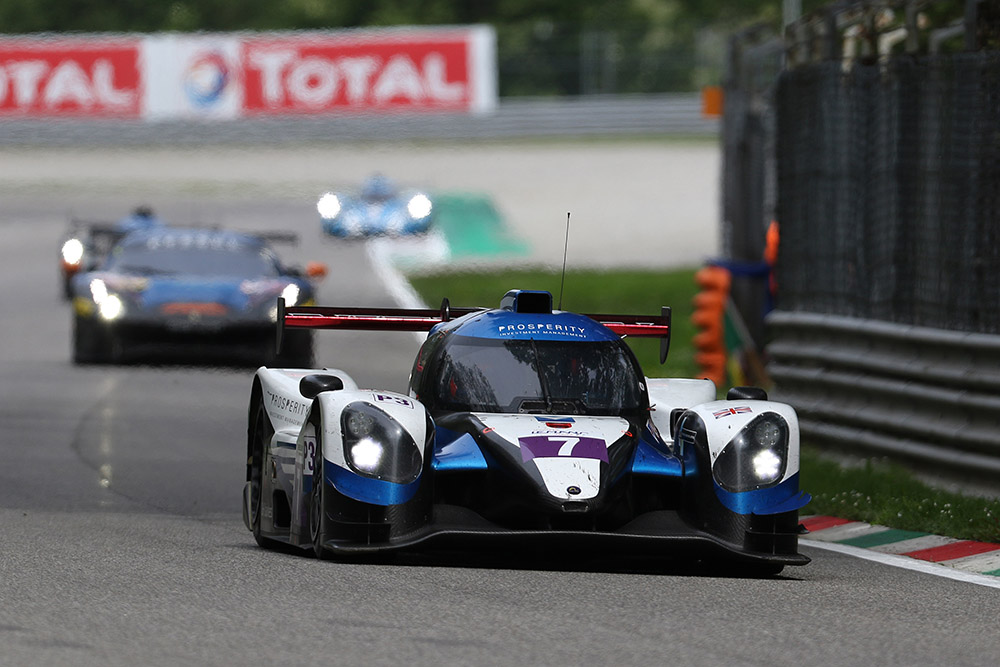 This paved the way for a JS P3 win, and it was Eurointernational (which finished best of the Ligier teams at Paul Ricard) which took the spoils, leading a 1-2-3 for Ligier. The best of the Normas, the #9 from Realteam Racing, ended up fourth.

Then there was Dempsey Proton Racing, which continued the team’s staggering year with a GTE class win for Christian Reid, Matteo Cairoli and Riccardo Pera.

Proton is proving to be the class of GTE Am/ELMS GTE racing. Had it not felt the hammer blow of having all its WEC points wiped last year, Proton would have already sealed the GTE Am title in the World Championship, adding to its 2018 ELMS title. 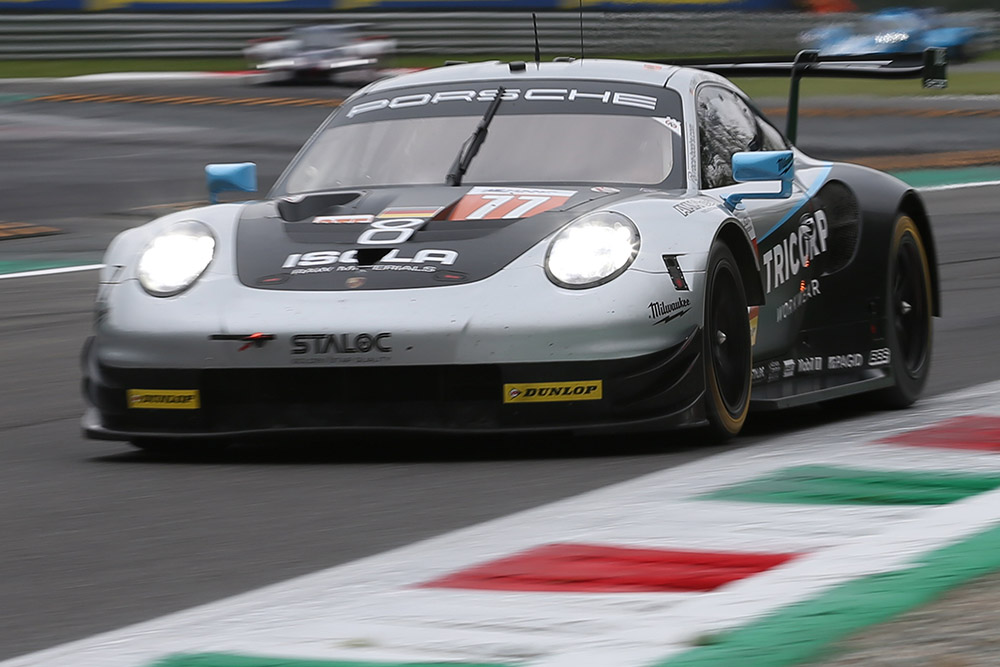 Here’s a stat: since the start of the 2018 calendar year, Proton has started 15 races across its ELMS and WEC programmes. Of those, it has racked up eight wins (five in the WEC, three in the ELMS) and a further seven podium finishes (six in the ELMS, one in the WEC). It’s a remarkable run, which looks to continue through the remaining races this year.

And it must be said that it’s faced stiff opposition en route to its trips to the podium, as both GTE in the ELMS and the GTE Am class of the WEC are by no means weak classes!

Going forward then, it will be interesting to see how the introduction of success ballast in the class continues to evolve in on-track performance.

Roll on Silverstone, after the small matter of the Le Mans 24 Hours next month.