Ginetta Chairman Lawrence Tomlinson has confirmed to DSC that a pair of entries for the in-house designed G60-LT-P1 have been filed for the 2019/20 FIA World Endurance Championship season.

Tomlinson spoke to DSC at Spa Francorchamps during a test where the factory’s development team were invited to join Toyota on track. A Ginetta G60-LT-P1 has been running in Belgium with in-house and guest drivers to help drive forward the development programme for the AER-powered LMP1 car.

Alongside Ginetta factory driver Charlie Robertson, James Jakes, who has already tested the car in the UK and in Spain, plus Andrea Pizzitola and Anders Fjordbach are set to test. All are involved in the development programme only and are not, as yet, engaged in discussions to race the car.

“I’m pleased to confirm that two entry requests have been submitted to the FIA WEC for our Ginetta G60-LT-P1 cars to contest the 2019/20 FIA World Endurance Championship,” said Tomlinson. 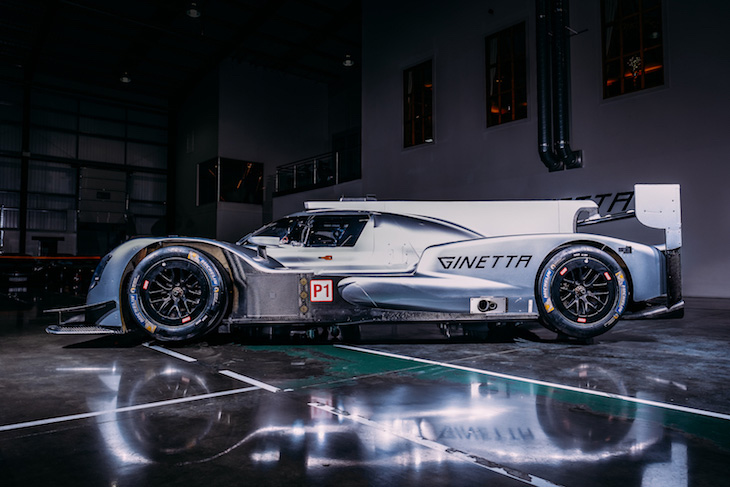 “If the entries are accepted, both cars will be powered by the AER P60B turbocharged V6 engine that we have been testing in recent months in a developed version of the Ginetta.

“Details of the team, drivers and other parts of the package will be released in due course.”

Talks are understood to be underway with a range of potential programme partners for the WEC, Ginetta choosing to secure the entries whilst negotiations continue.