2017 ELMS Champion Roussel suffered a minor fracture of a vertebra after a violent accident at Monza’s ELMS round. 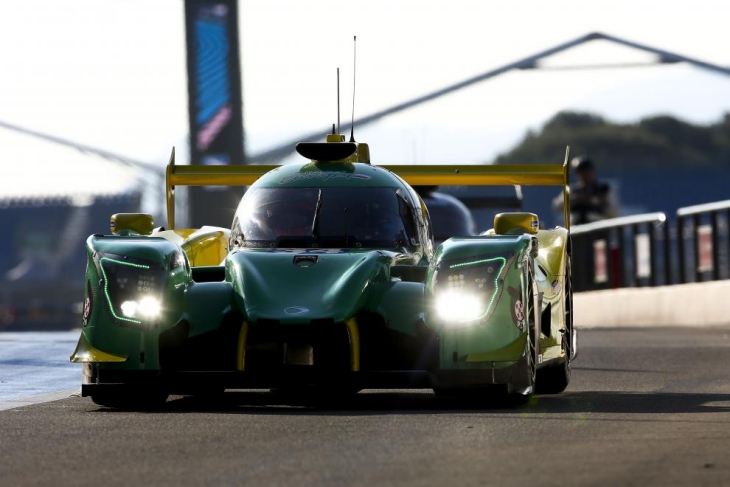 It will be Winslow’s fourth appearance at Le Mans, with LMP2 starts for Greaves Motorsport, Race Performance and Graff Racing already on his cv.

Inter Europol earned the Le Mans entry via a Championship win in the LMP3 class of the 2018/19 Asian Le Mans Series.

James Winslow: “I’d really like to thank the Inter Europol Competition Team for what will be my fourth Le Mans 24hrs event. The team is exciting and after battling against them for victories last year, I look forward to battling together now for them. It’s ironic as I will be replacing a driver who has suffered the exact same back injuries as myself just 16 months ago. I am now back to 100% strength. I will do Leo proud and be thinking about him and I wish him a very speedy recovery. Now I look forward to the Le Mans 24hrs with a great team and can’t wait to join forces with the other drivers in the car to fight for the podium at the infamous Le Mans 24hrs.”

Sascha Fassbender (Team Manager): “We are very happy to have James on board. He is a worthy substitute for Léo, who is luckily doing much better. Kuba, Nigel and James will be a good team together but Léo will be missed.”