Former F1 World Champion Mika Häkkinen took the wraps off the McLaren 720S GT3 that he will be racing at the Suzuka 10 Hours, Round four of the 2019 Intercontinental GT Challenge, in August. 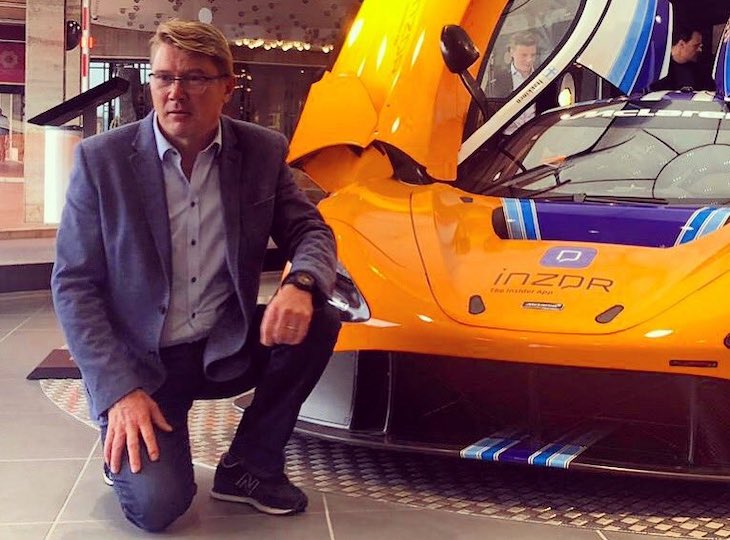 The car was unveiled on Thursday at McLaren Monaco, part of the preamble to the Monaco Grand Prix.

The car is backed by the iNZDR social media app that Häkkinen has co-founded and features detailing with the helmet colours of the 1998 and 199 Formula One World Champion.

Bentley Motorsport’s programme to rotate their additional drivers for the Spa 24 Hours into the Team M-Sport line-up continues at Paul Ricard as Callum Macleod makes his debut with the team.

MacLeod is named in the #108 Continental GT3 together with Andy Soucek and Maxime Soulet.

Macleod’s placement follows those for Alex Buncombe at Monza and Silverstone, and of Lucas Ordonez and Markus Palttala for the California 8 Hours at Laguna Seca.
MacLeod’s call-up comes courtesy of the previous form with Team Parker Racing’s customer Bentley operation.   Seb Morris and Rodrigo Baptista are the other additions to the Bentley squad for Spa.

Darren Burke called up for Paul Ricard and Spa

Reigning Asian Le Mans Series LMP2 Am Champion Darren Burke has been called up by RAM Racing for the Paul Ricard 1000kms, Round three of the 2019 Blancpain Endurance Cup. 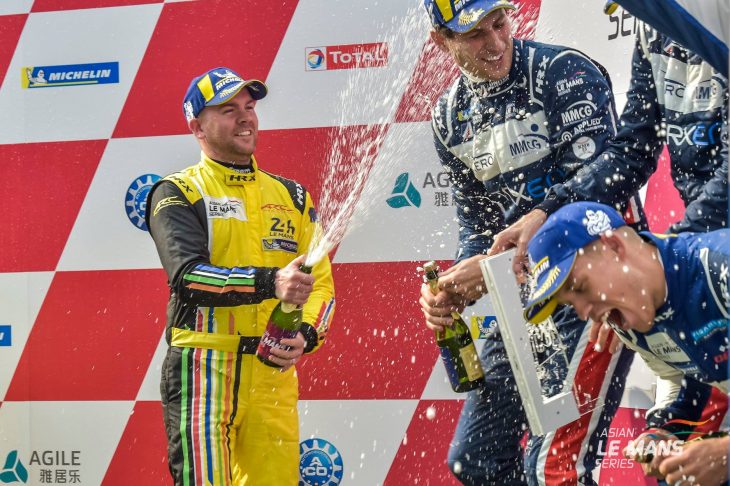 Burke will share the #74 AMG GT3 with full-season duo Tom Onslow Cole and Remon Vos and will stay on with the team to contest the Spa 24 Hours.

It marks a return to the team where Darren raced last season for the first three rounds of the Championship scoring a Pro-Am win on home ground at Silverstone. 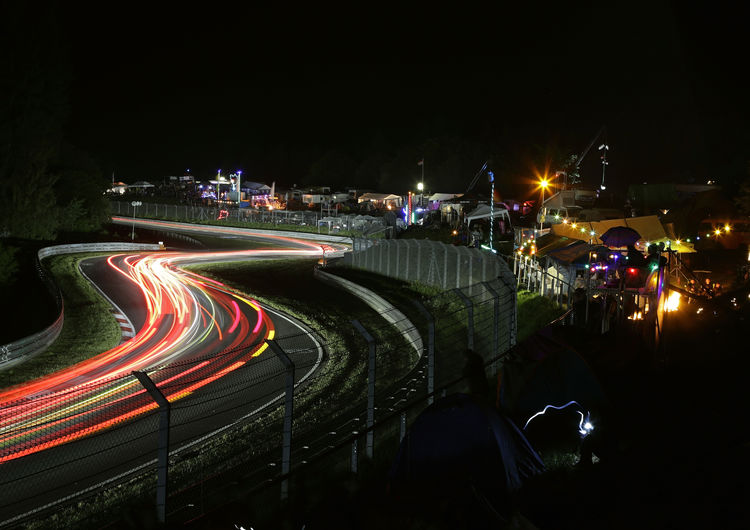 “We’re focusing our support this year on the Car Collection Motorsport, Land Motorsport and Phoenix Racing teams. Each of these teams has already won at least one 24-hour race with Audi,” says Chris Reinke, Head of Audi Sport customer racing.

“Two Audi drivers from the DTM and nine Audi Sport drivers from customer racing will compete at the Nürburgring in a total of five Audi R8 LMS.”

DTM Champion René Rast, who, like Kelvin van der Linde, has taken a single win at the N24, is racing for Audi Sport Team Land together with Christopher Mies, the 2015 and 2017 winner.

Rast and Haase have also been nominated as additional drivers for the respective other car.

In addition, Stippler has been entered together with Audi factory driver Jamie Green from the DTM for a privately fielded R8 LMS from Phoenix Racing.

Privateer drivers Vincent Kolb and Kim-Luis Schramm have been nominated for this car as well.