Hypercar, the much-vaunted proposed replacement for the current LMP1 class is close to being confirmed as the option that the ACO and FIA WEC will carry forward after next season, as the premium prototype class for the World Endurance Championship.

There were few subjects for discussion in many quarters at the Le Mans Test Day other than just what IS going on with the plan to replace the top-class prototypes in the FIA WEC.

There is no shortage of opinion, but little by way of fact to be reported as yet. Here though, is what we CAN say with confidence:

Hypercar is still the favoured option with the so-called GTE + rejected and DPi (for now at least) off the table. 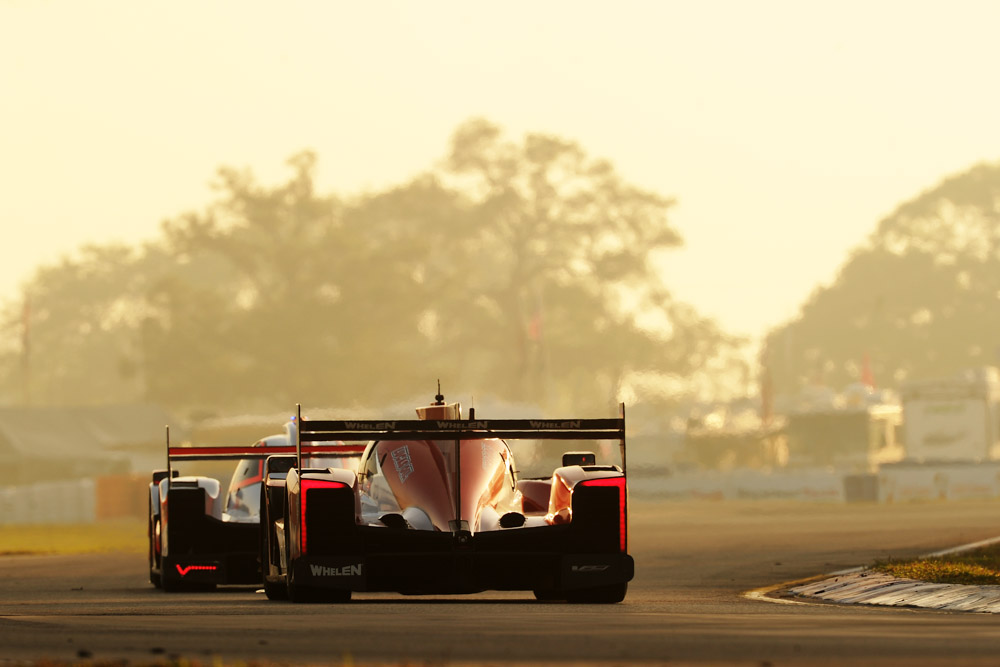 Decisions about the existing non-hybrid LMP1s are deferred until a solution is finalised about Hypercar.

If anything is to be announced at the ACO Press Conference on Friday before race day at Le Mans then it will be a continuation, in some form, of the Hypercar ruleset

Of the major OEMS, by far the most immediate prospects are Toyota and Aston Martin (with Red Bull).

There are a variety of issues still up for finalization, including just what will be permitted in terms of powertrain and aero.

The decisions being made right now are important, not just for those in the room, but because waiting in the wings (still) are a number of other significant players.

These include Porsche, Ferrari, McLaren and Ford, a number of whom have told DSC via senior sources that they have a variety of possible programmes all reliant on Hypercar regulations, and Balance of Performance being deliverable for the promised budget levels. None of those programmes would be for Year 1. The real-world costs of developing Hypercar packages and racing costs too are of primary importance to all of the above.

With Toyota understood to have a car close to being track testable, there is rather less information available on whether the Aston Martin concept is close enough to running, and able to contemplate a Year 1 season in 2020/21.

Talks were understood to have taken place over the Test Day weekend, and that some talks continued into this week with senior staff from the interested parties.

With Le Mans week looming large there are still big decisions to be taken after a period that will not go down in the annals of sportscar racing as a period that many will remember fondly. All involved will be hoping that the solutions that emerge before Friday next can restore some happier times.