“It all sounds a little romantic, and I suppose it is,” said Gulf Oil International’s Head of Marketing, Alexandra Ip, “but Gulf is very proud of its incredible sportscar racing heritage, particularly at Le Mans, so when the opportunity arose to compete 50 years on with a competitive car in the top category, we couldn’t turn it down.” 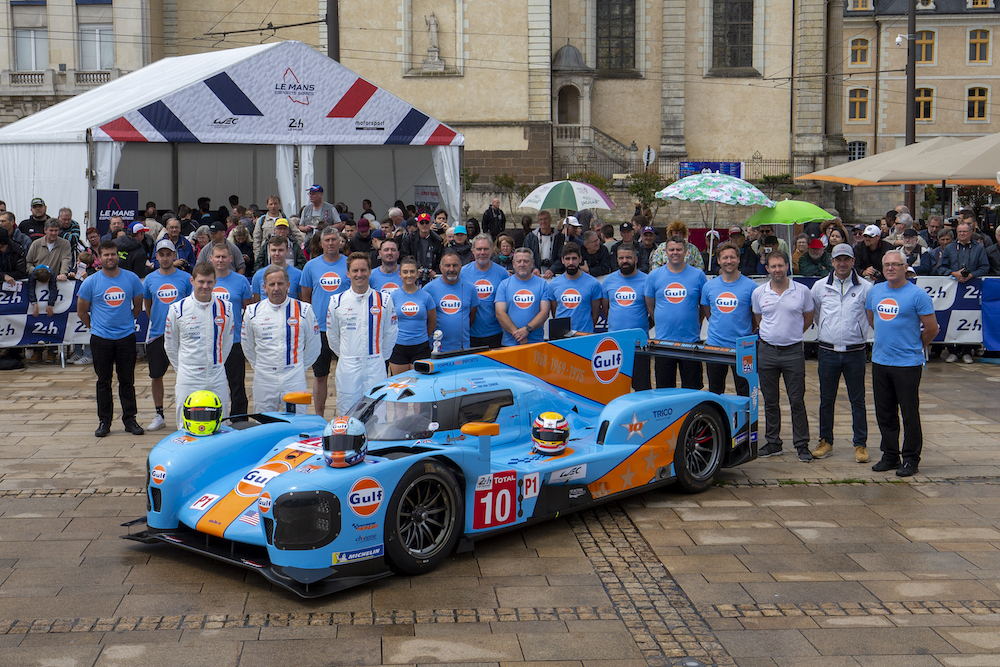 “If any brand embodies the excitement, passion, and spirit of Le Mans, it has to be Gulf,” said Dragon Speed Team Principal, Elton Julian. “We are delighted to race in these famous colours and become part of Gulf’s amazing Le Mans and endurance racing history. We are proud to represent Gulf as we seek to capitalise on our recent performance gains and take the fight to our LMP1 rivals.” 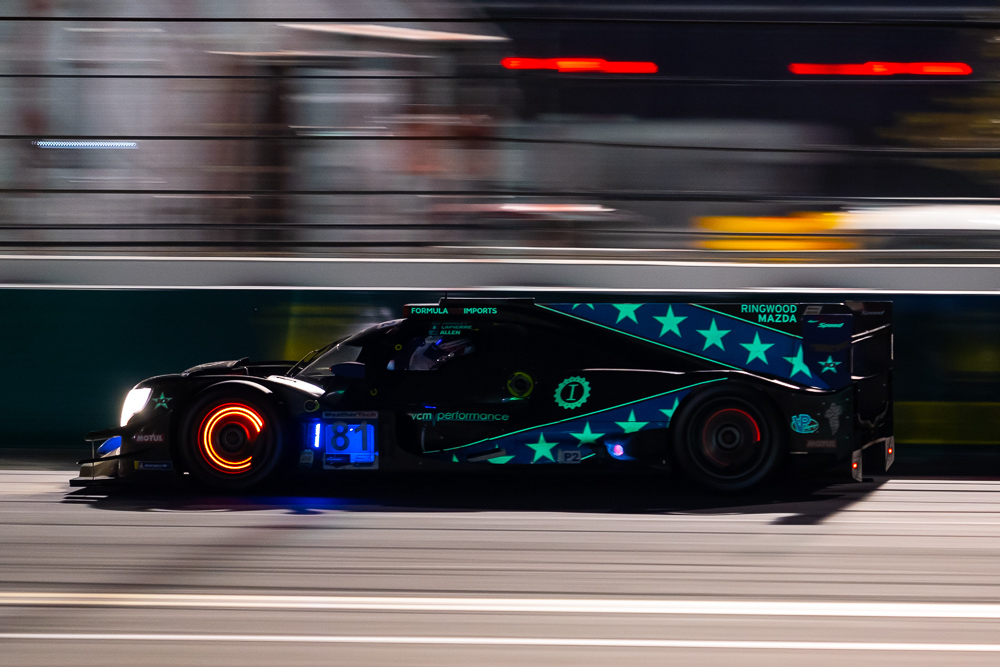 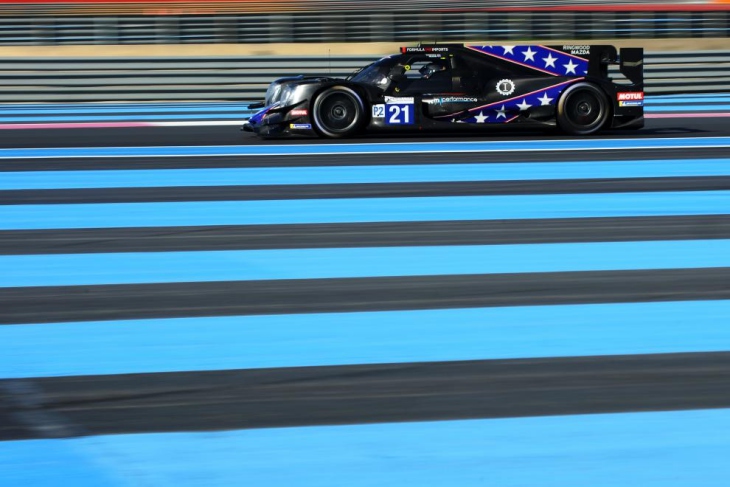 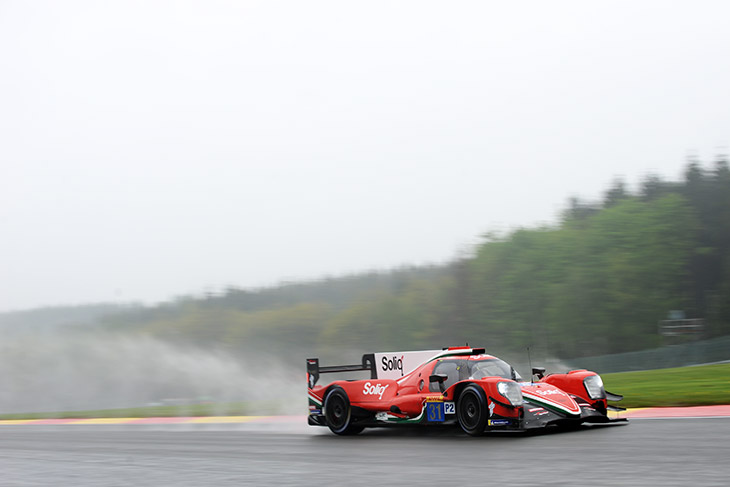 The team also made its Indianapolis 500 debut last month, qualifying Britain’s Ben Hanley in its first visit to the famed Brickyard – no mean feat considering the stellar names who didn’t make it into the field. 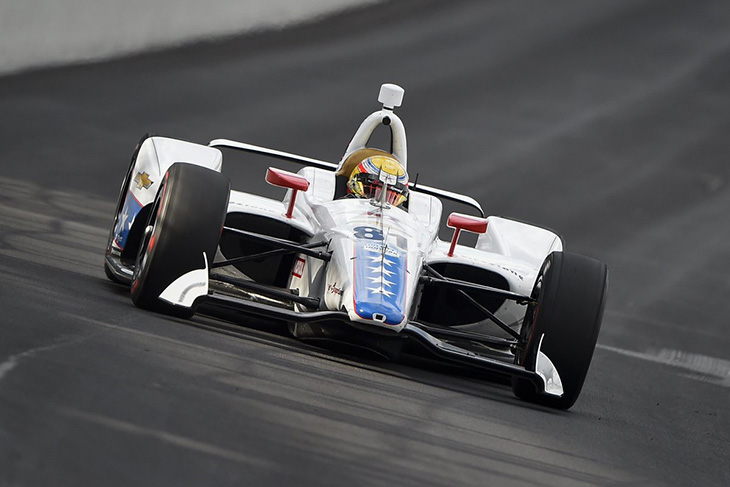