The building of a hotel next to the MM Arena, overlooking the race track is still on. Expect Le Mans Resort to kick off in 2024.

The ACO “would love” its intervention cars to be powered by hydrogen in the future, Olivier Lombard will take to the wheel of the H24 technology demonstrator for its demonstration run prior to the race on Saturday. 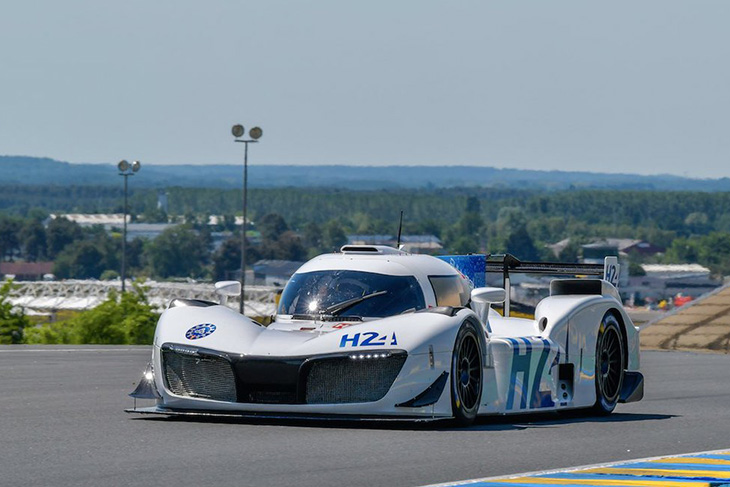 The youngest driver at Le Mans this year is actually TWO youngest drivers for the second consecutive year, Phil Hanson and Julian Andlauer are both nineteen years of age and were born on July 5, 2000. 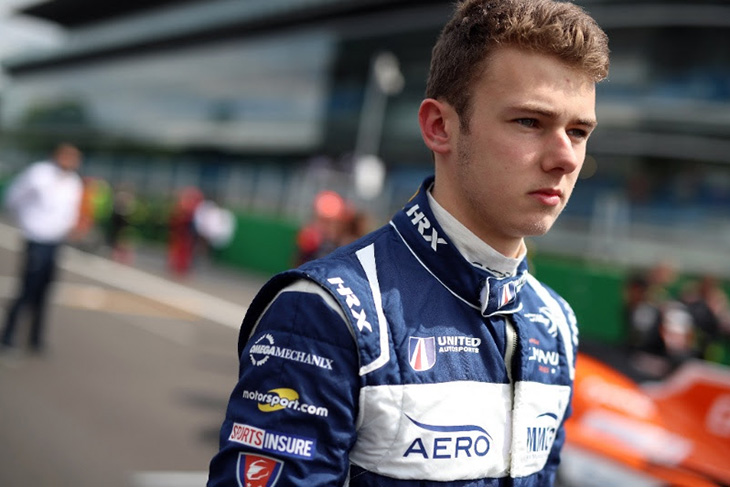 TDS Racing (in charge of the #26 G-Drive Racing and the #28 TDS Racing Oreca 07s) are in Le Mans with two spare cars available.

The story behind some car liveries: The green and yellow colours of the #34 Intereuropol Competition Ligier JSP217 represent the grass (green) and the sun (yellow) that makes the grass grow. 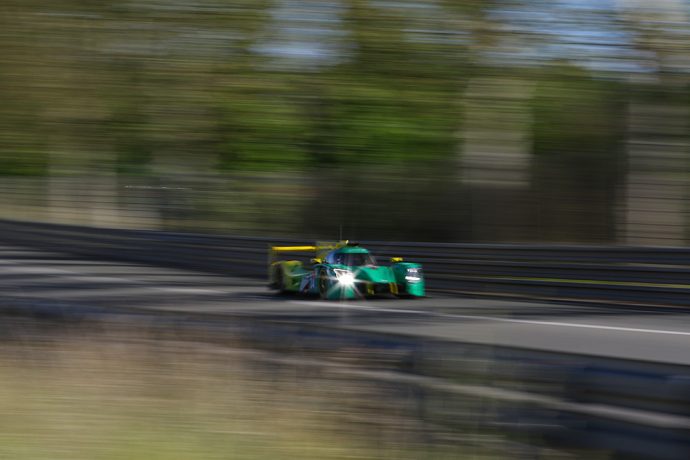 Meanwhile, the yellow on the #49 ARC Bratislava Ligier JSP217 relates to a livery recommendation given by the first ever driving coach of Miroslav Konopka, some 25 years ago. “I used the yellow colour then and used it ever since” indicated the Slovak. 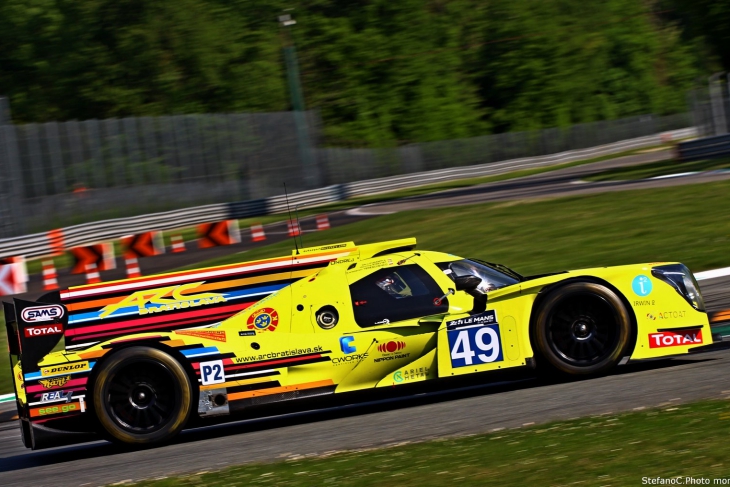