In celebrating their 20th appearance at La Sarthe in 2019, DSC wound back the clock with Corvette Racing’s Team Principal Doug Fehan, who recounted how it all started:

“Herb (Fishel) said to me, ‘You need to get over and check out what’s going on with the 24 Hour race at Le Mans. We need to see what we’d need to do to get over there and what to plan for.’

“Having been part of a long family racing heritage I thought I’d seen everything, so I pushed back.

“I said, ‘I’ve been doing this thing all my life, been to every race track you can possibly think of, so what would be different about Le Mans?’ He said to me, ‘No, Doug, you have to see it, it’s different,’ and this went on for about six months.

“Finally, two things: first, he wore me down (though I never give up), but he also caused enough self doubt for me to think, ‘Well, maybe I do need to check this out…’ I eventually got on a plane and I can remember driving down that entry road and taking the little right hand turn that takes you to the circuit and seeing those three orange spires on the left and this big sign saying ’24 Heures Du Mans.’ And suddenly it hit me: ‘Damn… I’m at Le Mans!’
The hairs were up on my skin…it still gets me now; it was an emotional moment.

“I looked around and went from ‘Mister know-it-all’ to ‘Mister I-don’t-know-how-we’re-ever gonna-do-this!’ The whole of the logistics of getting everything over, local knowledge, where to stay… how would I even go about constructing a paddock set up? There is something totally foreign about it compared to racing in the USA.

“I went back and explained to Herb that I had no idea how to go about it. But we started with the first simple steps and arrived here the first time as well planned as you can be for your first year. I remember that as we hit the ground the proverbial sh*t hit the fan. Just about everything you can imagine threw itself at us; every minute of every day had a new challenge in it. But we got two cars on the grid and that first year we finished third and fourth – a podium: that was a monumental achievement!

“We went back home and I said, ‘We don’t have a day to spare; we’ve got to start planning right now for next year, which wasn’t too popular. We made two lists: all the things we did right, and a much longer list of what we did wrong. We just began looking at how we would attack each one of those areas of improvement. 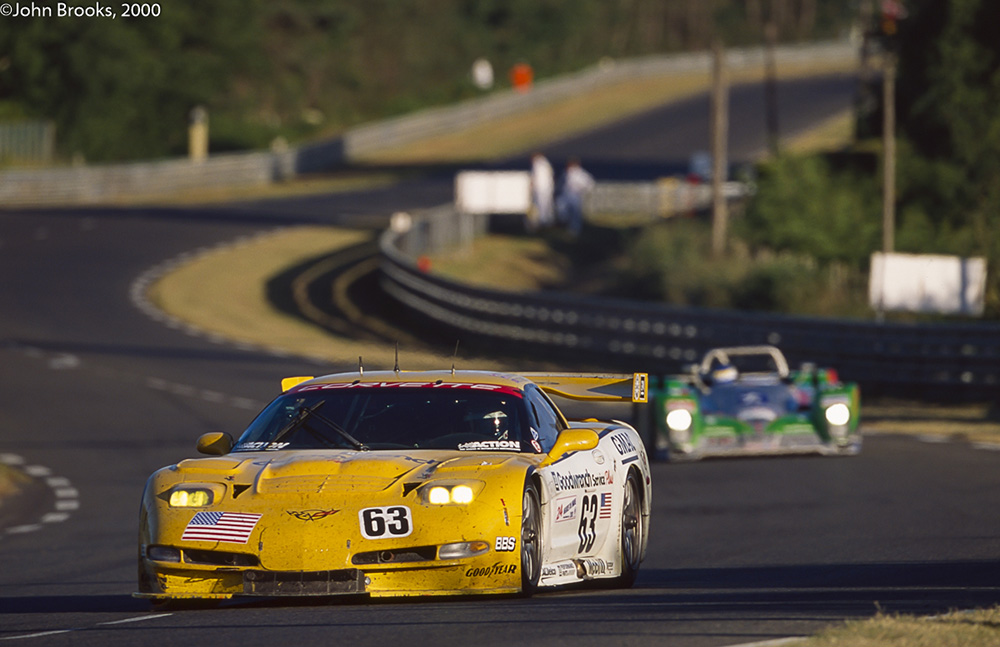 “And we got better. And we ended up winning, finished 1-2 in fact in 2001 and again in 2002. We were improving, our infrastructure was improving, even though it never felt like it was getting any easier, but it was more organised and we knew what to anticipate… before I knew it, it was twenty years.”

How do you reflect on that achievement as a consecutive record?

“Personally, I don’t believe our 20 year attendance record here will ever be beaten.

“Two reasons: first, the GTE-Pro class is the best sports car racing in the world is so intensely competitive. This has evolved into the new manufacturer class, no question. 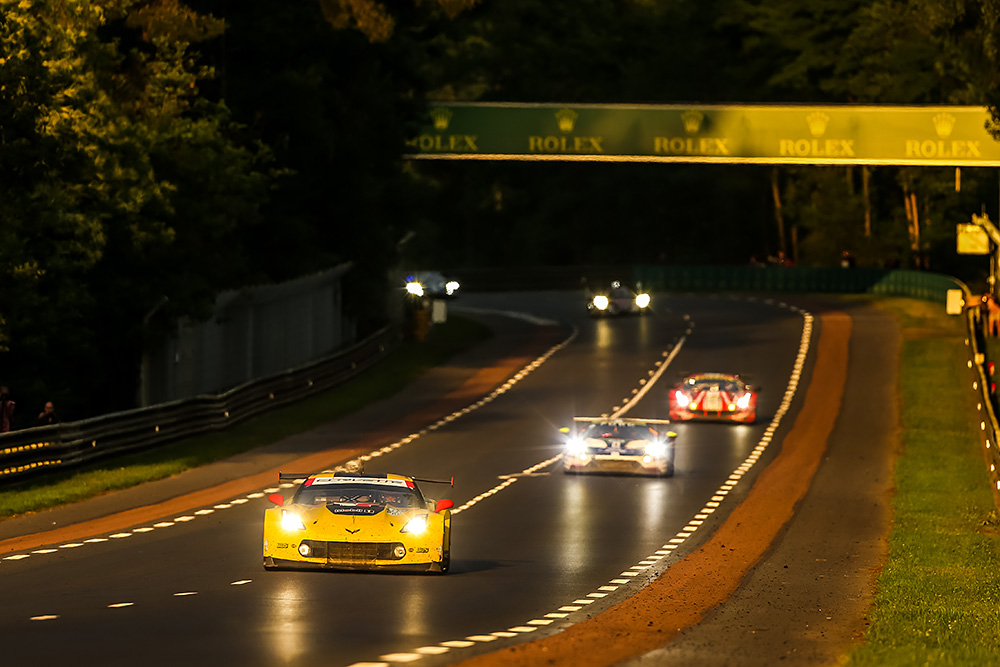 “Then, when you look at how rapidly things change today, if we were starting again today it would be impossible to do what we have done. Even with the same manufacturers, same cars…vehicle models and trends change so rapidly, for example there’s no more sedans, it’s all SUVs.. as an industry we’re in a giant state of flux, and that’s not just affecting this class.

So, to support my point, no-one’s going to come twenty years in a row with the same car.”

Does he consider his team’s involvement an influence on drawing other brands back to GT racing at Le Mans?

“Firstly, we owe a huge debt to Dodge with the Viper programme. They came over here before us and showed the value of the race and we had some great races with them. So I wouldn’t want to take that position. But certainly GTE racing is where it’s at currently, it makes sense commercially.”

Looking forward then, what might Corvette Racing’s involvement look like; can we expect a 21st Le Mans entry? 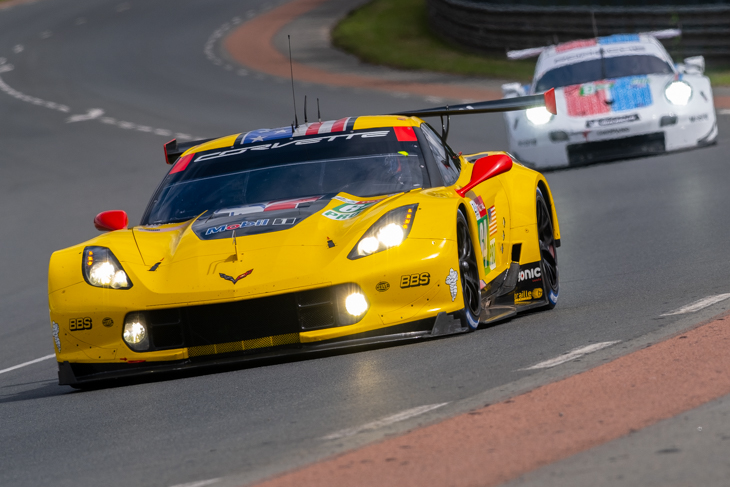 “We haven’t made any announcements about what our plans are for many good reasons. I have no trouble in bringing back what we have here right now, I love the durability and reliability of it. The BoP has done a great job in levelling everybody, so I’m not in any hurry to make a change.

“I think we’ll all know more after the 18th July. We know change will be coming and we’ve got to be ready for it and we are excited about it.

“But we have to see what that means for us. I’m not a fan of change for the sake of it; it’s got to have a reason so I can get behind it. And so when the dust settles on all this, whatever happens should be for the right reasons.”