In the wake of their World Championship winning performance at Le Mans, and the confirmation on Friday of the 2020/21 ‘Hypercar’ regulations, Toyota Gazoo racing have released video of their forthcoming GR Super Sport Concept, the basis of their ‘Hypercar’ race programme which was also confirmed on Friday. 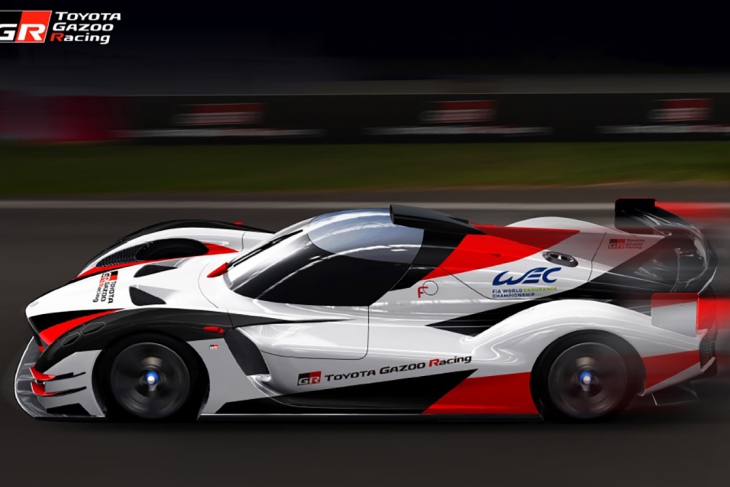 The video (below) shows the car testing at Fuji Speedway with Toyota Chairman Akio Toyoda aboard a two-seat version of the car, current factory driver Kamui Kobayashi was also present at the test.

The regulations dictate that at least 20 roadgoing versions of a road car based race car to Hypercar regulations must be built in the first two years of homologation. Whilst the Toyota is understood to be based on a prototype chassis and not a road car, the revelation of a two-seat version, even as a test mule, opens up additional intrigue!