After a topsy turvy weekend at Le Mans for Aston Martin this coming weekend sees yet another significant programme as the new for 2020 Vantage GT4 makes its international 24-hour race debut in the Nürburgring 24 Hours.

A further two Vantage GT4s will be run by the Nürburgring-based Aston Martin Racing partner team PROsport Performance in the SP10 class. An all-German crew of Christoph Breuer, Kay van Berlo, Alexander Mies and Peter Scharmach will drive the #86. Meanwhile in the #76 will be Jörg Viebahn, Nicolaj Moller-Madsen and Jonas Lappeleinen.

BBC Top Gear presenter and Blancpain GT Endurance Series Pro-Am champion Chris Harris was due to participate with the AMR Performance Centre team this weekend but had to withdraw due to filming commitments.

Peter Cate explained the changes made to the Aston Martin Vantage GT4 to bring the car into SP8T from the regular SP10 for GT4 cars:  “It has more power, right to the max for the class, and that means that she is very quick in a straight line, fast enough to go by the (power-restricted) SP9s (GT3s) on the Dottinger Höhe – it does though have a slightly narrower rear wing than the GT4s so we have a little less in the corners.  “It is though, a proper race car, night and day ahead of the old car and with lots more to come I’m sure.”

Cate also endeared himself massively to the DSC Editor with an unprompted gift of Tregothnan Earl Grey Tea, grown in England! Global warming it seems has one or two benefits!! 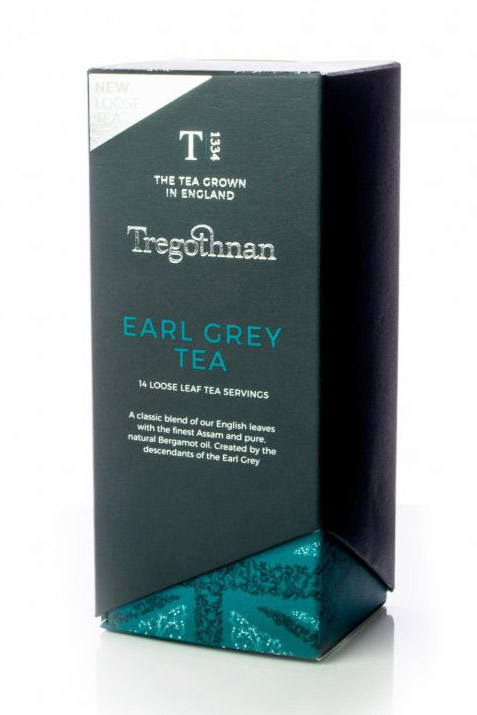 Darren Turner: “I love racing in the N24. It’s the toughest circuit on the planet and one of the most challenging events of the year, no matter what class you are racing in. Last year we finished fourth in the final race for the V12 Vantage GT3; ‘The Old Lady’, in the top SP9 class. This time around we have the privilege of giving the Aston Martin Vantage GT4 it’s N24 debut. The SP8T class is well balanced, and because of the way the rules work, we have access to more power than would normally be available in a GT4 so it’s really fun to drive it hard. During the recent VLN qualifier, the car performed exceptionally well so I have high hopes of another strong result.”

David King, President, Aston Martin Racing, added: “Two 24-hour races in two weekends featuring significant four-car Aston Martin entries, underlines the strength in depth of our current contingent. With more than 60 Vantage GT3 and GT4 cars now in active service and competition around the world, there is no place on Earth more appropriate than the Nürburgring for the GT4 to make its international 24-hour race debut. The car performed exceptionally well in both its VLN debut and the recent six-hour Qualifier race on the Nordschleife, so our sights are trained firmly on earning a podium finish for both cars in the SP8T class.”

The GT8 entered, as it has been for several years, by the Aston Martin Performance Centre – a de facto factory entry, looks set to be the final such entry of the racing career for the previous shape of Aston Vantage after an amazing run of success in terms of class results and finishes at the N24.