23 different classes will be represented across the 156 starters at the 2019 Nurburgring 24 Hours.

The classes are sub-divided into three sub-groups:

The first two groups are subdivided into classes according to their displacement.

The ‘Specials’ include GT3 and GT4 cars: 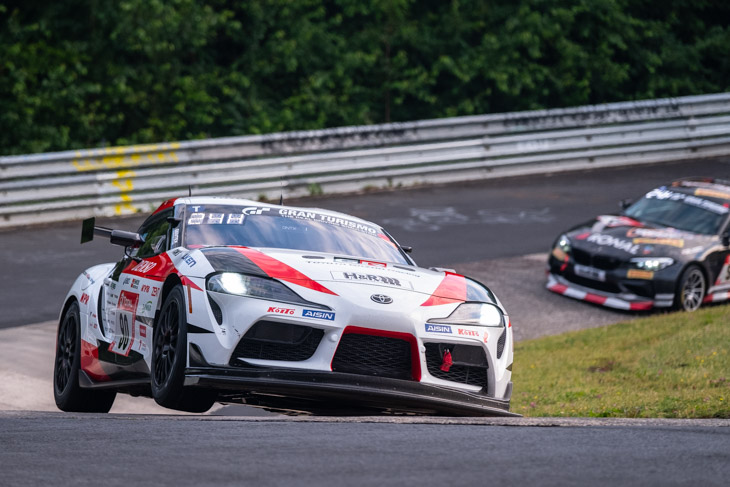 Close-to-standard vehicles with minimum requirements for mandatory safety devices, some freedom regarding modifications, in suspension are permitted but engines are stock production.

Cars can be balanced via fuel tank capacity and weight.

CUP CLASSES
Three Cup classes will be at the start for one-make racers from BMW, Porsche and KTM.