The #77 Mazda Team Joest RT24-P DPi will start the 2019 Sahlens Six Hours of the Glen tomorrow from Pole position with another record-breaking performance, a pair of laps that would both have let him ahead of the #6 Penske Acura of Dane Cameron, the best of which, a 1:29.639 shaved a full 2.5 seconds from the lap record.

Row 2 was another Acura/ Mazda affair, Ricky Taylor in the #7 Penske edging Harry Tincknell in the #55 Mazda. 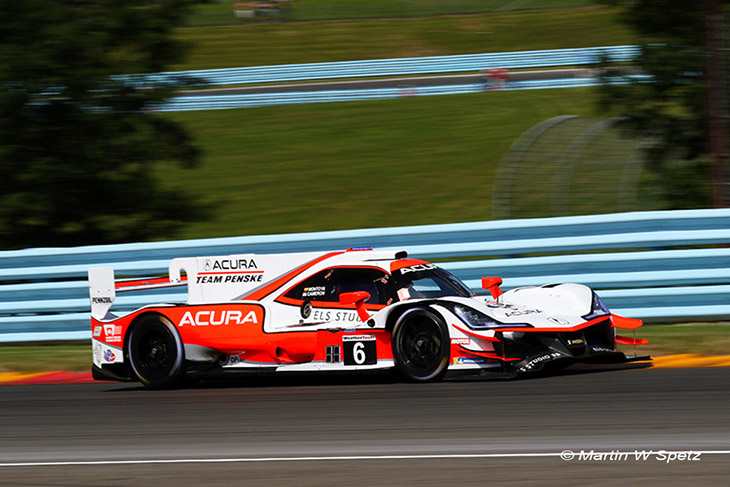 That put the ORECA ahead of both JDC Miller Cadillacs with the Performance Tech ORECA doing a similar job on the Juncos Cadillac and CORE Nissan Dpi.

Antonio Garcia claimed the GTLM pole position, his first of the season, in his #3 Corvette C7.R, the only man in the 1:40s, and three tenths clear of Richard Westbrook’s ‘best of the rest’ efforts in the #67 Ford Chip Ganassi Racing entry. 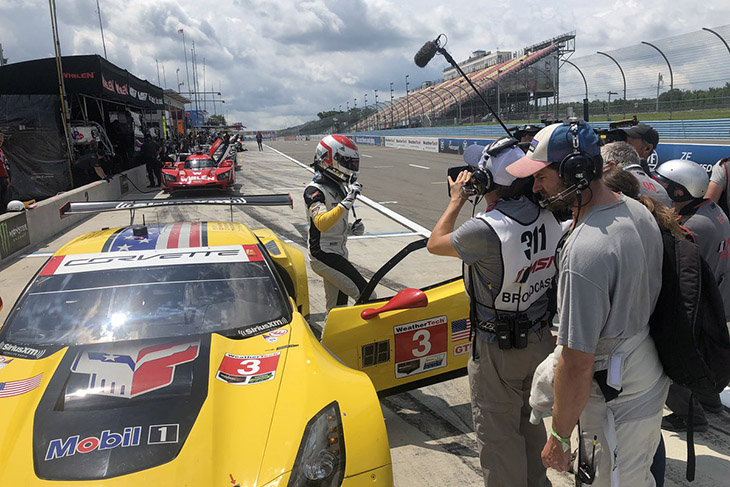 The #3 Corvette of Tommy Milner ended the session third in class ahead of the #24 Team RLL BMW M8 GTE of John Edwards.

Joey Hand, will start fifth in class after losing his fastest time in the #66 Ford for a track limits violation, alongside the second BMW, Connor De Phillippi ahead of both Porsches. 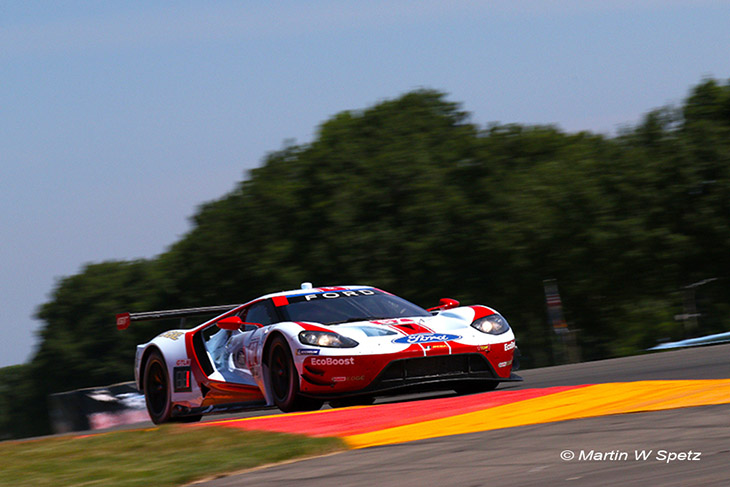 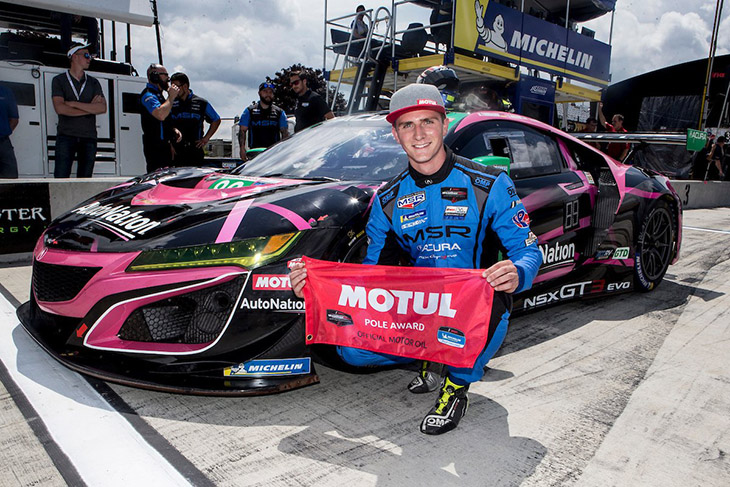 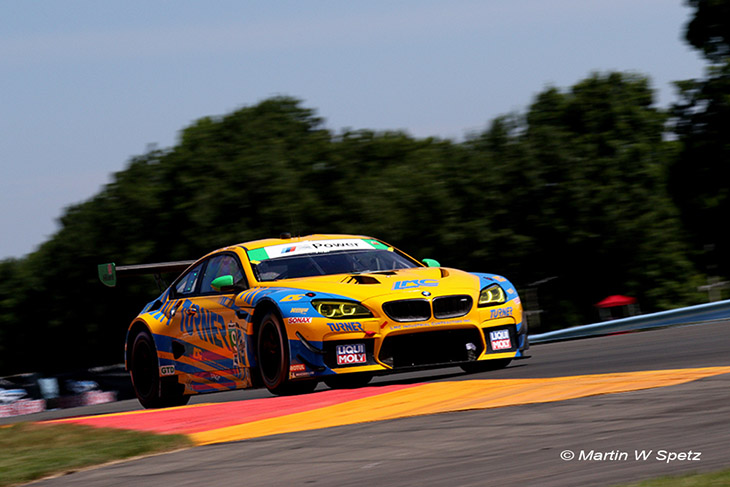 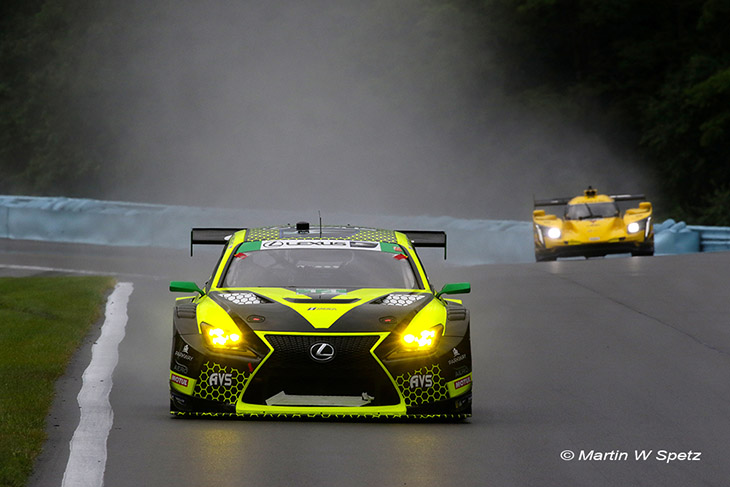