Bentley Motorsport has revealed the liveries that will be carried by the quartet of Continental GT3s at this month’s 24 Hours of Spa (26-28 July) to celebrate Bentley’s Centenary.

Two of the race cars will feature a heritage livery commemorating past motorsport successes. The second pair of GT3s will showcase a livery that Bentley say “heralds the future of the Bentley brand as it enters its second Century.”

The livery will be launched, exclusively, in Gameloft’s racing game, Asphalt 8: Airborne1, ahead of the 24 Hours of Spa. 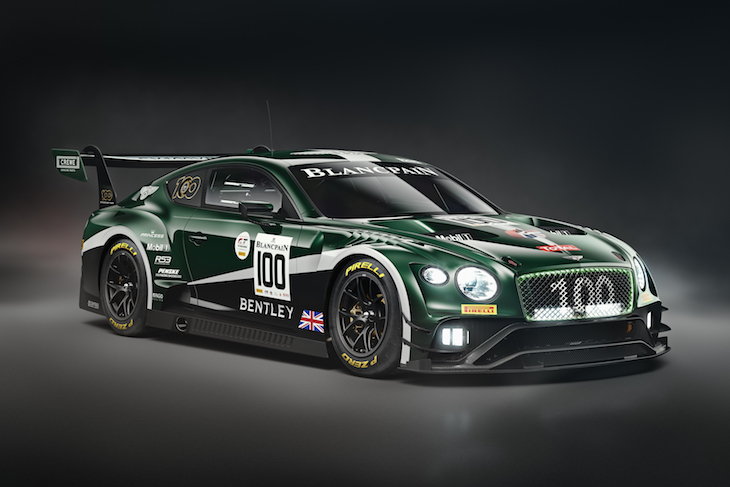 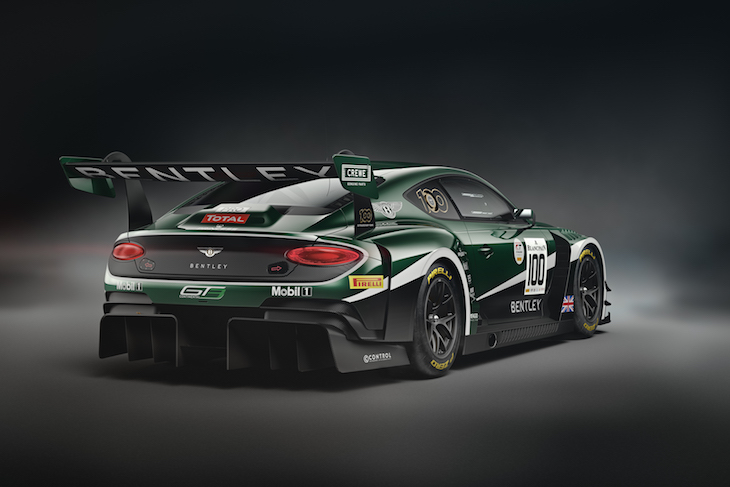 The race numbers on the side of the cars also take inspiration from the past, the pair of 2003 Le Mans Speed 8s, which locked out the front row in qualifying for the 24-hour race, ran as #7 and #8 and will be combined with the number 100 to mark the anniversary. 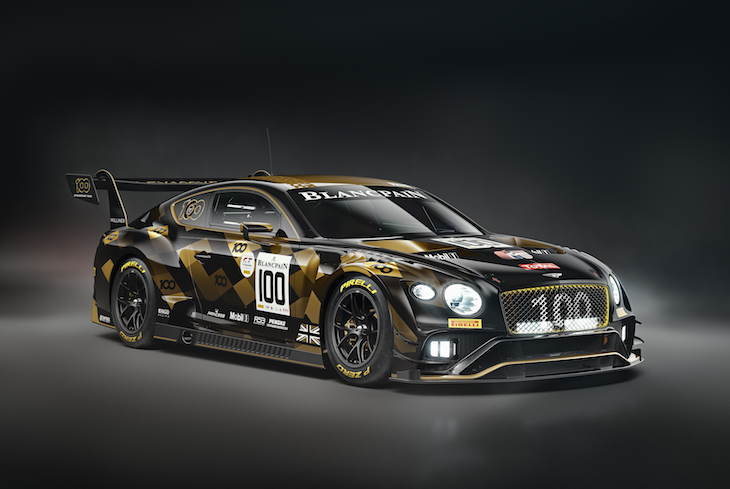 The additional pair of special black and gold Centenary Continental GT3s will run as numbers #109 and #110. 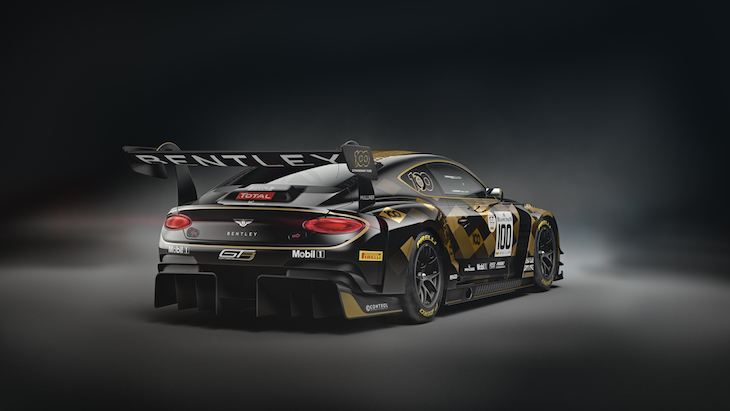