Toyota Gazoo Racing was present with a single TS050 shared by Brendon Hartley (First two days only) in his first endurance test with the team, Thomas Laurent and Mike Conway.

The Japanese team completed race and qualifying simulations and pounded out the laps throughout. 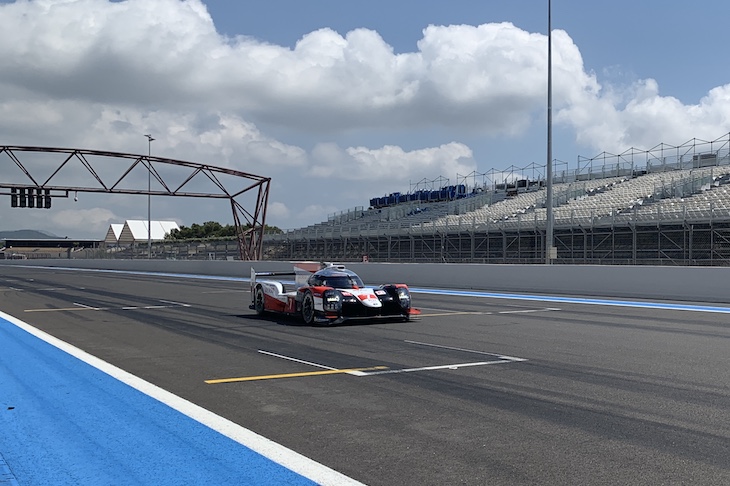 AF Corse was also at the circuit, on Tuesday and Wednesday, with three cars. 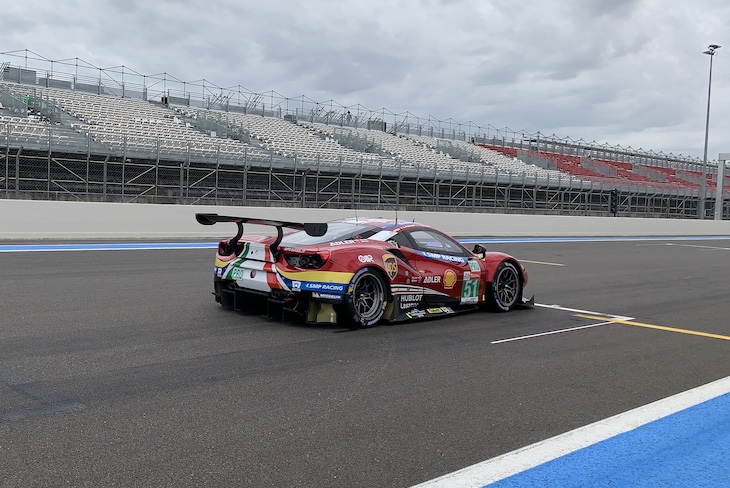 A pair of 488 GTEs were also on site plus a pair of Ferrari 488 GTEs. One was the ex-full season (except Le Mans) #51 car for the Red River Sport pairing of Bon Grimes and Johnny Mowlem and an all black (with white roof) car destined to become the #83 car for Francois Perrodo, Manu Collard and Nicklas Nielsen. 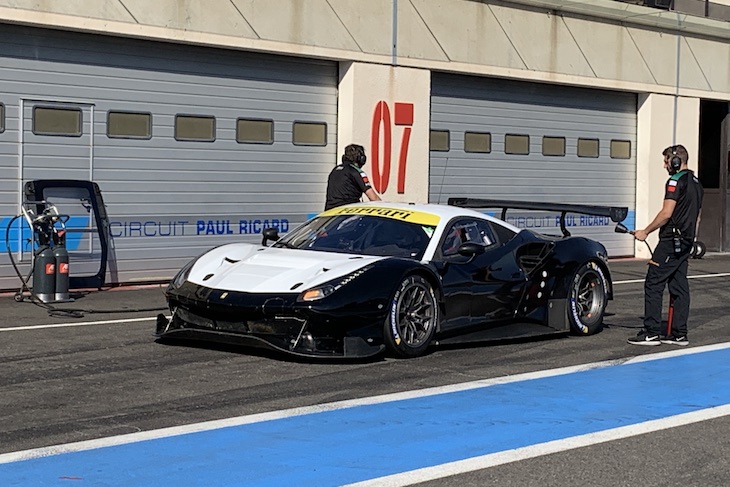 There was also a Ferrari featuring no livery (with the exception of the shade band) giving a rare opportunity to see the car in its stunning ‘Rosso’ paint. 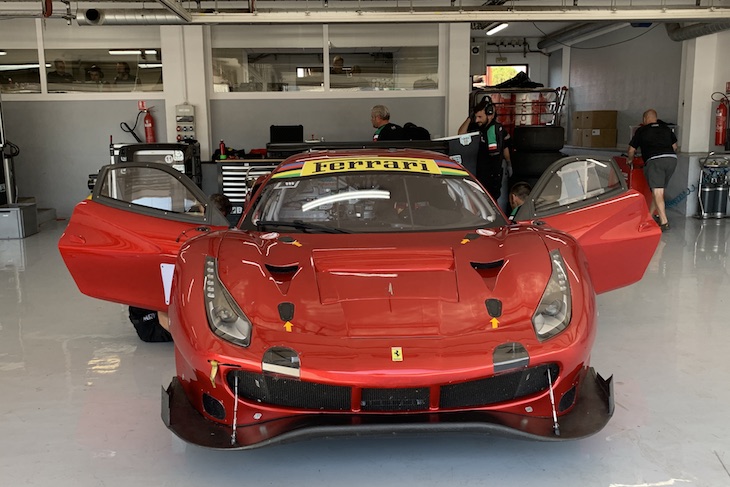 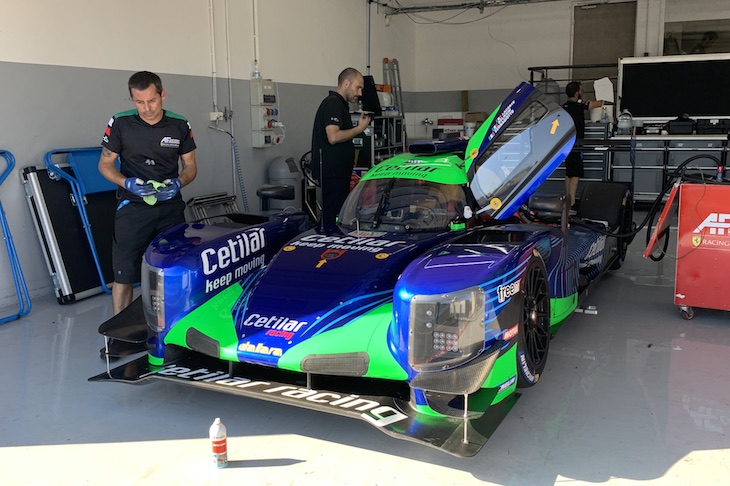 The final car on track was the Team LNT Ginetta LMP1, the team fielding Mike Simpson and Charlie Robertson once again together with other drivers working towards the full-season package, set to be confirmed at the WEC Prologue later this month. 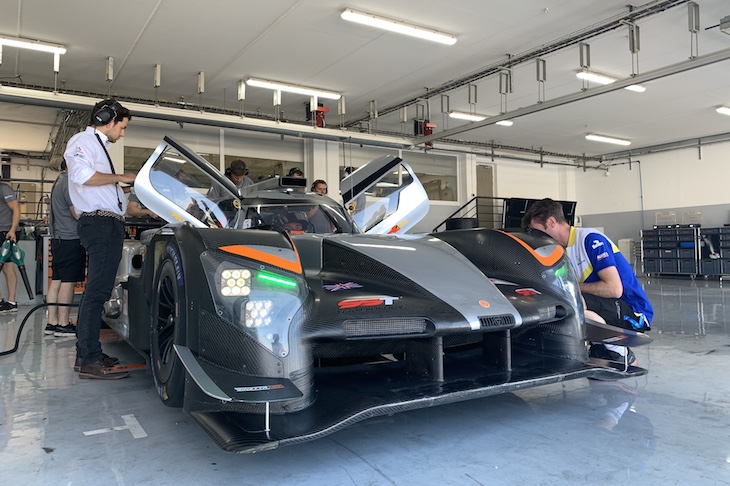 The Ginetta ran on all three days with no reliability issues whatsoever.

The test saw the circuit laid out with the chicane midway down the Mistral straight, rendering the lap times fairly meaningless for historic comparison.