Team LNT have confirmed that they will attend the FIA WEC Prologue on 23/ 24 July with both of their now AER-powered G60-LT-P1 LMP1 cars.

The test will see the debut of the cars with AER’s upgraded P60C turbo 6 cylinder engines, the same specification that saw SMP Racing’s trouble-free run to an overall podium at Le Mans last month.

As reported yesterday the team has just completed a three-day test at Paul Ricard with the development car now en route back to the UK where it will be rebuilt prior to the Prologue, a further 1400 km of running in France completing a near 3000km 2019 test programme prior to Barcelona. 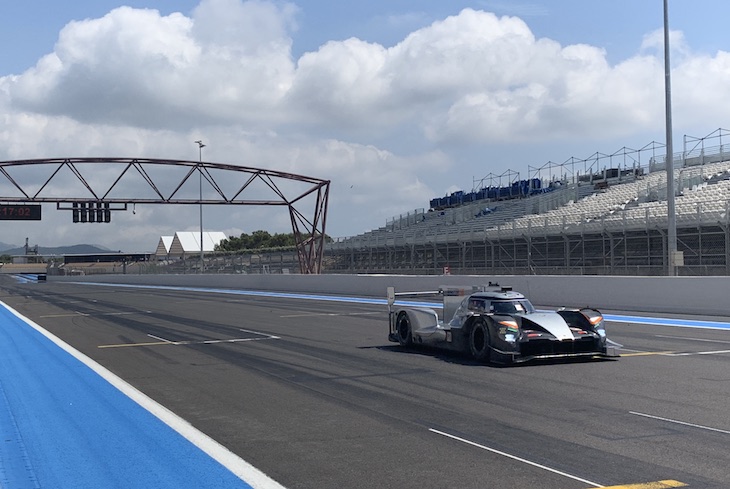 “The car ran fast and totally reliably for all three days in very hot conditions at Paul Ricard. It was a hugely valuable test that sets us up for the Prologue later this month and the season to follow,” said Team LNT’s Lawrence Tomlinson.

Team LNT plan to provide further details of their 2019/20 FIA WEC programme during the Prologue.